Lt Cdr John Dixon’s career as a Fleet Air Arm pilot concluded a long time ago, but his crusade on behalf of ex and currently serving Pilots, Observers and Aircrew ended only recently.

John was aware (and was indeed part of) a significant groundswell of opinion among veterans that they were poorly served by the quality and consistency of commercially available ‘Wings’ insignia to wear with ‘civvies’.

He decided that it was time to sort it out.

Creating a new product is not easy at the best of times. It’s something of a juggling act. There were numerous design precedents to sort through; consensus to be gained across hundreds of contributors; a quality manufacturer to be sourced; numerous samples to be created then opinions sought, collated and revisions made accordingly. Finally, he had to undergo the tortuous and labyrinthine process of gaining the necessary permissions for the new designs to be officially authorised.

If ever an example is required to illustrate the Fleet Air Arm ‘Can Do’ attitude it is found in Lt Cdr John Dixon. There were several occasions when the pulse of the project seemed to be slowing terminally. However, no matter what the difficulty or its apparent immovability, John ploughed forward with energy, determination and optimism and continued moving forward until it was overcome.

The result? More than a thousand badges have been sold within two weeks of their launch. Many testimonials to their quality have been received and many emails of congratulation and gratitude have accompanied them. 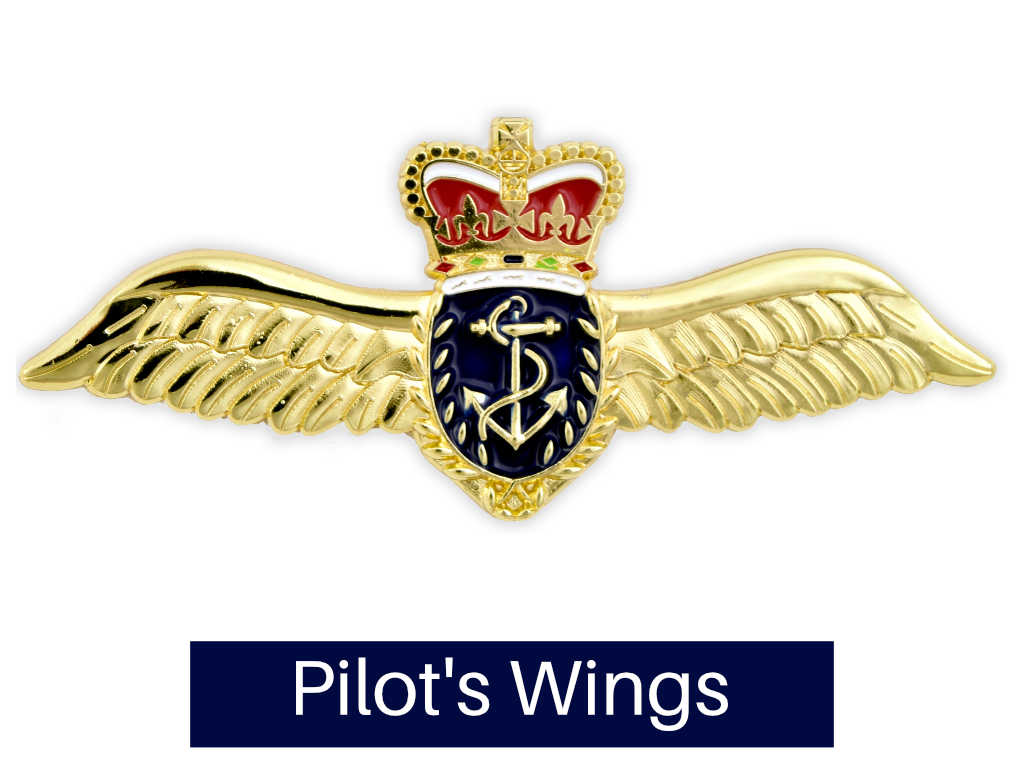 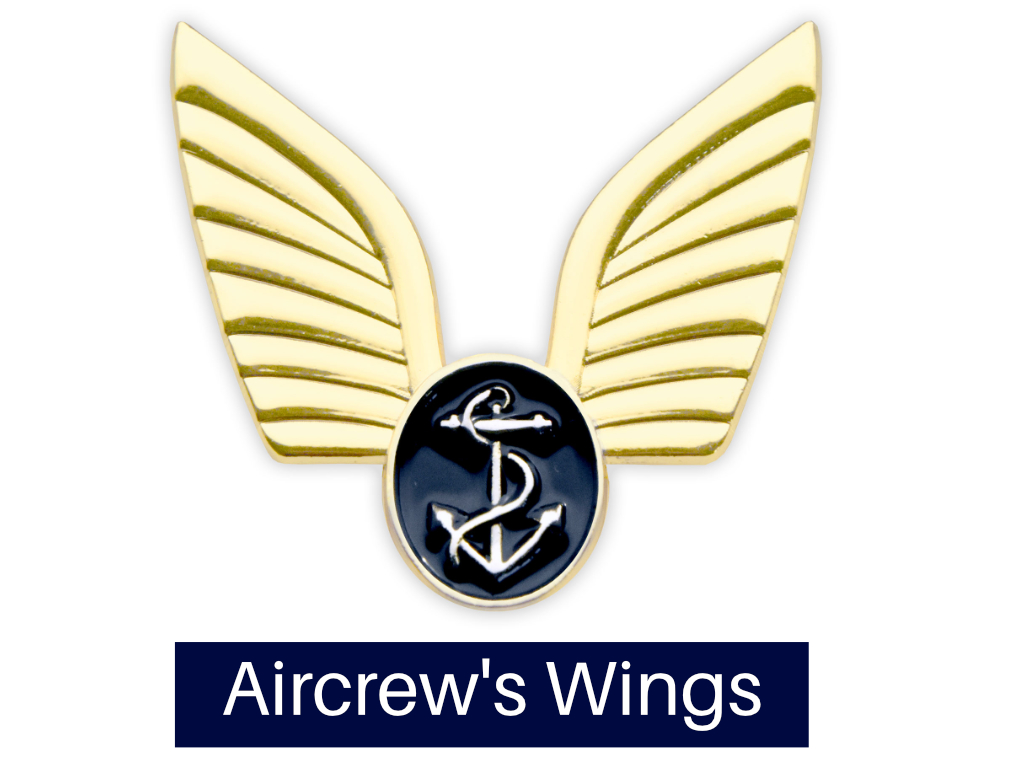 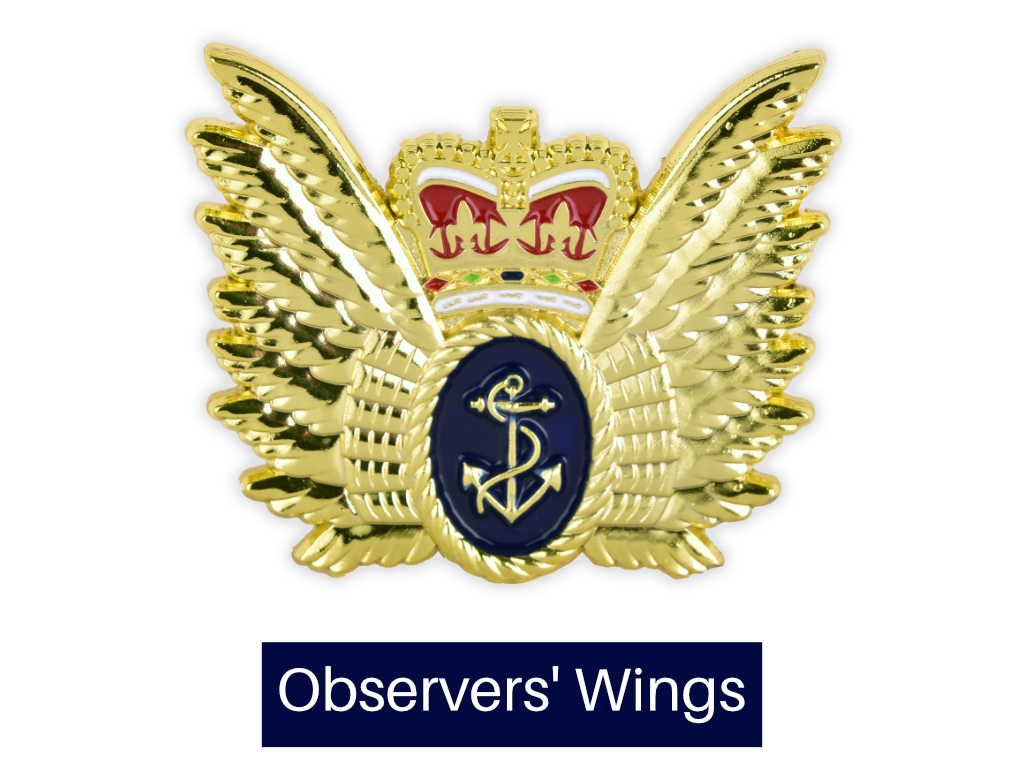 Why was this such a crusade? Because across the Fleet Air Arm there is a huge sense of pride in both personal and fraternal achievement. A sense so strong that it demanded insignia capable of reflecting and embodying what being in the Fleet Air Arm means.

This is doubly pleasing because not only have the insignia been successfully created and welcomed, but all the proceeds go to Navy Wings to assist in their aim of keeping historic British Naval Aircraft flying.

From Navy Wings, on behalf of all members of the Fleet Air Arm, past and present…