A Week to Remember

This morning our Swordfish W5856 flew over St Bartholomew’s Church in the village of Yeovilton, to mark the Remembrance Service held there every year for Fleet Air Arm personnel.

It marks the end of a week in which both the Swordfish and our Sea Fury T20 have flown.

Swordfish Mk I W5856 took to the skies on Wednesday 8th November with Lieutenant Commander Chris Gotke at the helm. handing over to Lieutenant Commander Glenn Allison. Glenn watched on from the Observer cockpit as he started his Swordfish refresher training in preparation for taking on the role of lead Swordfish pilot. Chief Petty Officer Aircrewman Andy Vanes took up station in the Telegraphist Air Gunner cockpit, regaining currency as our lead Swordfish rear crewman. 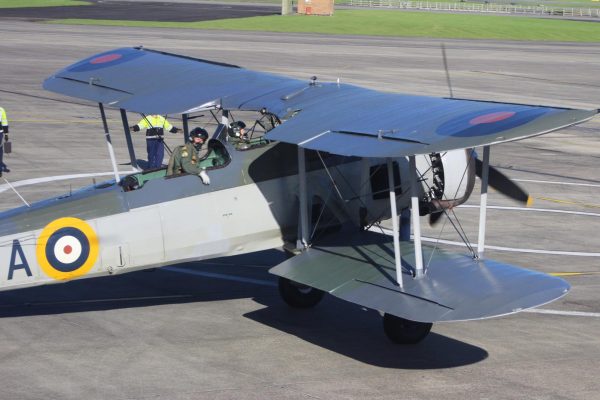 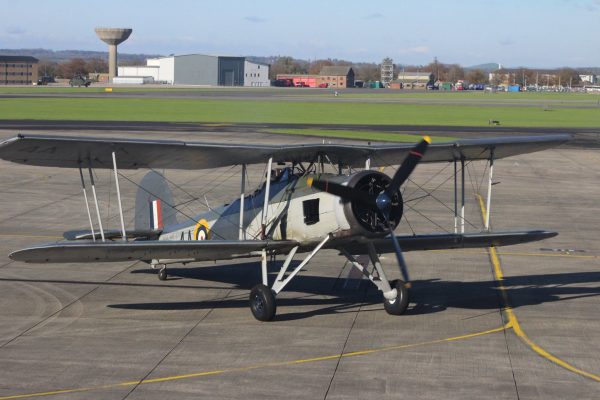 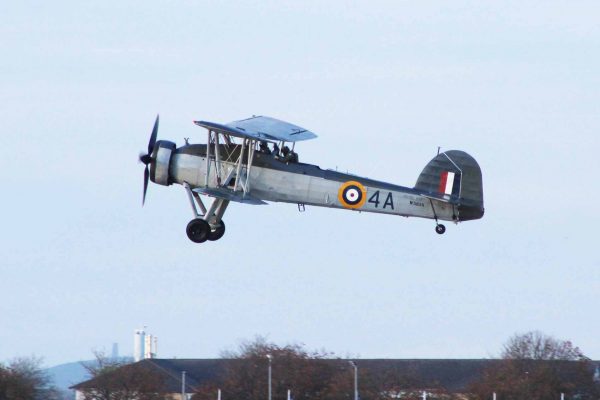 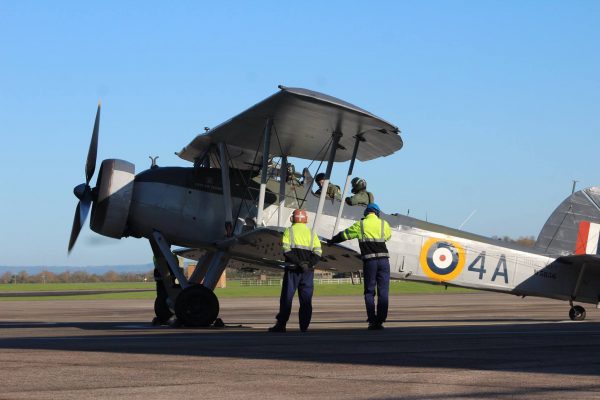 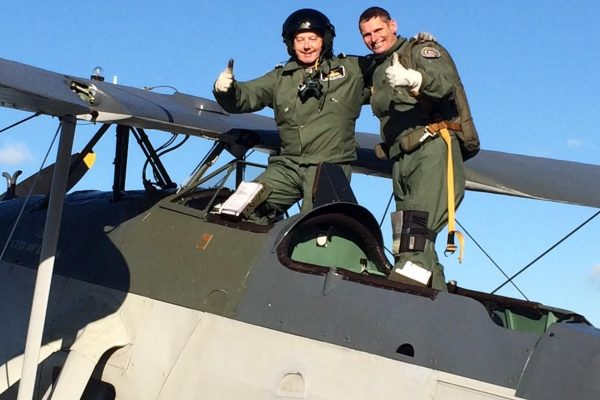 Swordfish W5856 completed her third sortie on Wednesday to allow Lieutenant Commander Glenn Allison some “back in the saddle” flying time, returning to the hangar after a very successful first day’s flying this year, as the evening light descended.

Wednesday was a very successful day. Along with the three Swordfish sorties, the Sea Fury T20 was also airborne! The Sea Fury’s Centaurus radial engine has to run each week to distribute the oil evenly so Lieutenant Commander Chris Gotke took her up between Swordfish sorties. 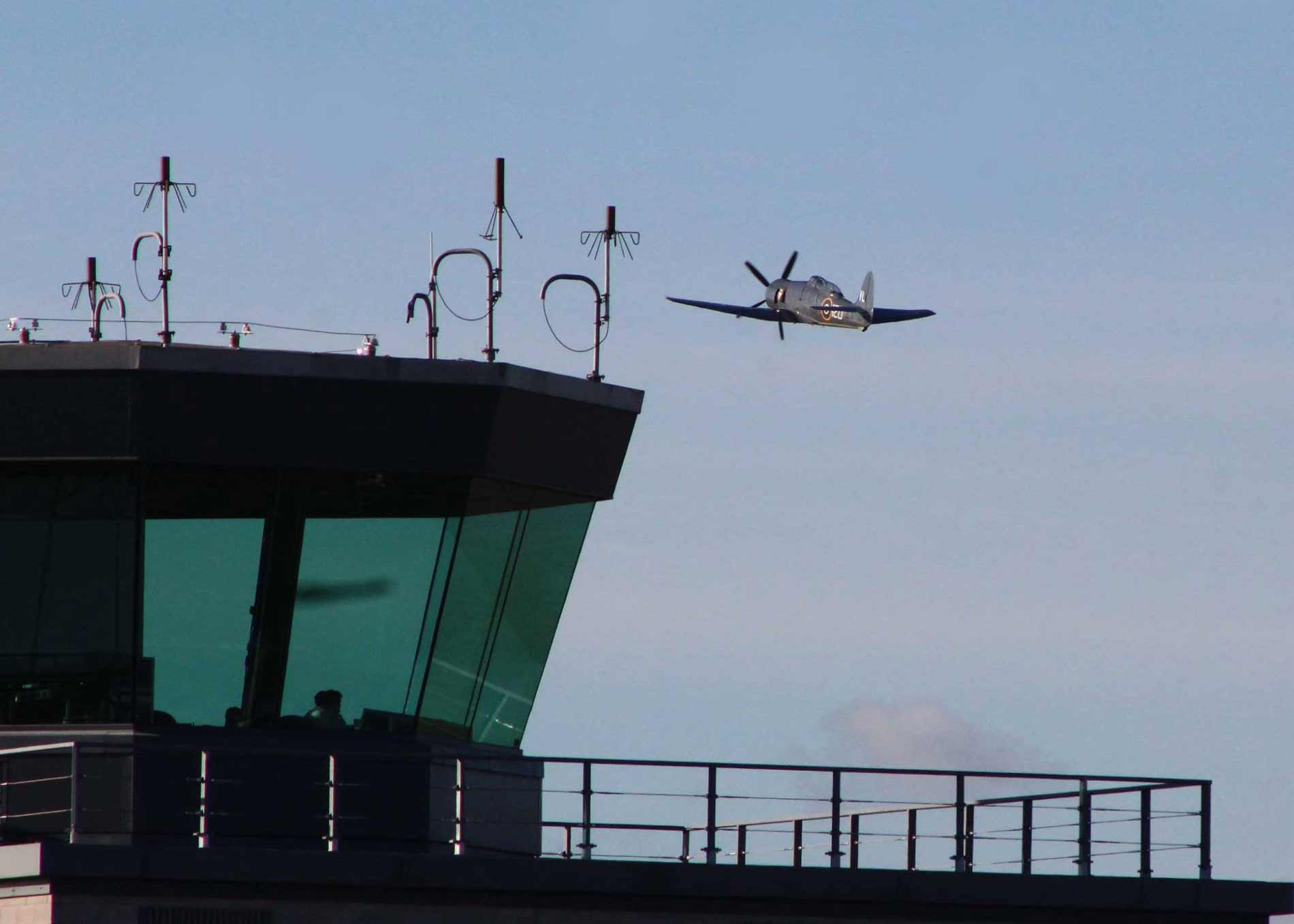