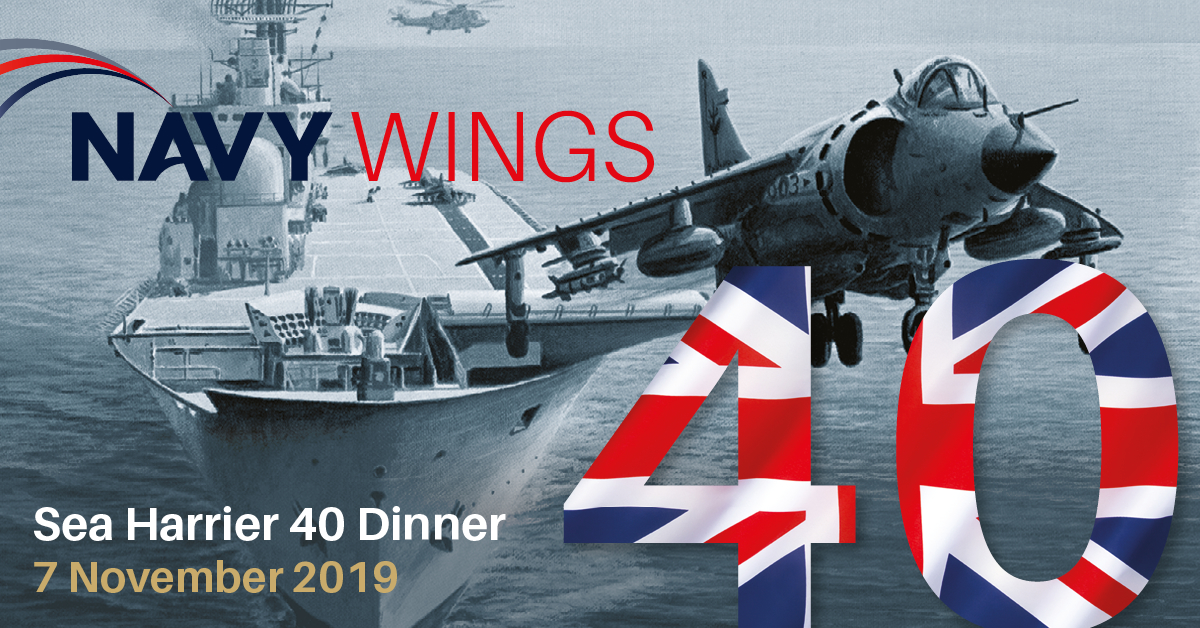 This year’s Navy Wings Ambassadors’ Dinner and Auction will be held on Thursday 7 November in the Gala Ballroom at the stylish Chelsea Harbour Hotel, London.

The Ambassadors’ Dinner is the Charity’s annual premier fundraising event and over the years, this popular black tie evening has made a magnificent contribution towards the costs of keeping the UK’s unique collection of historic naval aircraft flying and has been held in venues including Kensington Palace, The Wallace Collection, The Imperial War Museum and The Churchill War Rooms. 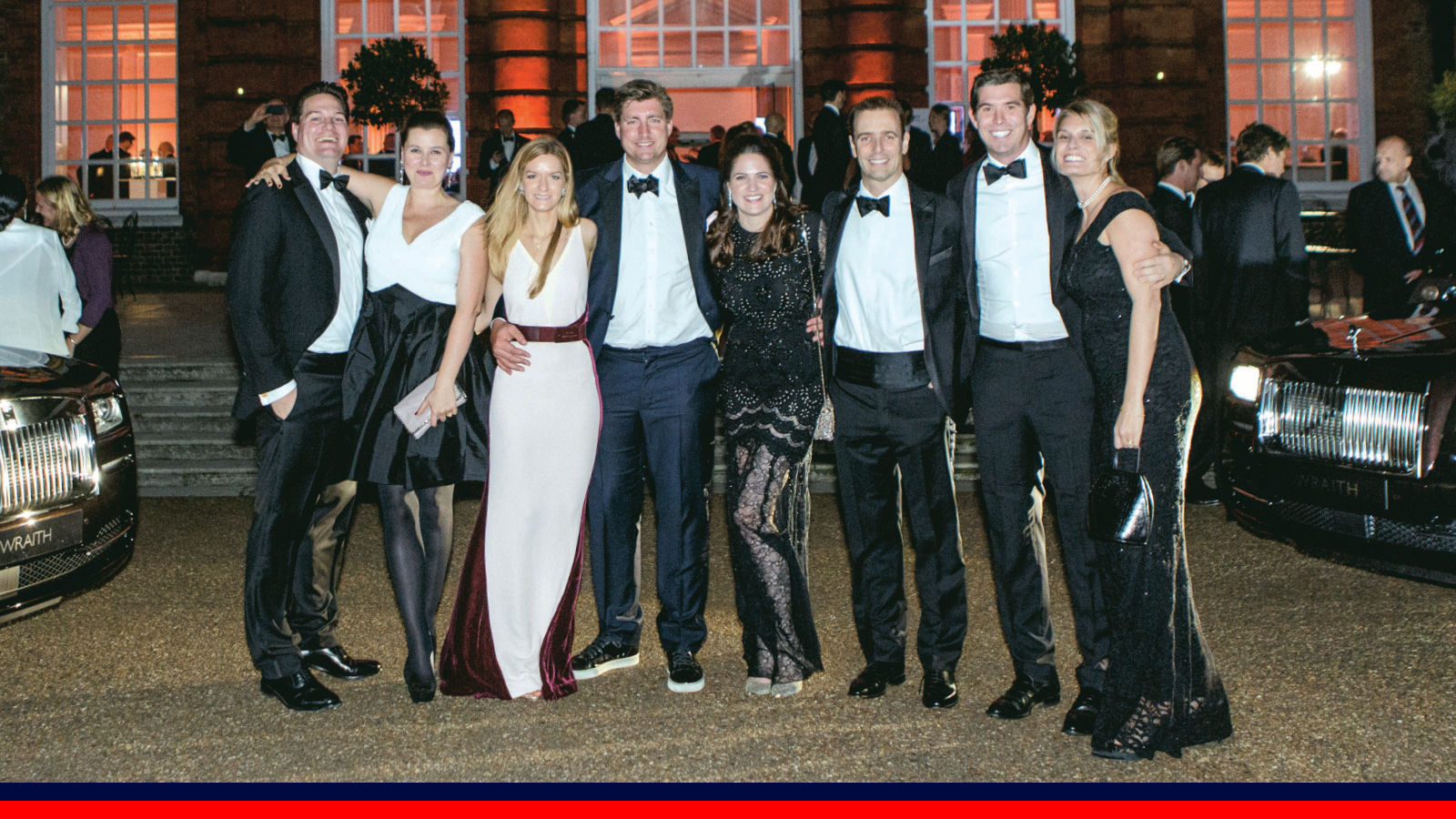 Open to all, each year sees a growing gathering of Navy Wings Ambassadors and their guests, including entrepreneurs, global business leaders and well known names in the music and entertainment industry, coming together with a shared passion and commitment to keep the history and spirit of naval flying alive for future generations. 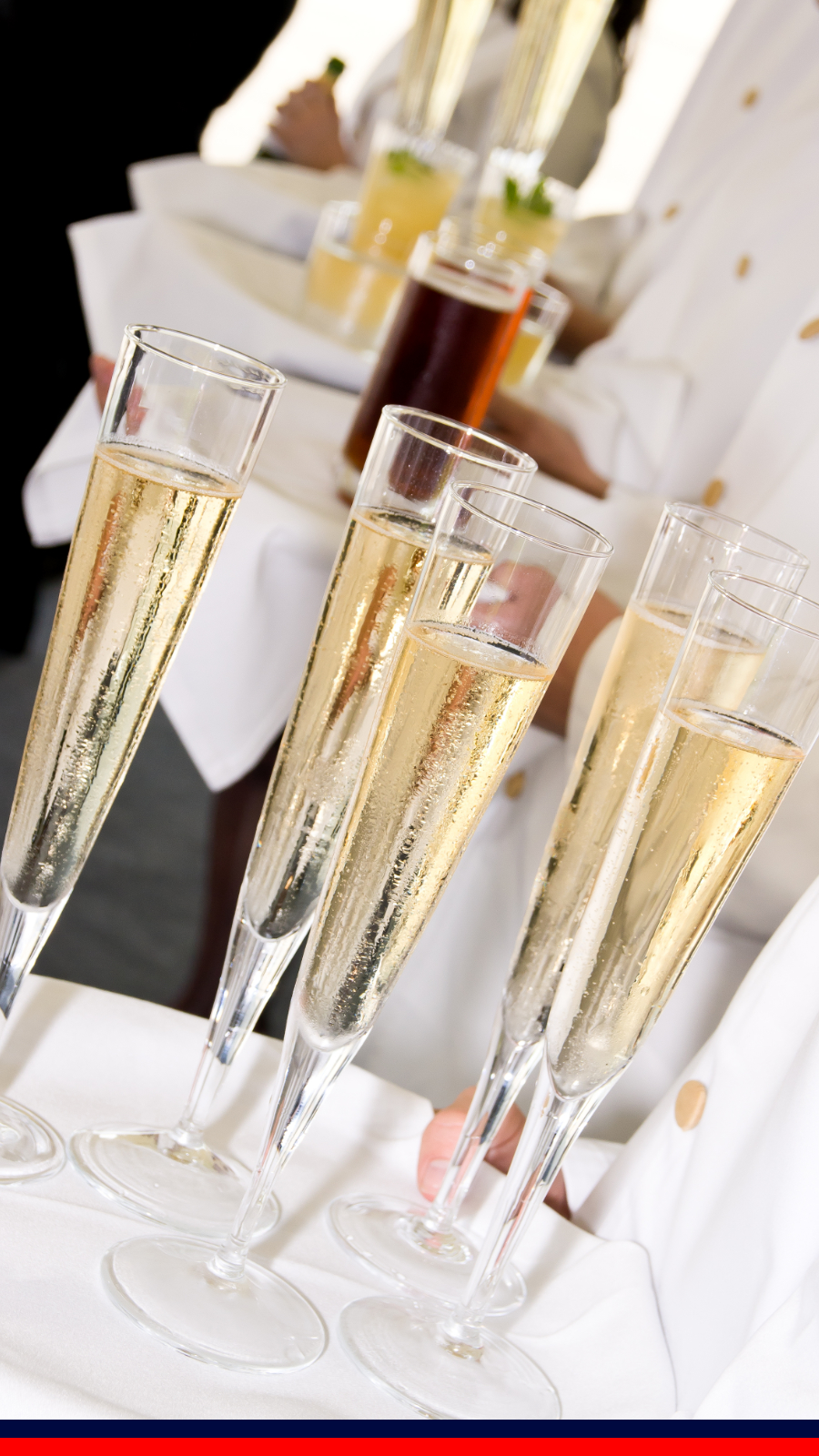 All proceeds from the evening support the Charity in its work preserving and promoting the Nation’s naval aviation heritage, and this year’s Dinner, in the glamorous Chelsea Harbour Hotel, with spectacular views over Chelsea Harbour and the Thames, continues the naval aviation theme, marking 40 years since the introduction into service of the Sea Harrier FRS MK1 in 1979.

The pure genius of the Short Take-Off and Vertical Landing (S/TOVL) concept was the very pinnacle of British engineering and innovation and the evening will be a celebration of the inspirational through-life development and achievement of this legendary aircraft and the link between the Sea Harrier, the F35 and the future.

The Sea Harrier proved decisive in the Falklands Conflict in 1982 winning the crucial battle for air superiority. Sea Harrier veterans, who faced odds of 10 to 1 against the fast jets of the Argentine Air Force, will be among the guests on the night.  Lady Treacher, whose husband the late Admiral Sir John Treacher, procured the jet fighters for the Navy, will also be among the guests.

A highlight of the evening, the Auction, will also include some rare items of Sea Harrier history including an exceptional Sea Harrier Pegasus Engine Fan Coffee Table and an early limited print of a Sea Harrier signed by Hawker Company designers and engineers.

Lucky winners in the past have enjoyed once-in-a-lifetime prizes including dinner with Charity Ambassador, Dame Kristin Scott Thomas, a Goodwood Hillclimb with racing legend, Derek Bell, a drumming lesson with Pink Floyd drummer, Nick Mason – and even a Rolls-Royce donated by the Fifth Beatle, Sir George Martin!

The evening starts at 7.00pm with a champagne reception in the Grand Foyer followed by a five-star dinner with excellent wines and is a perfect way to entertain clients and friends in a top London Thameside venue. In the best traditions of a naval event – you can even arrive by boat!

We are delighted to announce that tables of ten are at the lower price of £2,500 this year and individual places £250, enabling more of our Supporters to join us for this special evening.  If you can’t be with us on the night, you won’t miss out on the Auction either! The Ambassadors’ Dinner and Auction website will go live a week before the event so you can get your bids in early on those not-to-be-missed auction prizes! 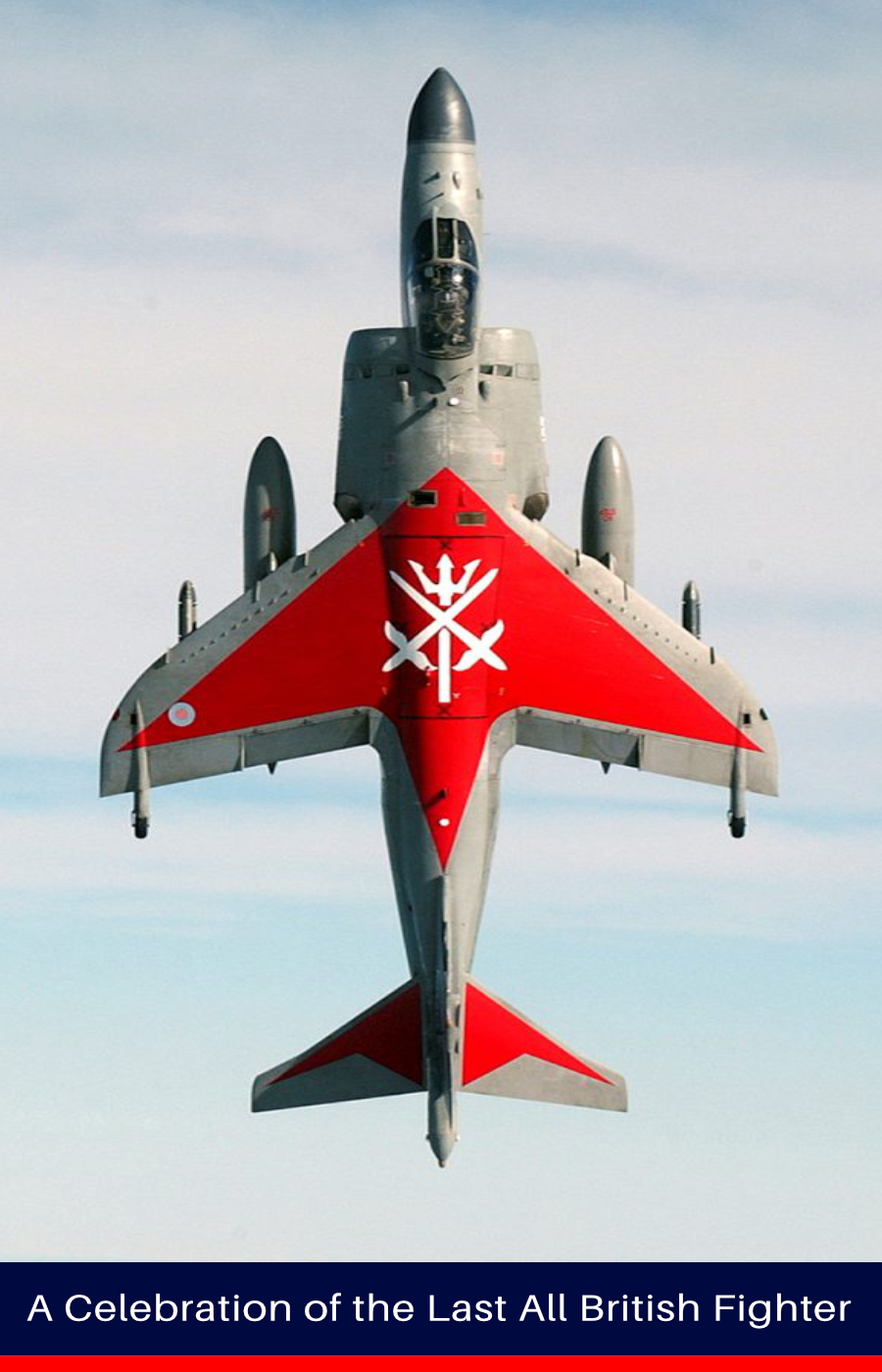