Navy Wings has launched an appeal to find a missing WW2 military medal awarded to a young Naval Observer for gallantry during the Fleet Air Arm raid on the Italian Fleet at Taranto in 1940.

The medal is a Distinguished Service Cross (DSC) awarded posthumously by King George VI to Sub Lieutenant (A) Antony Lionel Osterfield Wray RNVR, who was an Observer in the first wave of Swordfish Torpedo Bombers that took part in the attack. 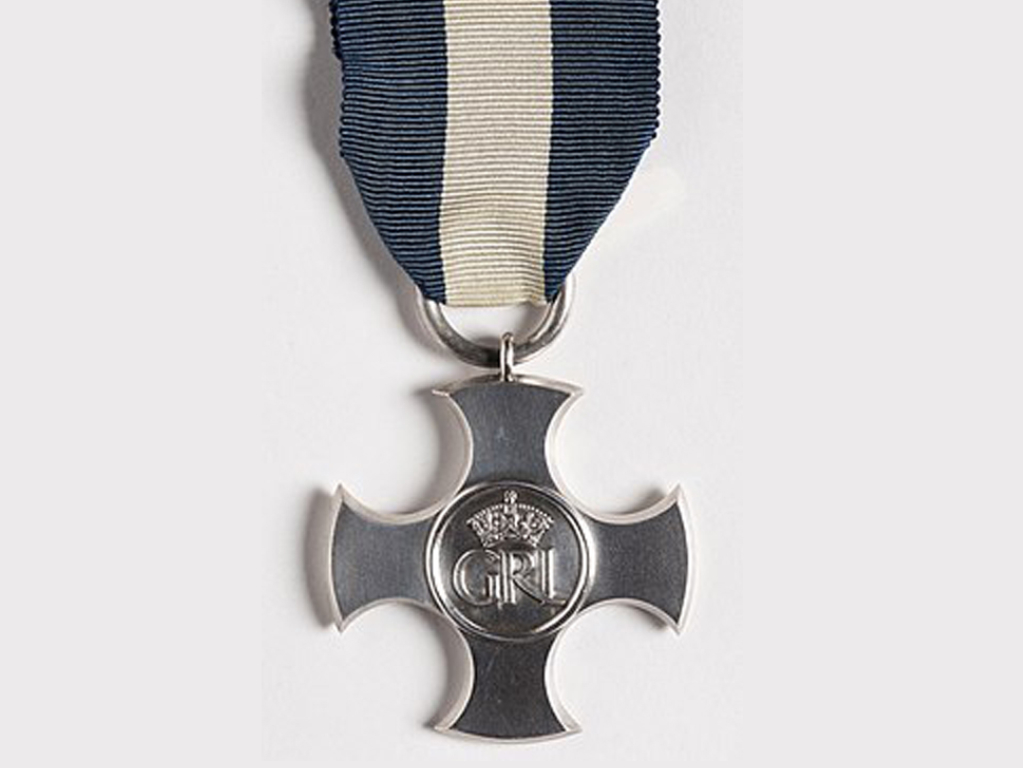 Diving into an inferno of anti-aircraft fire, the Swordfish crews dropped their torpedoes and bombs on the battleships, cruisers and destroyers at anchor in the harbour, sinking and disabling half the Italian battlefleet and changing the course of the war in the Mediterranean at a single stroke.

Taranto was one of the greatest Fleet Air Arm actions of WW2 but tragically, only a few weeks later, on 10 January 1941, Tony Wray was killed during a devastating Stuka attack on HMS Illustrious. The aerial bombardment of the aircraft carrier was intense and 56 Fleet Air Arm personnel lost their lives. Many of them, including Tony were buried at sea. 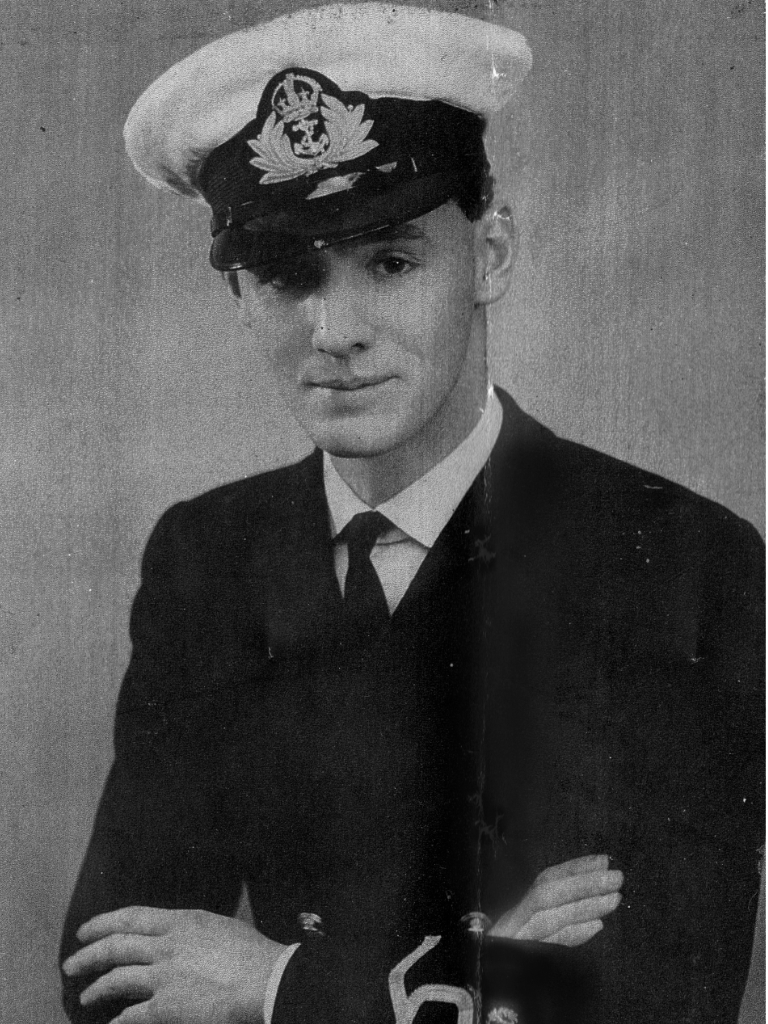 A total of 40 medals were awarded for the Taranto attack including four DSO’s, 18 DSC’s and 18 Mention in Despatches. The awards were announced in the London Gazette on 16 May 1941, the citation reading ‘for outstanding courage and skill in the brilliant and wholly successful night attack by the Fleet Air Arm on the Italian Fleet at Taranto on 11 November 1940’.

Tony’s parents received their son’s award from King George VI at Buckingham Palace, a sad day for them.  They were living through the Blitz in London and their other son was an Air Gunner in the RAF.  Tony’s father flew in the Royal Flying Corps in 1917, but ten years ago, all the family medals were reported stolen, from Battle in East Sussex.

The missing Distinguished Service Cross is engraved with Tony’s name Sub Lt ALO Wray. Tony was only 20 when he died and his surviving sister, Navy Wings Supporter Pat Pern, who celebrated her 100th birthday in July, would dearly love to be reunited with Tony’s medal again.

Tony’s clear-headed courage was exemplary for his young age, and it is not only the value and historical significance of the medal, but the humbling story of indomitable bravery behind it, that makes this DSC all the more precious to his sister.  Can you help find this missing medal?

If you recognise this medal or have any information that may help us return it to Pat, please email office@navywings.org.uk