The 20th ‘Live Your Life Award’, presented by Beds & Bars in Association with Navy Wings, was held on the 12th November 2019. These awards are in their sixth year with RNAS Yeovilton and  RNAS Culdrose and are presented to an inspiring Junior Ratings who have performed with distinction and stood out from their peer groups.  The team from were welcomed by Keith Knowles (the Chief Executive of Beds & Bars), along with some of his Board members for a lunch in London, followed by an evening of entertainment and accommodation overnight. The awards were presented by CEO of Navy Wings Cdr Jock Alexander to winners this year to NAT Joshua Thomason, AET Francis and leading hand Brian Aitkenhead. 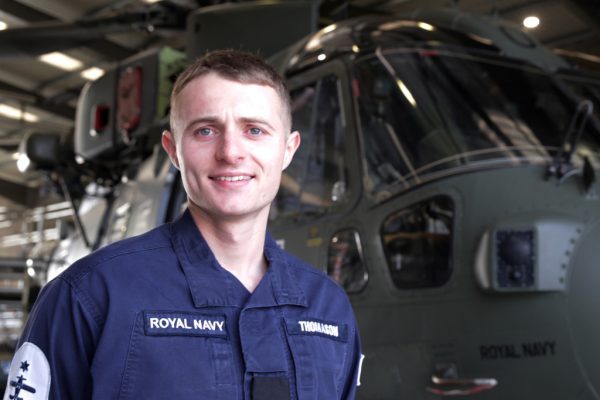 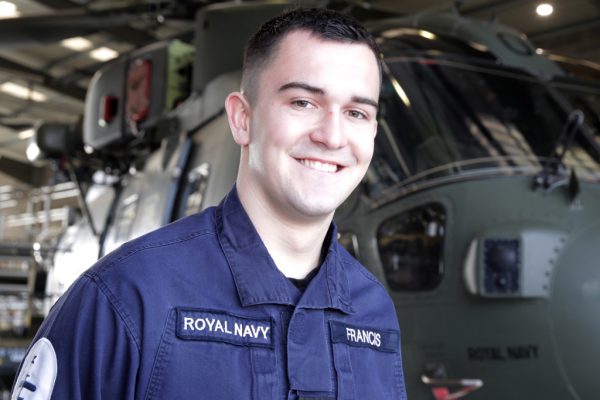 ”Throughout the Royal Navy International Air Day personnel from 846 NAS were operating a 5 aircraft Detachment from the Point West area of RNAS Yeovilton. During the display of the newly restored Wessex and Wasp helicopters members of the Detachment became aware of a protester cycling on the airfield and streaming a banner.

Personnel and vehicles from the Fire Section prioritised protection of the runaway and then began to give chase however they were understandably impeded by their heavy protective overalls. The 846 NAS Detachment realised they could assist and 15 ground crew moved to block exit routes. With the Fire Section and 846 NAS personnel closing in, the protester suffered a cruel stroke of bad luck when his bicycle chain broke. This left him on foot, and without his previous speed advantage the net soon closed in. AET Francis made the first tackle, which whilst incomplete slowed the protestor considerably. This allowed NA Thomason to then execute a superb rugby tackle which fully halted the protestors progress. With the intruder now on the ground NA Thomason restrained him until the police arrived. With the protestor now detained Air Day could continue without further disruption, risk to the public or serving personnel.

Without these instinctive reactions from members of both the Fire Section and 846 NAS the intruder would have almost certainly progressed to more hazardous areas, causing significant disruption and placing people in danger. All members of the Fire Section and 846 NAS Detachment personnel involved are praised for their actions. NA Thomason and AET Francis are highly commended for their prompt, effective and proportional response to this incident.

”LH Brian Aitkenhead has frequently gone above and beyond his remit within the survival equipment team for his willingness to commit his own time and efforts to RNAS Culdrose.
Aitkenhead has contributed to helping with external and internal public relation outputs by standing in as air station photographer and promoting the work of RNAS Cudlrose through his photography and has delivered beautiful imagery of Wings parades, passing out parades, remembrance service and freedom of Helston parades all helping to raise the profile of the air station, the Fleet Air Arm and the Royal Navy. 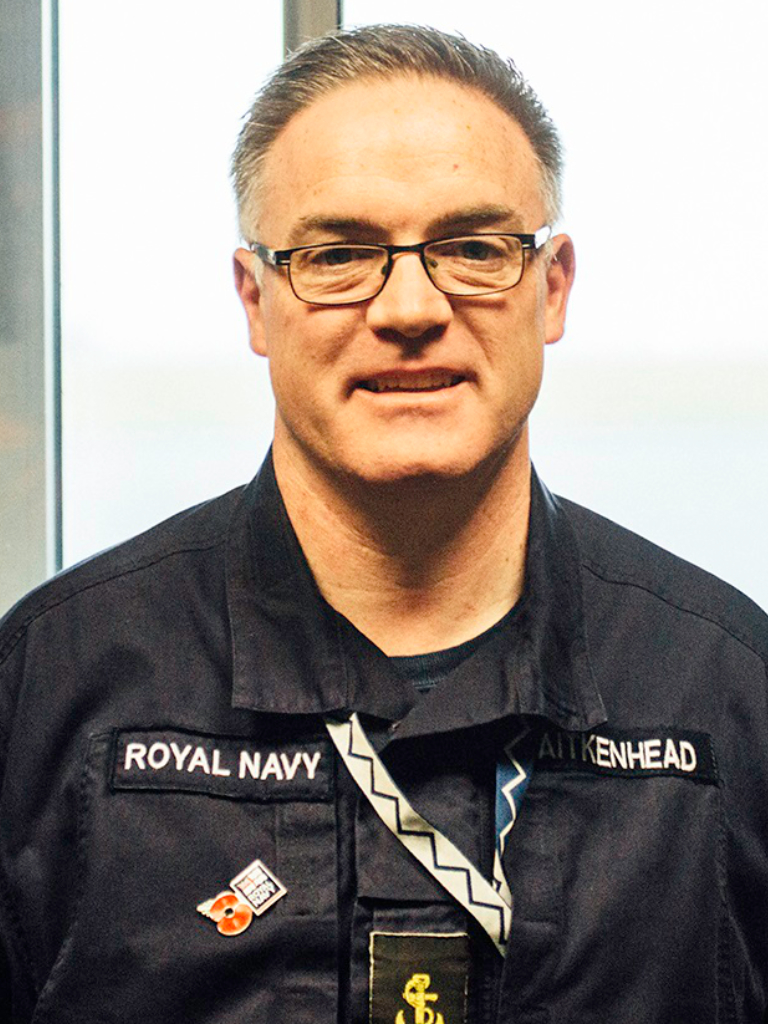