The ‘Live Your Life Award’, presented by Beds & Bars in Association with Navy Wings, was held on the 20th June 2018 in London.   These awards are in their fifth year with RNAS Yeovilton and and RNAS Culdrose and are presented to an inspiring Junior Rating who has performed with distinction and stood out from their peer group.  The team from were welcomed by Keith Knowles (the Chief Executive of Beds & Bars), along with some of his Board members for a lunch in London, followed by an evening of entertainment and accommodation overnight. The awards were presented by CEO of Navy Wings Cdr Jock Alexander.

The winners this Spring, included leading hand Aircraft Controller, Connor ‘Bungy’ Williams from 829 Naval Squadron. LAC Williams has shown great competency in his role as an Aircraft Controller and  comfortable as Command’s Aviation SME in HMS Sutherland and now HMS Northumberland he is often called upon for functions beyond his remit, producing signals and staff-work to a standard above that of a leading hand. An often busy environment, the Ops Room does heed to his command with the more senior Ops Room staff taking a back step to his instructions to the on-watch PWO. His knowledge and character have been of particular use to HMS Northumberland’s Ops Room as she comes out of refit, receiving praise from both PWOs.

Recognition was also given to Lieutenant David Clark who won the ‘Live your life’ award for his service as a divisional officer at Dartmouth installing the  Navy’s core values and standards in over one hundred cadets, through example, coaching and willingness to go far above and beyond, he has delivered to the Fleet a cadre of young officers well equipped for the rigours ahead, who reflect his own first-rate professionalism and has  shown outstanding commitment to projects in his local community, which includes forging links with a Devon school in a deprived area. 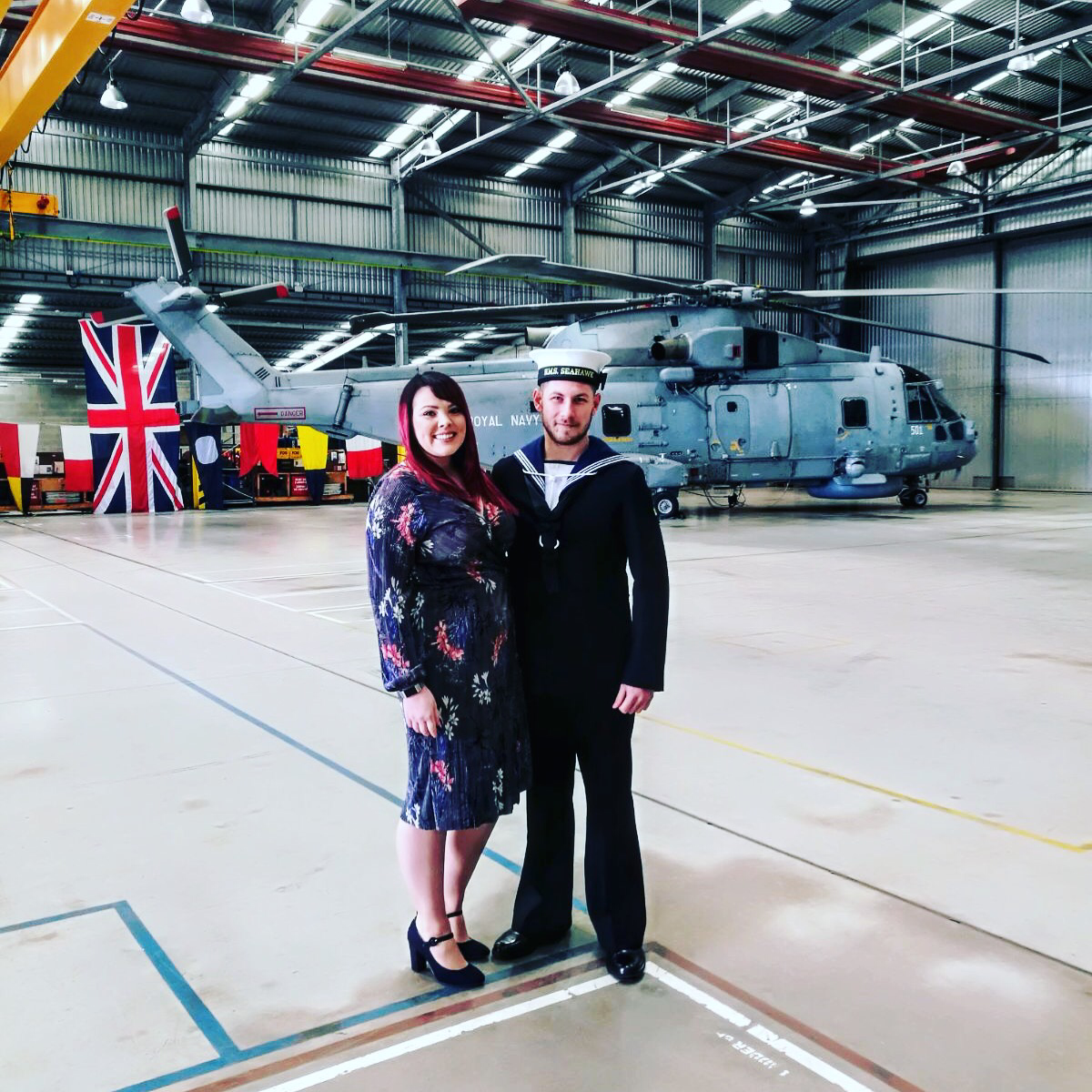 Sub Lieutenant Joel Finch completed his Phase 1 Naval Officer Training as the top aviation student, he went on to confidently complete his Pilot grading.  On his return to Britannia Royal Naval College for his Flight Academics he willingly took the lead for key elements of a Fleet Air Arm wide Taranto Night Dinner, A hugely talented individual who optimises what it is to ‘live your life’.  Whether ringing bells at the local parish church, representing BRNC in the Annual Dartmouth Regatta Beer Running Race, assisting with College Sunday church services. 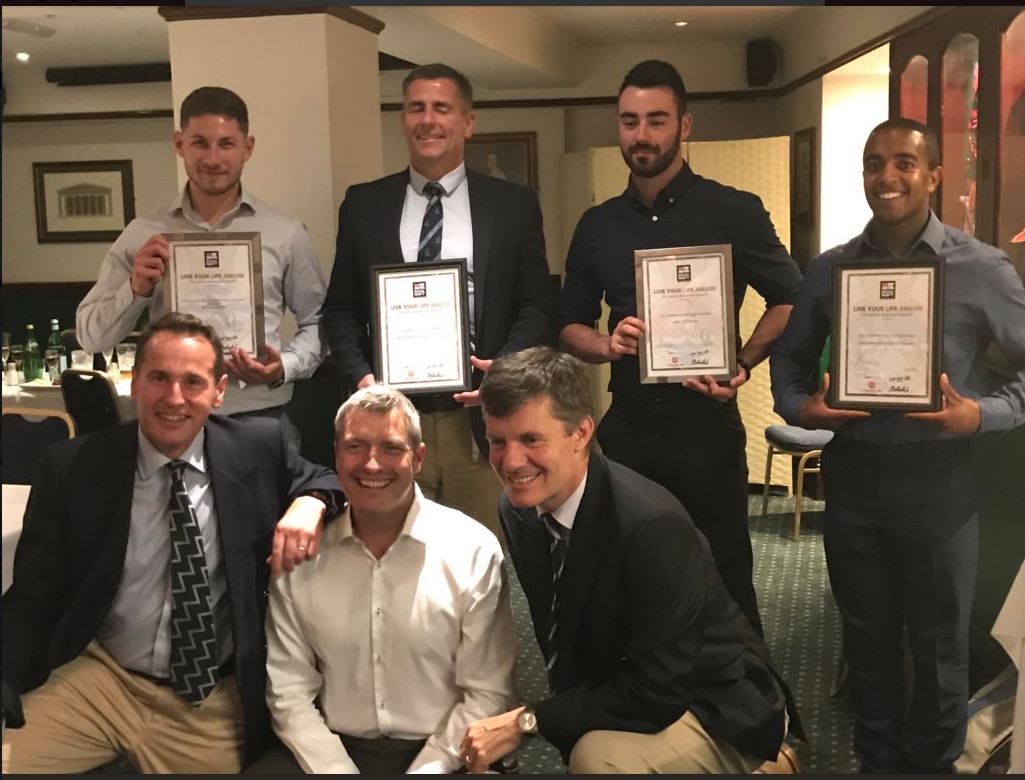 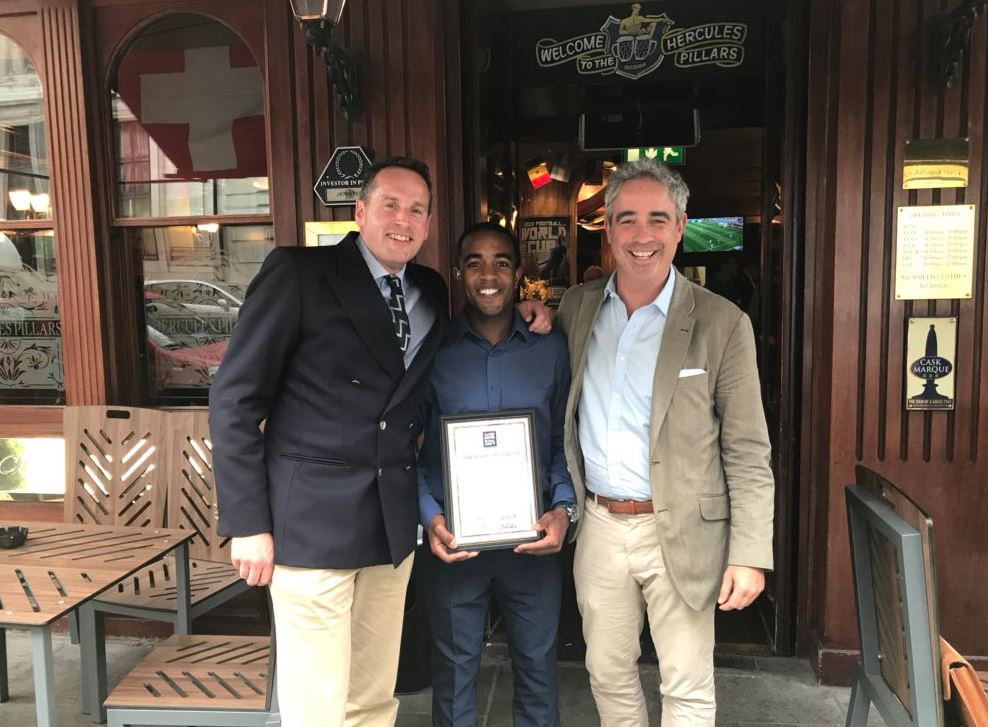