Every week, the charity receives requests to help with research that is being carried out. These usually come from family members of those who served in the Fleet Air Arm. While we are sometimes able to help out, we are often not able to help with the more challenging research requests, as many of these requests fall outside the expertise of the core charity team. As a result, we have teamed up with three of the most knowledgeable FAA historians that are working today. 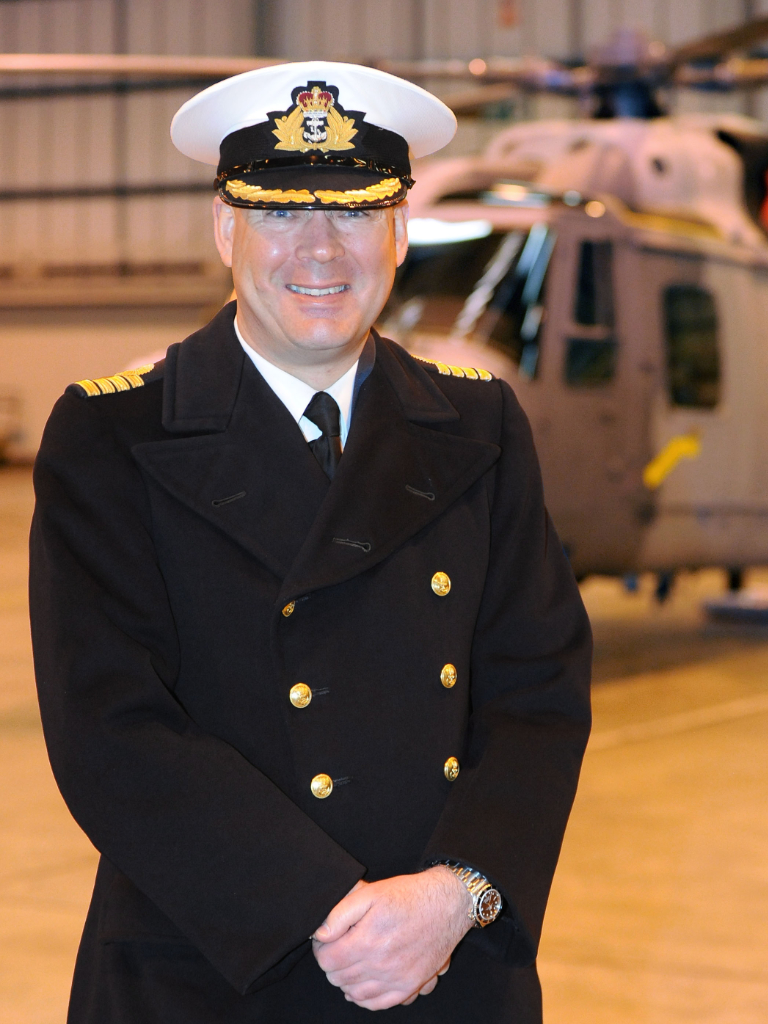 Nick served for almost 36 years in the Fleet Air Arm, retiring as a Captain Royal Navy (Air Engineer Officer) in 2017 to pursue a second career as an independent consultant. Having joined BRNC Dartmouth in 1981, Nick was just old enough to witness Wasp HAS Mk 1 and Wessex HAS Mk 3 in operational service and quickly developed a passionate interest in the history of British naval aviation.

Nick is now in the latter phase a part-time PhD with King’s College London (KCL) writing a thesis on the history of Royal Navy helicopters (1936-86). Nick has been involved with RNHF and FNHT for many years. 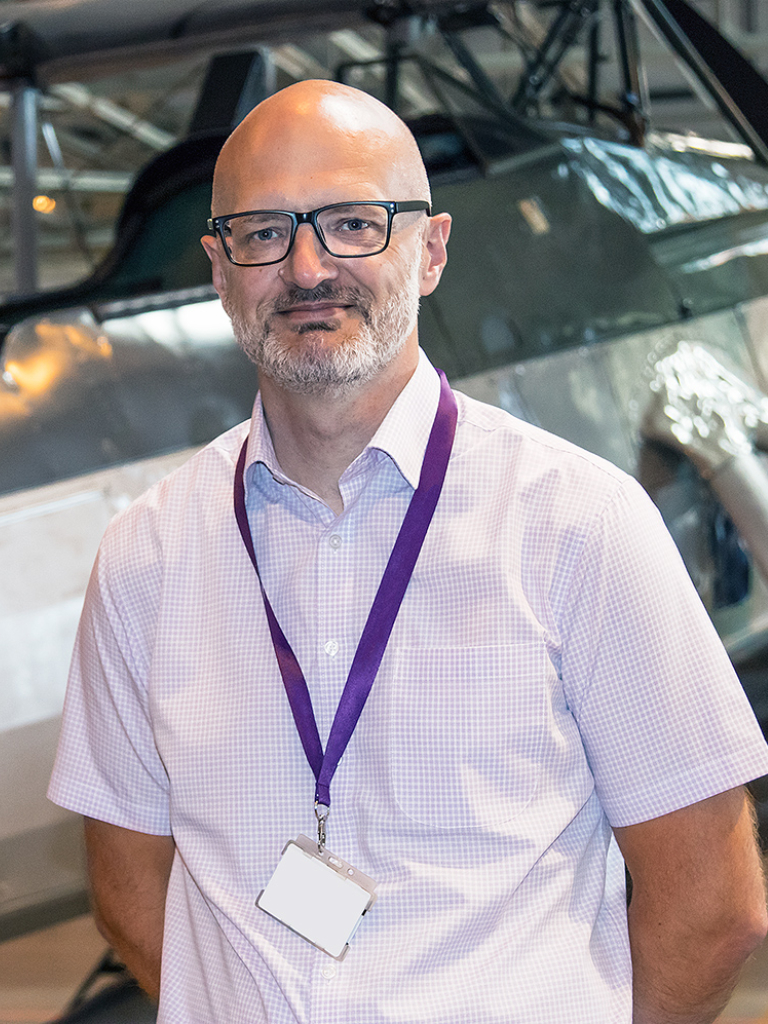 Having started his helicopter engineering career at the Royal Naval Aircraft Yard Fleetlands in 1991, Lee Howard’s aviation interest perhaps naturally swung towards the Fleet Air Arm. His involvement with the RN Historic Flight began in 2004 since when, as well as meticulously researching and overseeing the application of the paint schemes for both Sea Furies and Swordfish W5856, he has been the unit’s ‘adopted’ historian and photographer; his images being used in the vast majority of RNHF, FNHT and Navy Wings’ promotional material.

Now serving as a civilian engineering project manager within the MoD at Yeovil (i.e. DE&S Merlin DT), he spends his spare time working on his ninth Fleet Air Arm-related book, this time detailing the individual service histories of all aircraft flown by the Royal Navy during the Second World War. He is concurrently researching and collating the history of the RNHF with the intent of this forming a another book in due course. 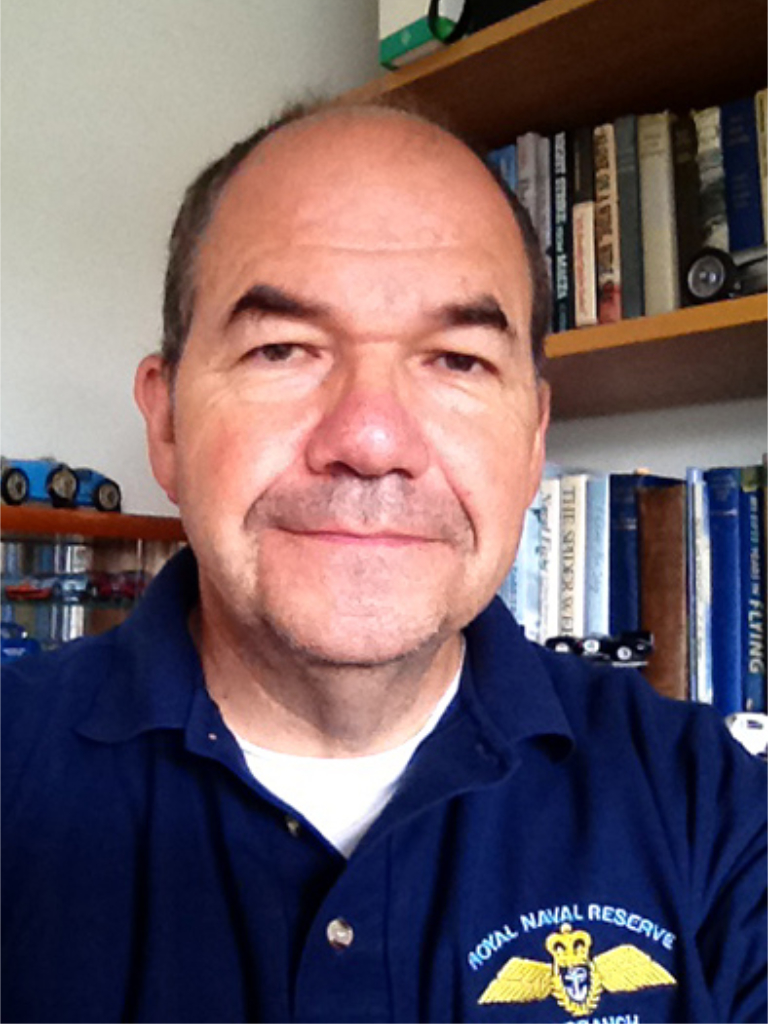 Tim joined the Royal Navy at BRNC Dartmouth in 1976, just in time to witness the final days of conventional carrier operations and the introduction of the Invincible-class CVS. Completing training as an Air Traffic Control Officer he served for 40 years as a regular and then as a member of the RNR Air Branch. Now retired, his personal area of interest is the Royal Naval Air Service and pre-WWI aviation. Tim wrote the book ‘Flying With The Larks’ and is a member of the ‘Wings Over Stonehenge’ historic research group.

He is the Founding Editor of the ‘My Unofficial Fleet Air Arm History Page’ on Facebook; which led to him being asked to join Nick Blackman and Lee Howard as one of a trio of resident historians supporting Navy Wings.