Navy Wings is delighted to welcome Jim Norris to the team, who joins as our new Chief Engineer.  This is a particularly interesting time for us, as we continue with the transition of the ex-RN Historic Flight aircraft into civilian ownership , along with the regulatory challenges associated with that process.

Heritage aircraft are not easy to maintain in the best of times and of course the bottom line is that we need to keep raising the money required to look after them.   This is going to be an interesting challenge this year, as all charities are suffering a massive loss of income due to the unprecedented Covid 19 crisis and in our case, the entire Air Display season (and with it most of our fund-raising) has been cancelled.

We will get through it though and the wealth of experience which Jim brings to the table will be key to that success.  Jim is a former Air Engineer Officer in the Royal Navy, having served on Sea Harrier and Lynx squadrons during his naval career.  His last job in the Navy was as Commander (Air Engineering) here at Yeovilton.  Since leaving the Service in 2009, Jim has worked as an independent consultant supporting MoD’s aircraft acquisition programmes as an Airworthiness and Air Safety practitioner.  Key programmes he has supported include: F-35B Lightning; RC-135 Airseeker; P-8A Poseidon; and, most recently, E-7 Wedgetail.  An avid enthusiast of vintage aircraft, he owns and operates a Tiger Moth which he keeps at Henstridge aerodrome.  Within days of him joining us, the Covid-19 lock-down commenced, which has somewhat stifled his first few weeks in post, however, Jim says that he is delighted to have joined the Navy Wings team and looks forward to ensuring that our aircraft remain in good shape for many flying seasons yet to come. 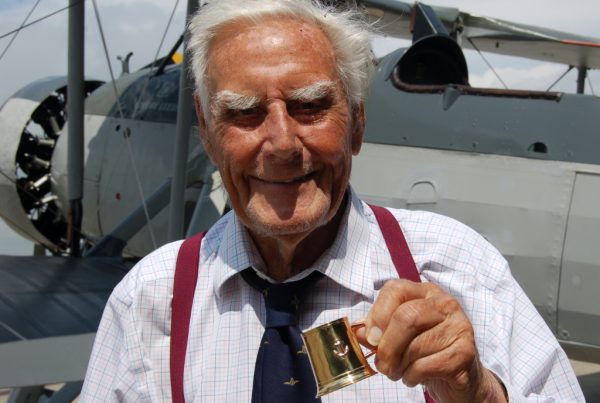 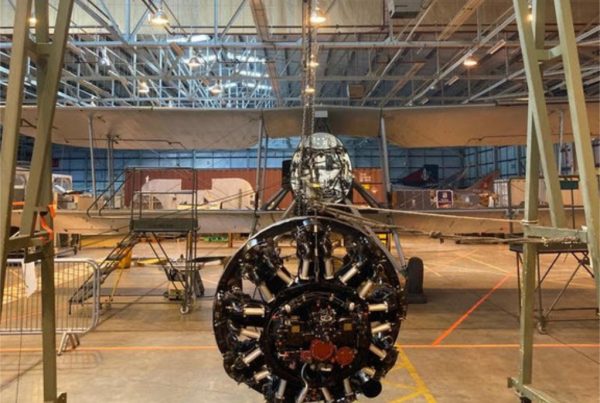 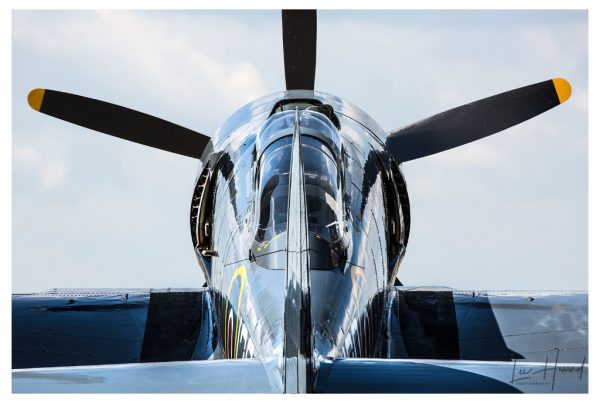