The display featured the oldest flying Swordfish along with the Sea Fury T20, Sea Vixen, Phantom, Sea Harrier, Wasp and Merlin Mk4 from CHF 845 Squadron. 661 Squadron also brought a Wildcat to the line up. For the first time, re-enactors in period dress related to the era of the aircraft were attended the photo shoot and even members of the Navy Wings team joined in, wearing original kit from World War Two!

Event guests came from all over the UK to attend this event which raised £2,120 from ticket sales for the Navy Wings Charity, helping to keep heritage aircraft in the skies.

Have a look at some of the amazing photos below. 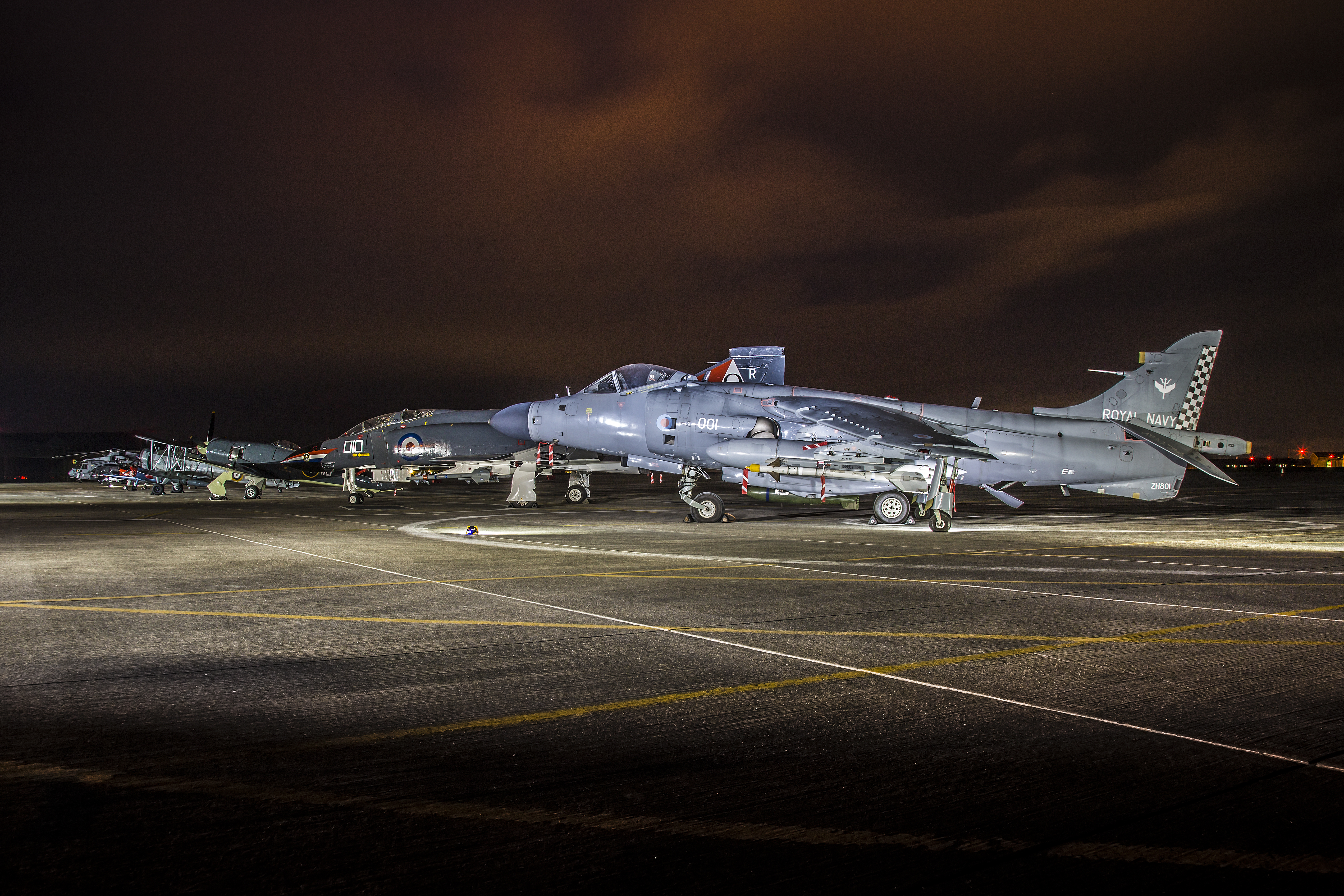 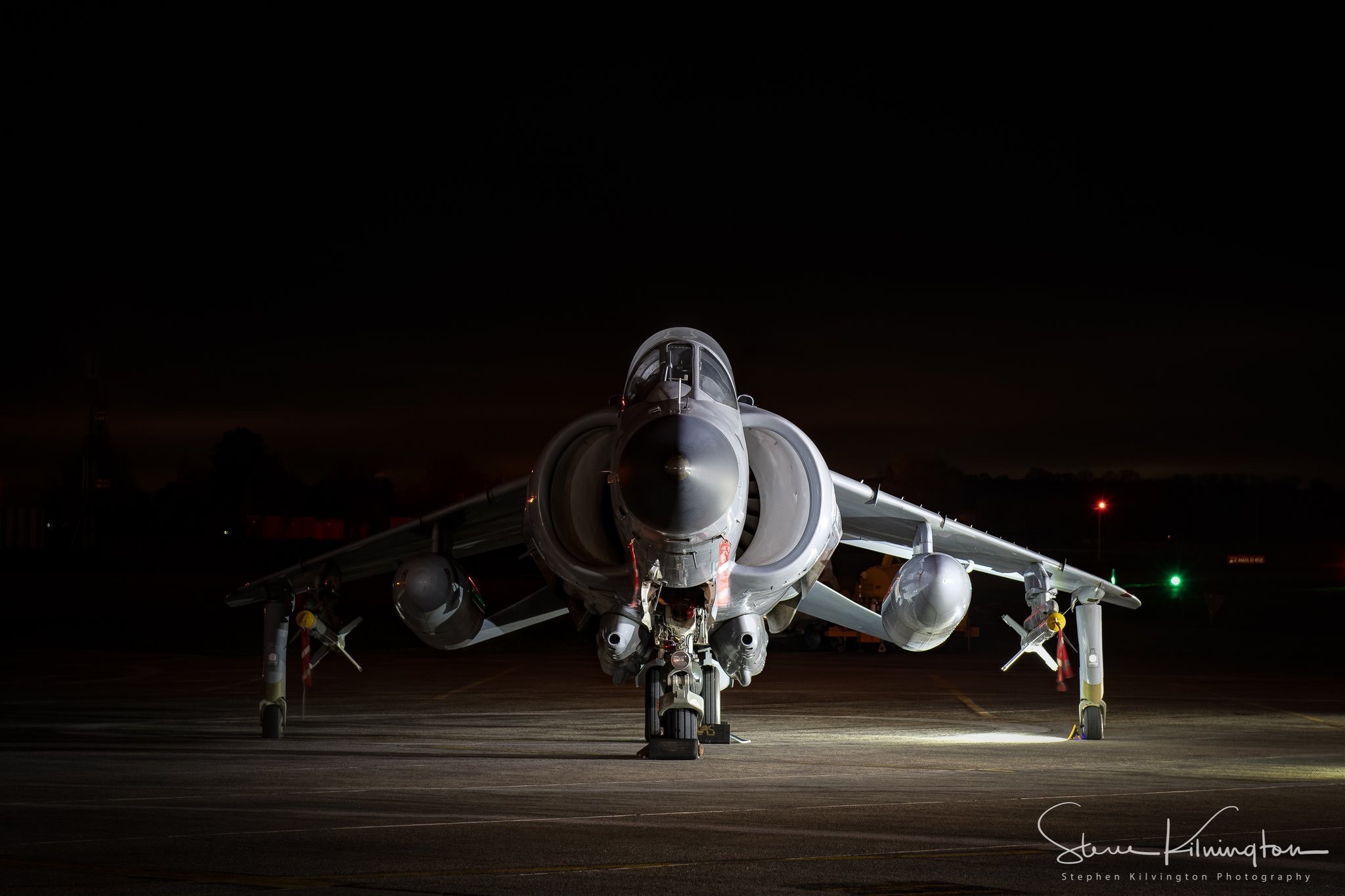 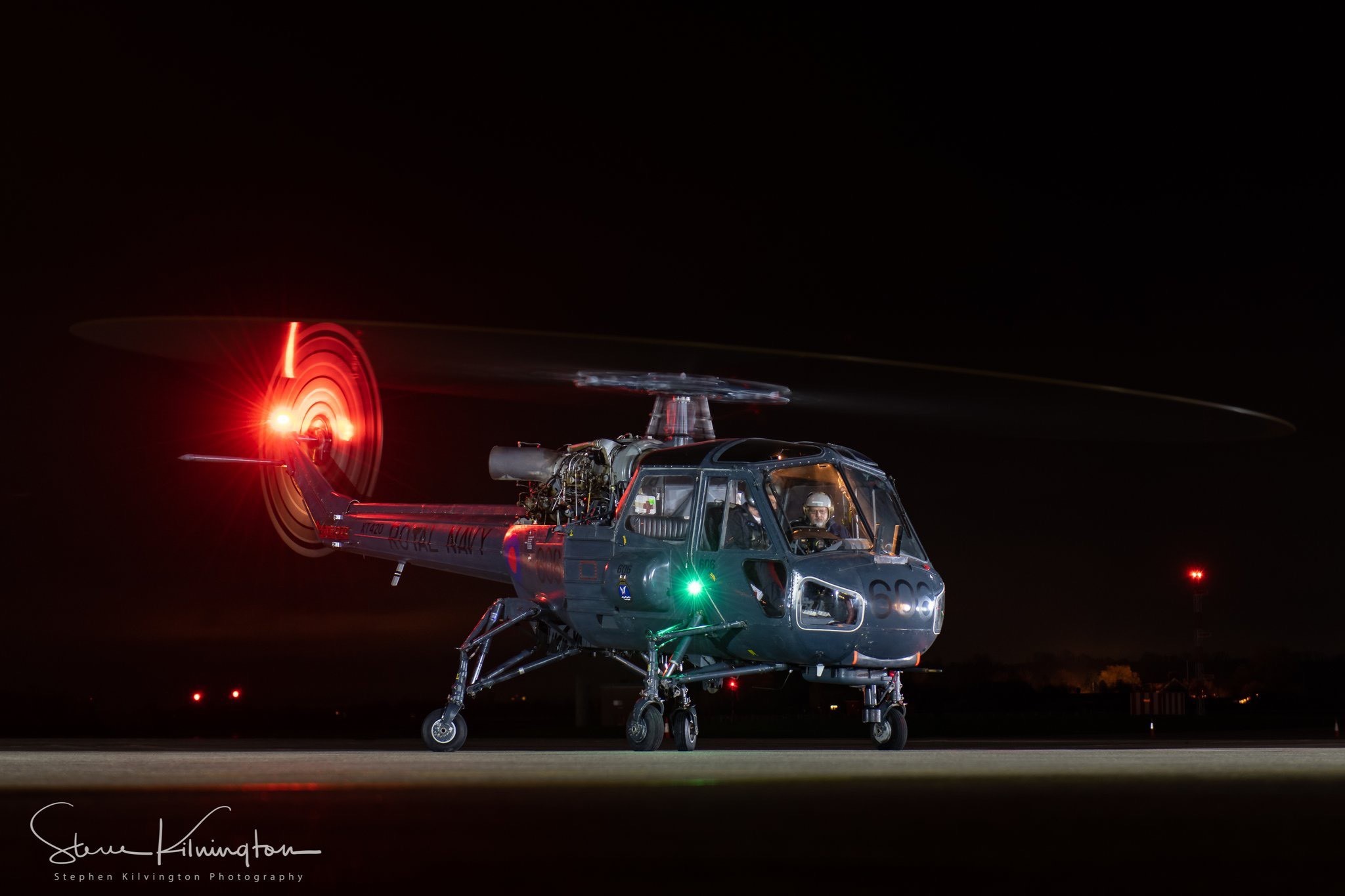