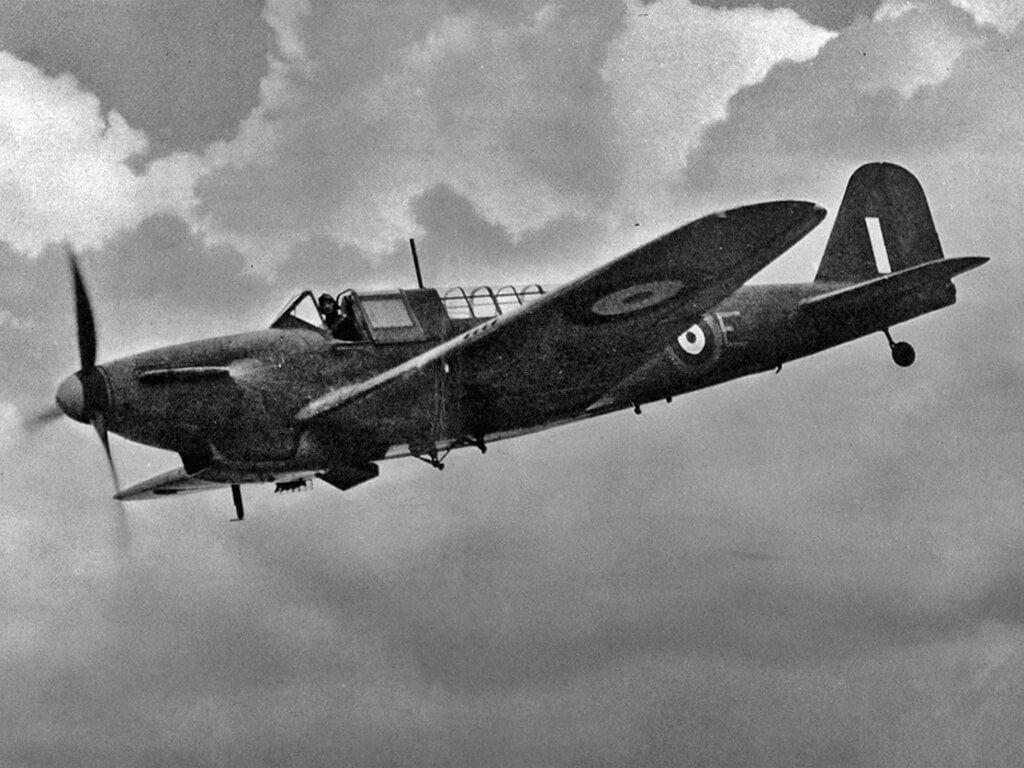 Seeing the recent picture of the Seahawks firing their starter cartridges in unison reminded me of happy times and others when I was a sprog ATCO at RNAS Lossiemouth in the days when the then single glazed greenhouse on the top of the Control Tower was know as the Air Watch.  For a 19 year old it was a challenging and exciting place to be flying Scimitars, the NA39/Buccaneers, Sea Hawks, Vampires, Hunters, an SAR Dragonfly and even a Fairey Fulmar. I think there were Gannets too and no doubt a Sea Prince not to mention visiting Vulcans and others. More than once it was so busy that a Scimitar waiting take off had to return to refuel having been held for 15 minutes as aircraft landed on. It seems amazing now that we did all this without the benefit of radar apart from GCA using a very primitive let-down procedure based on D/F. I had to give my reasons in writing when Brian Toomey in a Buccaneer called up simulating striking a mountain! I managed to talk my way out of it maintaining that I had stopped his descent just in time !

One of the things which I think we do forget is that in the 1950s before I joined, flying training had a relatively high casualty rate and this I gather was pretty much taken for granted. Even in the early 60s Bill Gilligan a close friend with whom I shared a cabin was killed when he had to eject from his vampire on take off below the seat limit of 200ft, and another close friend Andrew Macfie on going front-line was a casualty when his Scimitar flew into the sea whilst firing on a splash target. But we were young and life went on.

Little did I think back than that I would one day relieve an AEO in DNAW  to become the Assistant Adviser on Aircraft Accidents and would edit the Monthly Aircraft Accident Summaries. An unexpected role for an ATCO.