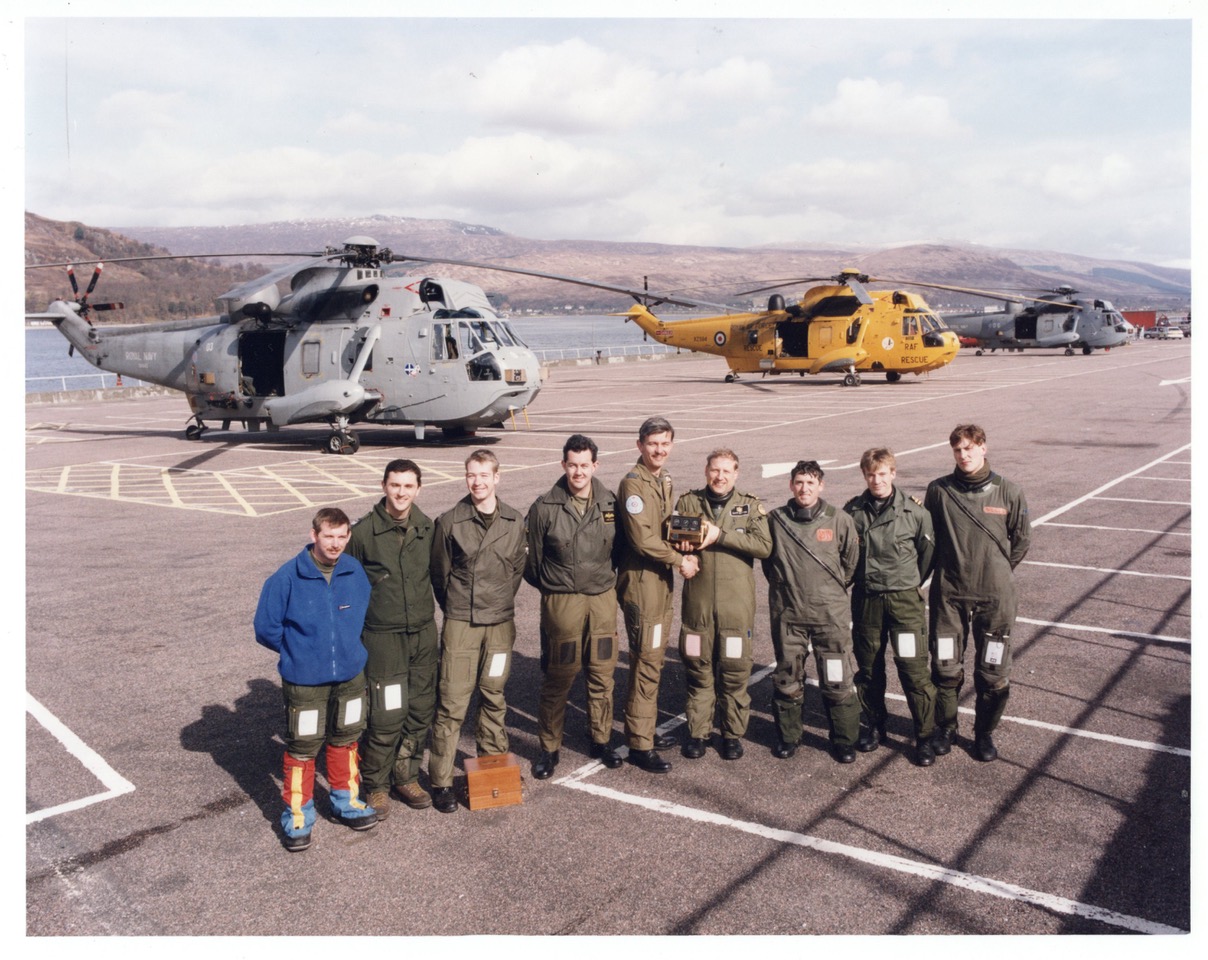 ‘Rivalry between our light blue cousins and the Senior Service has abounded for many a decade. Back in the early 90s I experienced this within the SAR community whilst in command of 819 up at Prestwick.

The squadron had taken part in a hair raising rescue of the crew of a Ukrainian factory shop (MV Kartli), after she was hit by a freak wave in a horrendous storm, back in December 91 (The night of the GANNET Christmas Ball!). The RAF were also present and when, subsequently, we were awarded the ‘Edward & Maisie Lewis trophy’, we had to share it with Lossiemouth.

Exactly six months later to the day of the presentation, the light blue arranged for us to do a handover, ‘Checkpoint Charlie’ style, up in Fort William. We duly arrived, handed over said trophy and, whilst engaging in idle chatter as the local press were taking some photos, one of the RAF crew commented that “they had better get a wiggle on” as they were going off for a photoshoot with the Leuchars Wessex, pending its imminent retirement. This was too good an opportunity to miss! We took our time starting our aircraft and let the ‘Yellow Peril’ depart first, just as the Wessex scuttled past. We paused a few more marching paces and then took off in formation (we had gone ‘mob handed’ to outnumber Lossie and show that we could get more than one aircraft in the air simultaneously!).

Armed with some expert local knowledge from our SAR Officer, we quickly found the RAF setting up their first shots and were able to rock up alongside and call “Smile!!!” on Guard. We then proceeded to ‘photo bomb’ every composition they attempted and record the scene for posterity.

Game, set and match to the FAA!’ 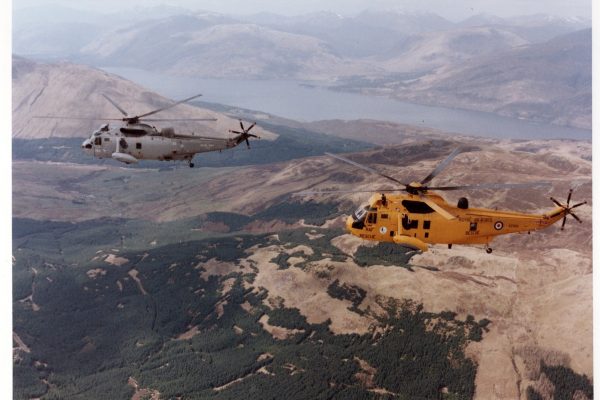 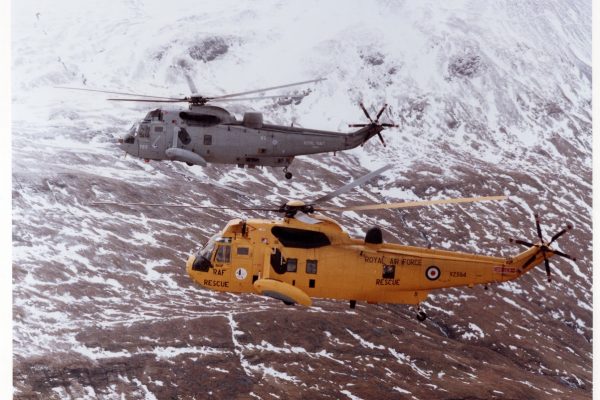 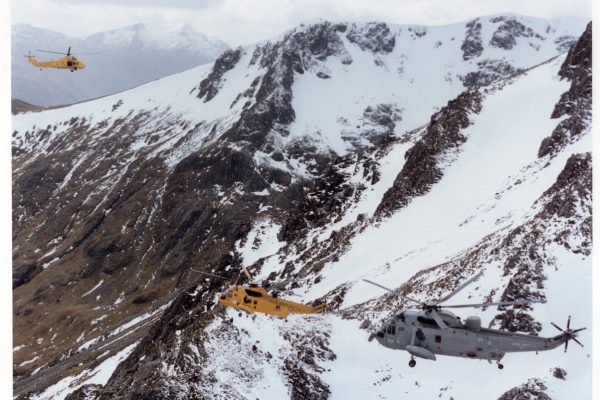