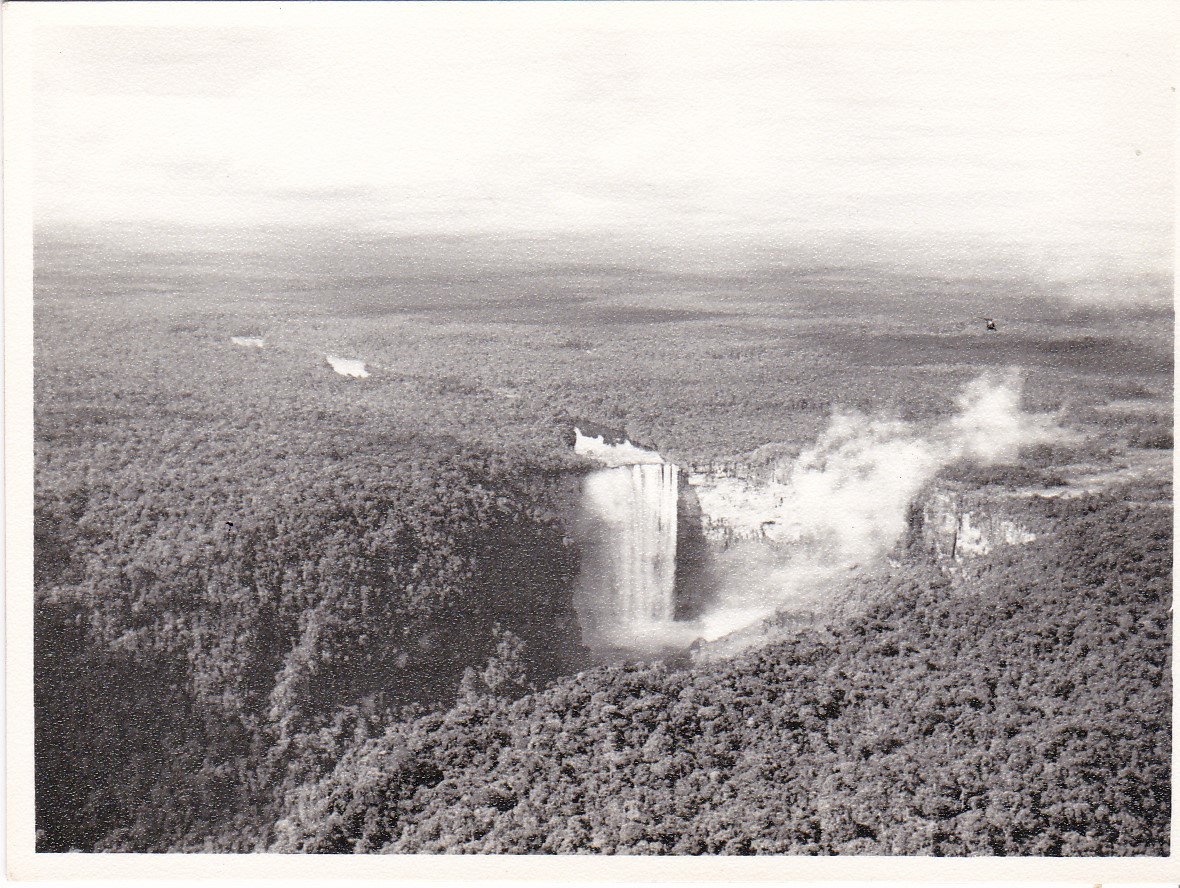 When Russia became involved in the Second World War, like many others, one young Russian hastily left his Country and this one made his way to Canada. There he first found a job in a Petrol Station and after a few years had saved enough to buy an old vehicle and ran it as a private taxi service – making more money, more quickly, until he had enough to get him to British Guiana, South America to fulfill his dream of looking for gold. He found lots and lots of it, making a fortune before returning to Canada where he enjoyed gradually spending every penny/cent!

He then returned to British Guiana to continue where he left off and after enriching himself even more, he decided to settle down in a luxurious villa on the outskirts of the capital Georgetown, while casually continuing his rewarding pastime. One day, in the summer of 1964 – when ‘we‘ were in the Country supporting two British Regiments operating there (and that’s another story!) he came to me for help. One of his small private airplanes had crash-landed at the small primitive airstrip at Kaieteur Falls and he was desperate to bring it back to Atkinson Field airport (and that’s another story!) to have it repaired.

We couldn’t let this – break from routine – interfere with our military commitments so it had to wait until the 2nd Sunday of the month when we were free from official duty!! This wait gave him sufficient time to purchase and strategically place enough drums of fuel for us to replenish both helicopters enroute to the Falls. 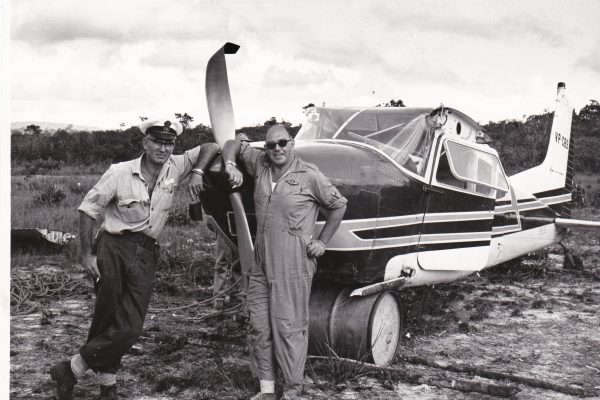 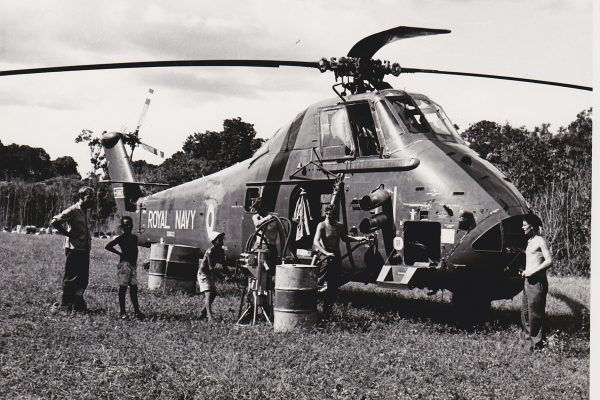 Tell me when to stop 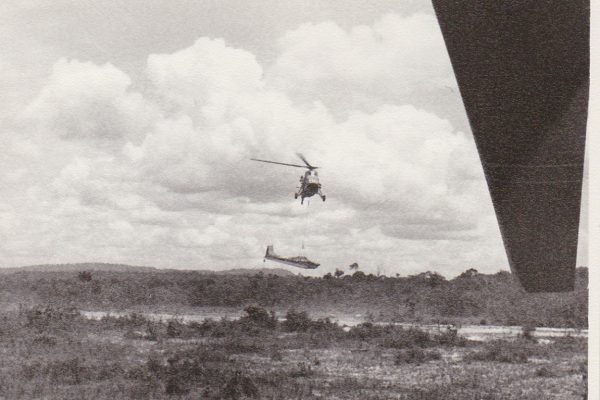 You can imagine his gratitude after a successful mission! Some of those involved were generously rewarded. My reward was an invitation to cook several hundred corn-on-the cobs for the guests at his Celebration Party. I still feel a bit peeved – after 56 years!!

We were 6 months in British Guiana – thanks to the Crabs – who were more than 6 months late in delivering the promised 3 Whirlwind choppers; desperately needed by the Army. In those days, a 30 mile trip- to a trouble spot – took the Army 10 hours through the jungle in a truck – 20 minutes in a chopper!

All the best to All the Best,
Ray Nicholas