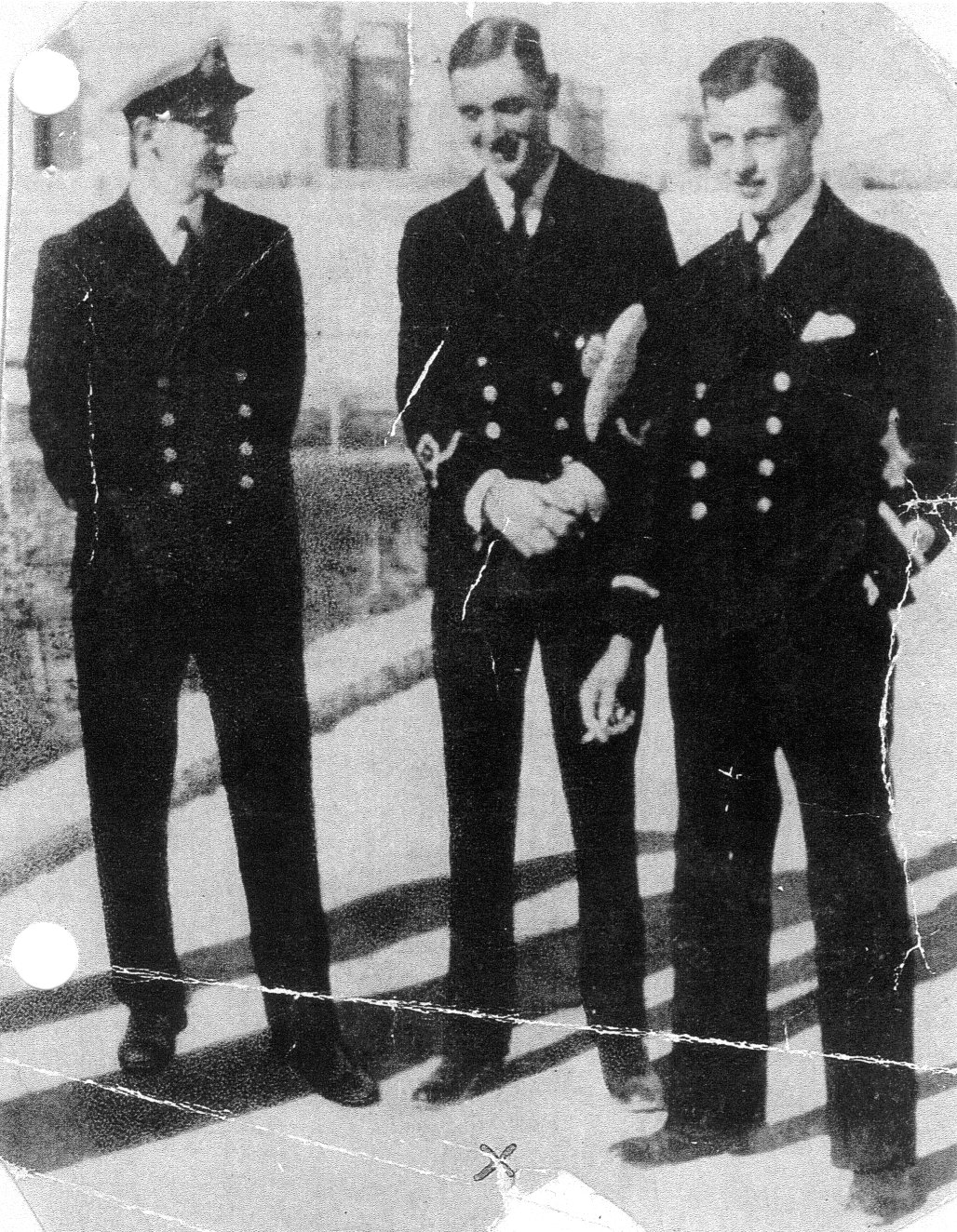 The success of the Fleet Air Arm attack on the Italian Battlefleet at Taranto in 1940 changed the course of history. The innovative and brave attack by 20 Swordfish aircraft launched from HMS Illustrious not only unleashed the devastating effect of carrier air power and changed the balance of power in the Mediterranean – it also gave Winston Churchill a decisive and triumphant victory to raise the country’s morale at a time it really needed it!

This year is the 80th anniversary of Taranto and for Navy Wings Supporter, Pat Pern (98), this year’s VE Day celebrations have special significance and be one she will always remember.

“My brother, Sub Lt Tony Wray DSC took part in the Taranto raid. He was one of the ‘Men of Taranto’ and was awarded the DSC” said Pat. “He and his fellow Swordfish crews flew into an inferno that night. The harbour was heavily defended but they took the Italians by surprise, sinking and disabling many of their capital ships in one swift attack. The newspapers covered the story on all the front pages.”

“After the success of Taranto, unfortunately Tony was killed only a few weeks later, on 10 Jan 1941, when HMS Illustrious was bombed by the Germans” continued Pat. “The ship suffered extensive damage and limped into Malta. Naval casualties are often buried at sea and like many naval and Fleet Air Arm families, sadly Tony has no known grave.”

“I was a Fleet Air Arm Wren in HMS Nightjar in 1943-44 and will always remember my brother and all those who gave their lives for our freedom. I am so grateful to Navy Wings that their memory lives on in the two priceless Fairey Swordfish still flying today.”

Discover the story of the triumph at Taranto and how the operation inspired the future of carrier aviation.