The HS554 was built in 1942 and is one of 99 Mark IIs (updated and delivered as a MK.IVs) delivered to Canada by the Royal Navy during the Second World War. Swordfish in Canada served as gunnery trainers and in anti- submarine patrol work operating from No. 1 Naval Air Gunnery School Yarmouth and Dartmouth (both RCAF administered), Nova Scotia. Yarmouth was set up to train Telegraphist-Air Gunners (TAGS) for the Royal Navy’s Fleet Air Arm and when the school closed in 1945 over 700 gunners had been graduated. Not being economical to repatriate these aircraft to Britain, they were donated to the fledgling Royal Canadian Navy (RCN) before finally being retired from service in 1946.

HS554 was previously part of the Ernie Simmons collection in Tillsonburg, ON and the Vintage Wings of Canada. This airframe is now with private owners at White Waltham and is being restored back to flight. Read more

The Fairey design for the Swordfish began as a private venture to satisfy a need to replace Greek Fairey IIIF aircraft. The original was known as the TSR1 (Torpedo Spotter Reconnaissance), but was not too successful and was significantly re-designed as the TSR2 and re-engined with the Bristol Pegasus before being regarded as satisfactory. This aircraft first flew in 1934 and was taken into Royal Navy service in 1936 as the Swordfish Mk.I. By the start of WWII, technology had moved on apace and it was already regarded as obsolete, but with a large number already in service it was nonetheless put to good use. It earned its nickname ‘Stringbag’ because, like the shopping bags of the day, it could accommodate practically anything. It could carry a 1,610lb torpedo or a variety of depth charges, bombs, mines, rockets or flares.

Despite the Pegasus being the cutting edge of engine technology in 1934 it only managed to propel the ‘Fish at a stately 90 knots cruise when lightly laden and 82 knots with a torpedo underslung, though it did prove to be a very reliable engine. The crew of three were not afforded too much comfort, there being no heater and the fabric covering and open cockpit affording little shelter from the cold in winter. Highly manoeuvrable, not many disparaging remarks have been recorded except perhaps its lack of speed. This facet did however work in its favour because enemy guns found it difficult to off-set their sighting on such a slow target!

As with most Naval aircraft the wings fold to minimise the room taken up in a ships hangar. The undercarriage was designed to absorb a ‘firm’ arrival on the heaving flight deck of a ship at sea and she was fitted with an arrester hook to make a short landing, having caught a ‘wire’ on the carrier deck. Latterly some Swordfish were fitted with RATOG, a series of rockets that were fired to boost the aircraft to take off speed in a very short distance. The Observer navigated from the centre cockpit using stopwatch, compass and a considerable amount of intuition! The Telegraphist Air Gunner sat facing aft in the rear cockpit and operated the HF W/T radio set and the rearward facing .303 Lewis gun.

The type is famous for the attack on Taranto in November 1940, where 21 Swordfish effectively stopped the Italian battlefleet taking any aggressive part in WWII, (and which proved the blueprint for ‘Pearl Harbour’). The famous chase after the very fast and dangerous battleship ‘Bismarck’ ended when a Swordfish put a torpedo through the steering gear and the home fleet were able to sink her with gunfire. In February 1942, six Swordfish attempted to stop ‘Prinz Eugen’, Scharnhorst’ and ‘Gneisenau’ from moving up the English Channel in what is now known as the “Channel Dash”. The ships were very heavily defended by destroyers, E boats and a huge air armada and all six Swordfish were shot down. However, the bravery and fortitude of the crews in pressing home their attacks earned high praise and their Commanding Officer, Lt Cdr Eugene Esmonde was posthumously awarded the VC, one of only two such awards to Fleet Air Arm aircrew in WWII.

Probably the most important role the Swordfish played in the conflict was that of protection of the Atlantic and Arctic convoys. A large proportion of the war material needed came from North America, in convoys of ships which were being savaged by German submarine packs. Three types of shipping were employed: Naval Aircraft Carriers, Escort Carriers (merchant hulls modified to be dedicated aircraft carriers) and finally Merchant Aircraft Carriers (working oilers or grain ships with a flat deck welded above the hull known as MAC ships). Swordfish had the essential low speed handling characteristics to operate from these often small flight decks and yet still boasted a 4 hour endurance in the air. With constant daylight air cover, the submarines were kept below the surface where they were unable to move at more than 7 knots, thus rendering them less effective. Swordfish actually sank 21 submarines over the course of the war, most whilst escorting Arctic convoys to north Russia, and were responsible for the highest tonnage of enemy shipping sunk by any allied aircraft type.

The aircraft was incredibly versatile and has the distinction of being one of the few aircraft that remained in operational service throughout the WWII, even outlasting its intended replacement the Albacore. 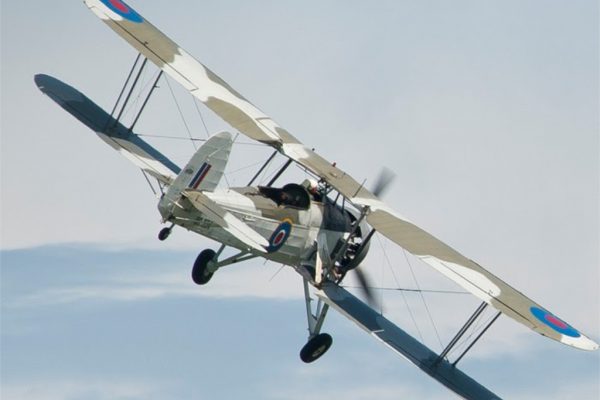 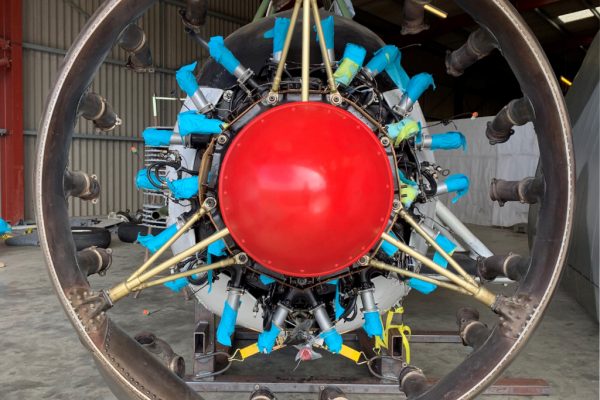 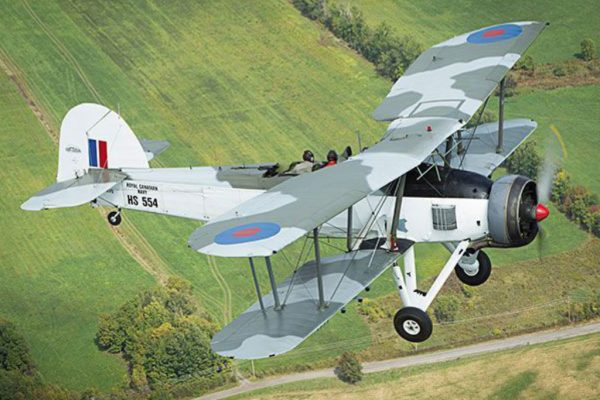 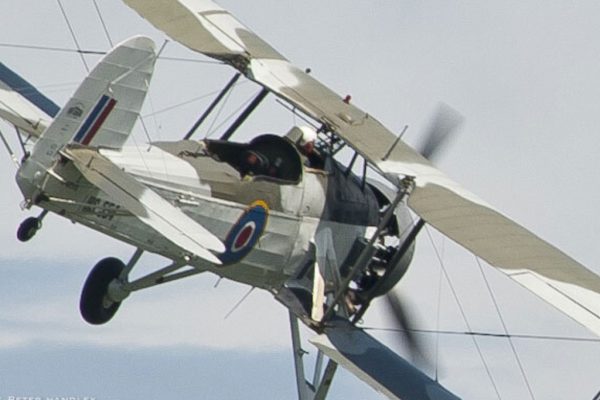 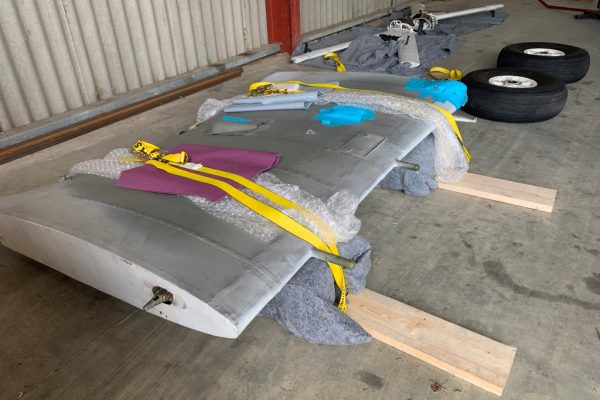 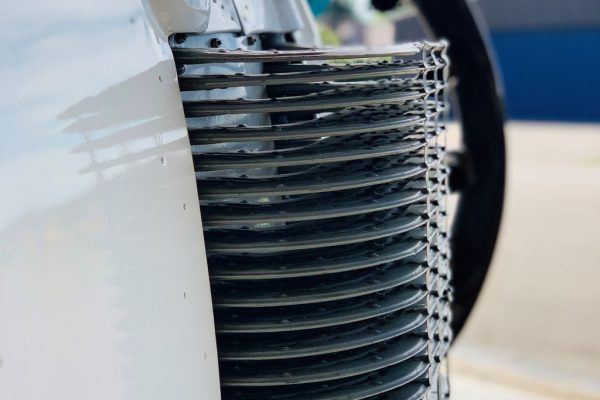