The Few of the Few 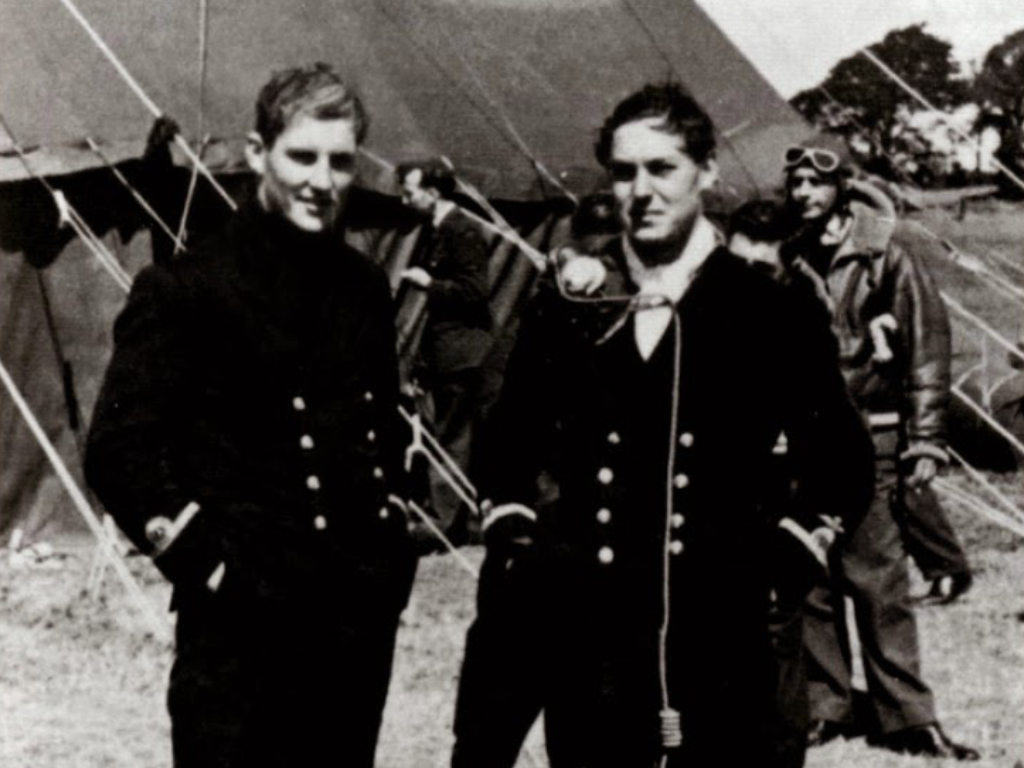 The Forgotten Few, Naval Fighter Pilots in the Battle of Britain. Sub Lieutenants ‘Jimmie’ Gardner (left) and ‘Dickie’ Cork (right) flew with 242 Squadron both becoming fighter ‘aces’ during the Battle.

Four of the 23 naval pilots who served with Fighter Command became ‘aces’ distinguishing themselves against the enemy. Their dedication and bravery lives on in the aircraft of the Navy Wings Heritage Flight based at RNAS Yeovilton.

“Never in the field of human conflict was so much owed by so many to so few.” Winston’s Churchill’s words immediately conjure up images of young RAF fighter pilots running to their Spitfires to give ‘Jerry’ a good thrashing. However, it is frequently overlooked that 56 Fleet Air Arm pilots also took part in the Battle of Britain with four becoming Fighter ‘Aces’. Although rarely acknowledged, three Naval pilots also flew with the famous 242 Squadron commanded by the legendary Douglas Bader.

The Naval aviators who took part in the Battle of Britain between July and October 1940 saw some of the fiercest fighting of the battle. 23 Naval pilots served with twelve RAF Fighter Command Squadrons, flying Spitfires and Hurricanes, and a further 33 served with 804 and 808, the two Fleet Air Arm Battle of Britain Squadrons who operated under Fighter Command, providing Dockyard defence.

The first Naval fighter ace in the battle was Sub Lt Francis Dawson-Paul who flew Spitfires with 64 Squadron. He was followed by Sub Lt Arthur Blake from 19 Squadron, who also flew Spitfires, and then Sub Lt ‘Dickie’ Cork and ‘Jimmy’ Gardner from Douglas Bader’s 242 Squadron. Cork was awarded the DFC for his actions.

The two Fleet Air Arm squadrons flew Gloster Sea Gladiators, Grumman Martlets and Fairey Fulmars, normally only seen flying from aircraft carriers. 804 Naval Air Squadron, based at Hatston in Orkney, Scotland consisted of 22 pilots flying Sea Gladiators and Martlets whilst the 11 pilots of 808 Squadron based at Wick, Caithness were equipped with Fulmars. While everyone knows the story of air to air combat over the skies of southern England, it is often forgotten that the Luftwaffe carried out over 500 attacks on Scotland, on shipyards and warships in the Firth of Forth.

Seven Naval pilots were killed and two wounded during the Battle of Britain and whilst all 56 Naval aviators are listed on the Battle of Britain memorial in London, the contribution made by the Royal Navy is rarely recognised. In the iconic films ‘Battle of Britain’ and ‘Reach for the Sky’, despite Douglas Bader having three Naval officers in his squadron, including his wingman ‘Dickie Cork’, no reference is made to them.

Of all the combatants of the Second World War, the ‘few’ have attained a unique and legendary place in history, but even now, 80 years on, the involvement of the Fleet Air Arm personnel and squadrons in the Battle of Britain is still little known. There are probably a number of reasons for this, including the mistaken perception that the RAF is the only service that flies aircraft, but whatever the reason, it is important that the contribution and sacrifice of the few who fought in naval uniform is recognised.

The decisive turning point in the Battle of Britain came on 15 September 1940 when the Luftwaffe lost over 50 aircraft, thereby denying air superiority for Hitler’s invasion plans. While there were many battles that together helped the Allies to victory in WW2, the Battle of Britain captured the imagination of the nation. The victory was also a triumph of national spirit – our finest hour – but Churchill, twice First Lord of the Admiralty, knew that an invasion of Britain remained impossible while the ships, submarines and aircraft of the Royal Navy and Commonwealth nations had command of the English Channel. 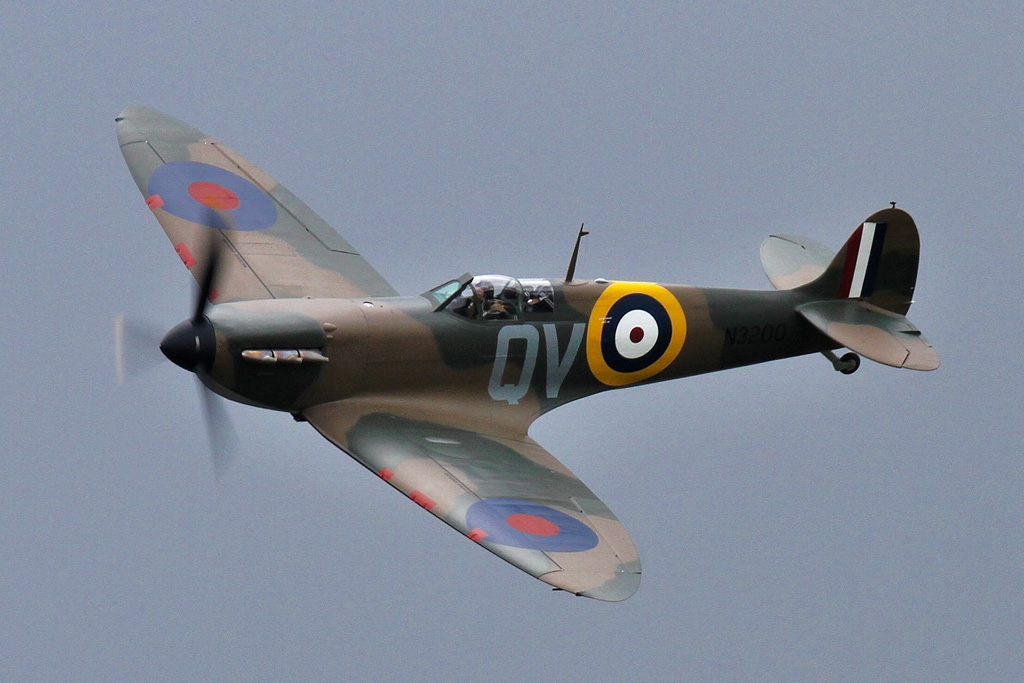