The way flying used to be 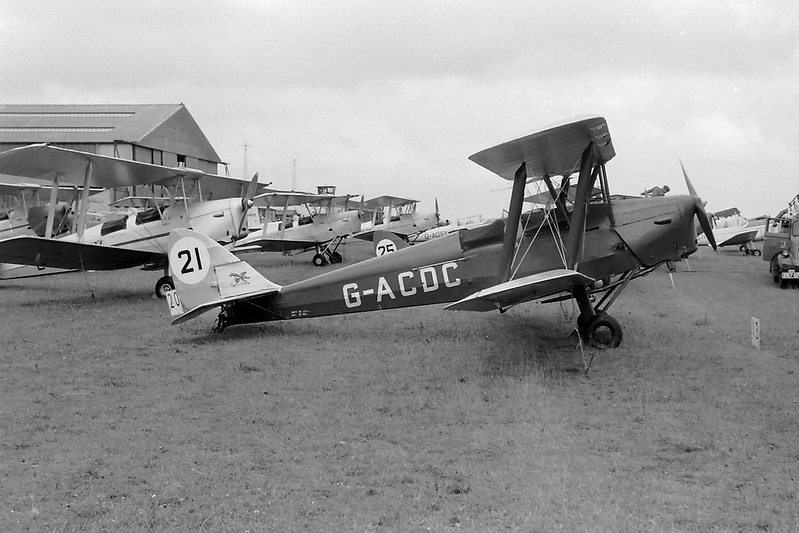 I was intrigued to read about recreational flying within the Royal Navy in the ‘Golden Age’ (1950’s). If you worked in the aircraft industry in those days, there was a good chance that you could get subsidised flying, or better still, the Company {Like Fairey Aviation ltd) supported its own Club.

The Fairey Flying Club had three Tiger Moths based at White Waltham, there was a committee of club members plus three senior company appointees which always included the Chief Test Pilot, he maintained flying discipline, which was rigidly enforced!

The club operated as a subsection of West London Flying Club and apart from a modest club fee, you got your flying for one third the going rate. The Chief Instructor was Joan Hughes, an ex-ATA legend in her own right, she was an inspired instructor. For example: she would never let you put the aircraft into a spin deliberately, you were always made to tight turn ignoring airspeed provoking a spin. You were then told; ‘That’s how you got into it, here’s how you get out of it. She generally took you low flying once, with the warning; ‘I know you’ll do it, you know you will do it and God help you if I catch you at it. Once you got your licence, you could be checked out to fly an Auster and a Tipsy B also available.

Most of the major aircraft companies ran something similar, and I believe that what it gave those of us who used it became better employees because of it.