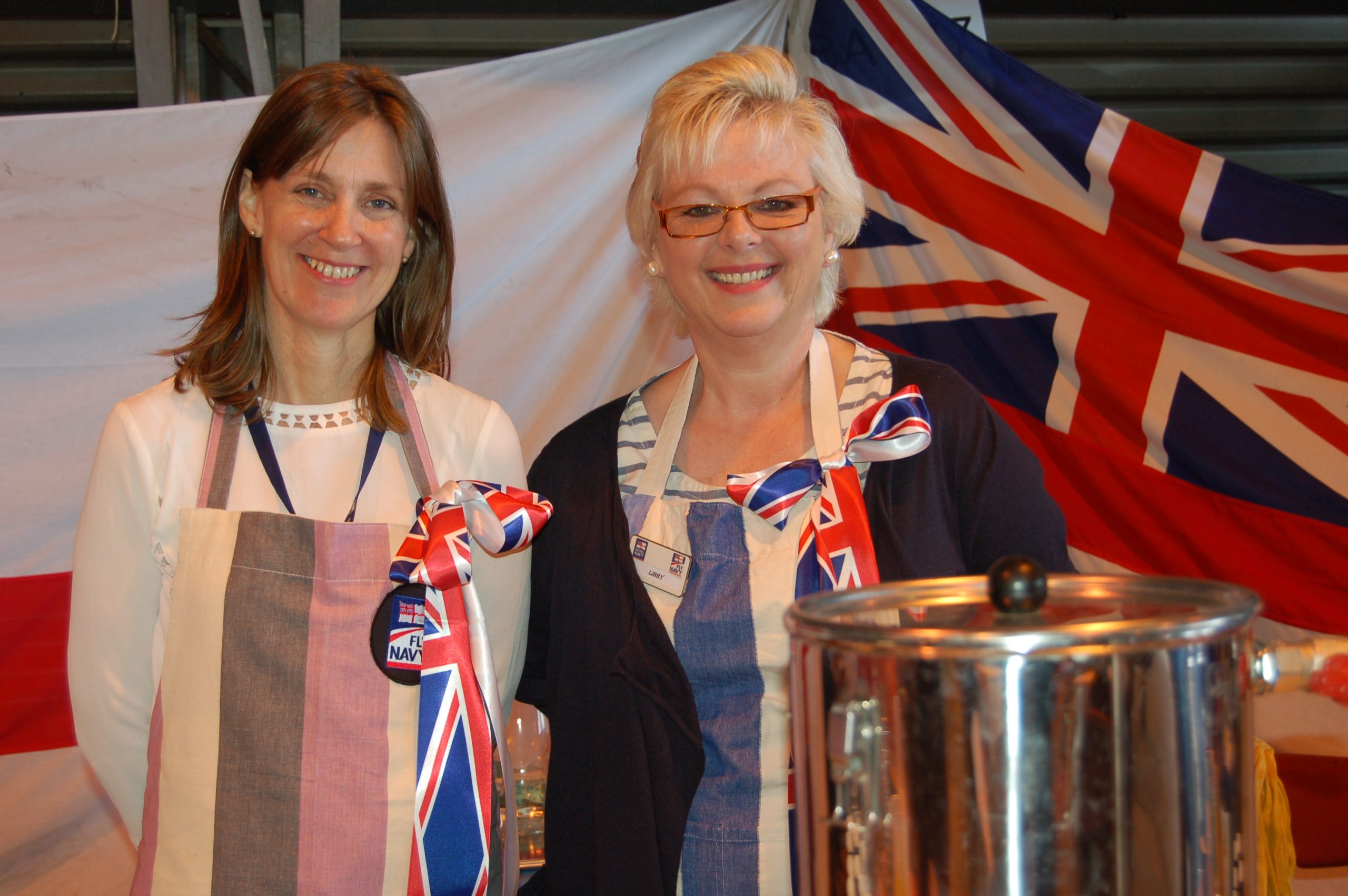 Today as Navy Wings joins the nation in celebrating the 75th anniversary of the end of the war in Europe we remember all those who gave so much in the service of the country and share in extending our gratitude.

Over the six years of the Second World War, naval aircraft ranged the oceans in search of U-boats, they protected the Fleet and seaborne trade, attacked enemy warships from battleships to submarines, were the first aircraft in history to sink a warship by dive bombing, the first to sink a capital ship with torpedoes and the first to defeat air attack on a fleet by fighter defence.

Often, they were the first to report enemy forces at sea, and by shadowing and crippling them (Find, Fix, Strike!) they reduced the threat to British and allied forces. Flying from frozen carrier decks, they stemmed convoy losses; operating in deserts they caused untold damage to ports, airfields, factories and fortifications and under cover of night, they laid mines in estuaries and harbours and supported expeditionary forces ashore.

Their sphere of action was almost limitless showing the great flexibility and versatility of naval aviation. Indeed, by the end of the war, in October 1945, Rear Admiral Troubridge CB DSO, Fifth Sea Lord, said “More important still, it has been demonstrated in every theatre of war that it is impossible for a fleet to operate effectively without airpower of its own.”

To all those who flew and maintained naval aircraft during World War II and the ships companies and Merchant Navy seamen they served alongside, we say thank you. Your quiet courage, ‘can do’ optimism and spirit of resourcefulness in overcoming difficulties is an inspiration to us all.

This year VE Day has an even greater significance of hope, recovery and triumph over adversity as we all face world changing events. We wish all our veterans, supporters and the Navy Wings community a safe and happy weekend.