What they could do 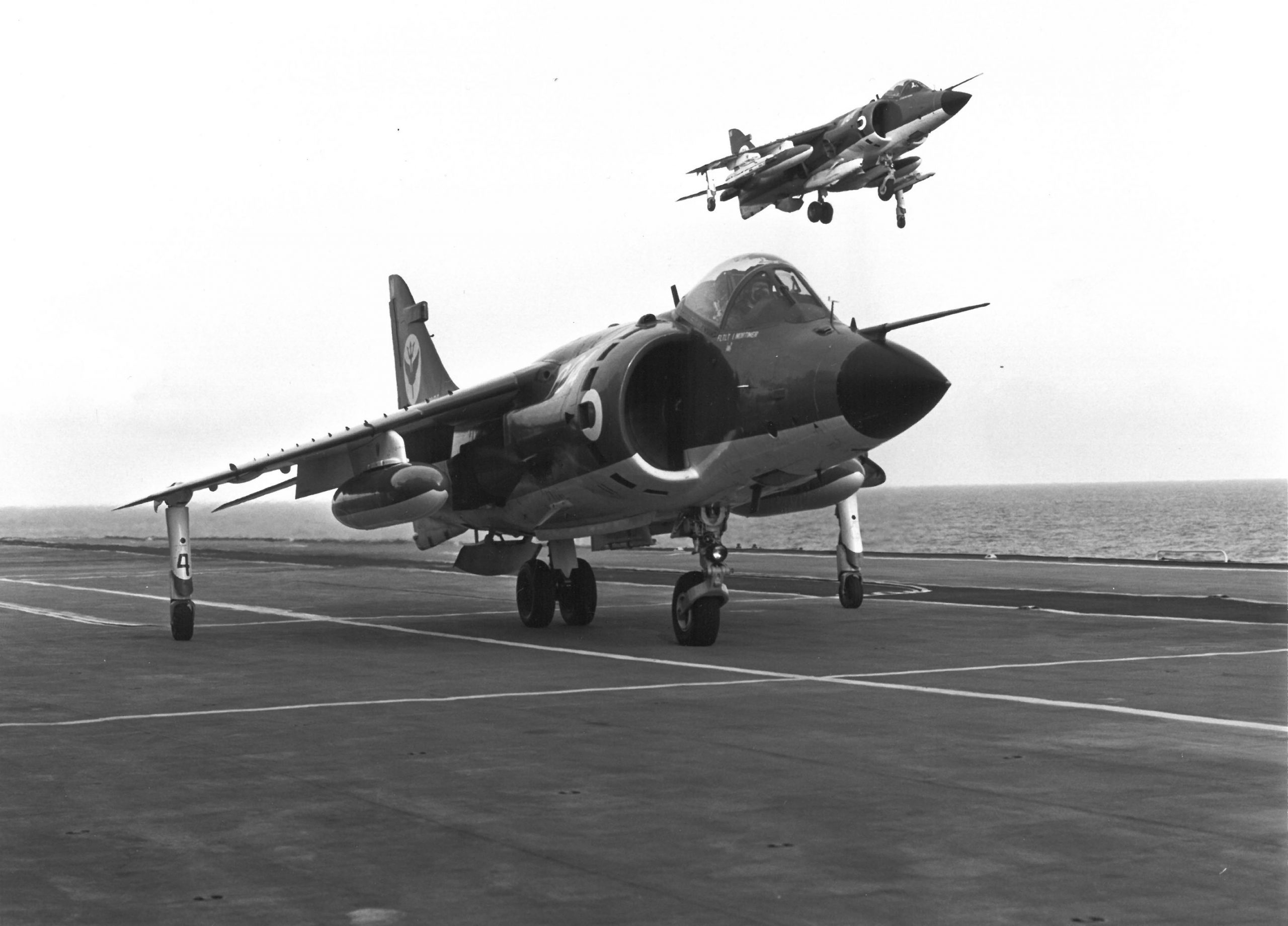 The Fleet Air Arm was my first post school outing, and as a Mummy’s boy, frankly a bit of a shock. However, basic training was passed, and with a small break to play a bit of NAVY hockey, off to 707 squadron for some practice pre 846.  The (Jump Jet) Harrier shed next door proved to be a great source of ‘it will never take off’ banter and latterly some awe!

Much as we disapproved of fixed wing, being helicopter men, (a bit of a leap as a green, nearly seventeen year old JEMA 2), but you couldn’t be more impressed when lined up on the perri’ track, about 500 kids I’d recon, faced by 5 sea harriers 200 yds away. No idea why we were there or what they could do?

WHAT THEY COULD DO WAS:

Vertical take offs from outside to in, which left the middle jet with one way to go and so it did!  Up to 100 foot flat, then nose up and straight up! The Pegasus engine billowing steam or whatever the engine cooling system was back then? OH! for an iPhone – The sound and sight would have been tic toc’s greatest moment, sadly no phones, cameras or video!

Onto Invincible’s maiden voyage and sea trials. Harriers excelled and seeing them use the ramp was a joy. Seeing them hover land even more exciting. Again, no camera allowed or video.

The 2 crowning glory moments for me:

1. – Phantoms flyby at Mach WHATEVER, middle of an empty ocean, at deck level, a vortex of ‘vacuum tornado’ off a wingtip, slowly making its way towards my head and snapping closed about a foot from my ear.

2. TWO! – Not one but TWO Vulcan boomers at deck level, went vertical.

Just as it looked like they had stalled, both went to full afterburner!

I swear the world shook! I have never been so impressed or so in awe of the raw power. Breath Taking! Unforgettable! And why it’s my favourite plane, even topping the first mighty Sea Harriers.

The images attached we were given to us post trials. Never knew anyone was taking them, and never knew I’d be in them. But I am.

Great memories and great start in life. Hoping my youngest might choose the armed forces. I never looked back and very proud to have served in her Majesty’s finest – Fleet Air Arm.

Fleet Air Arm Veteran Roger Payton (much older than I was!) 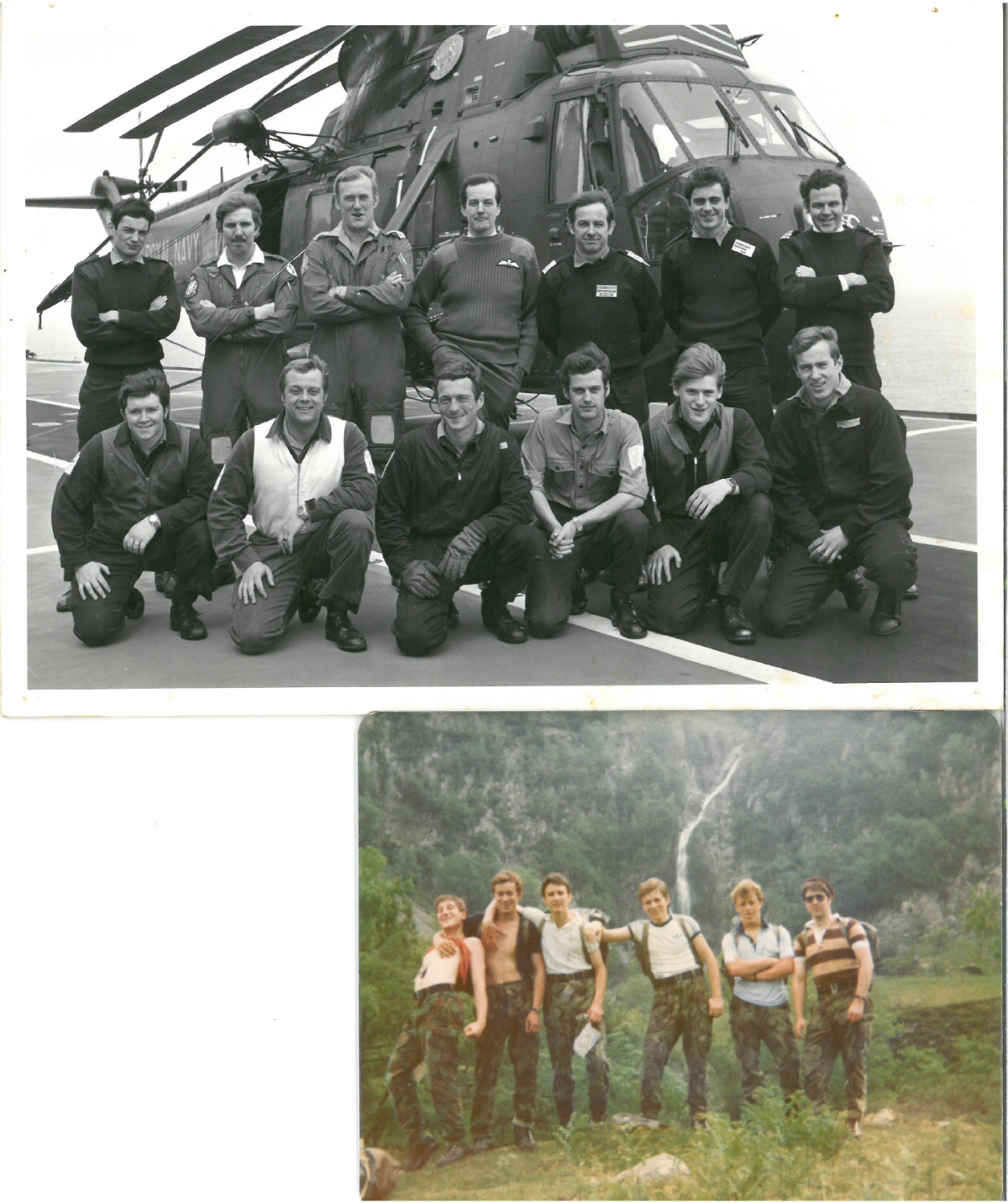 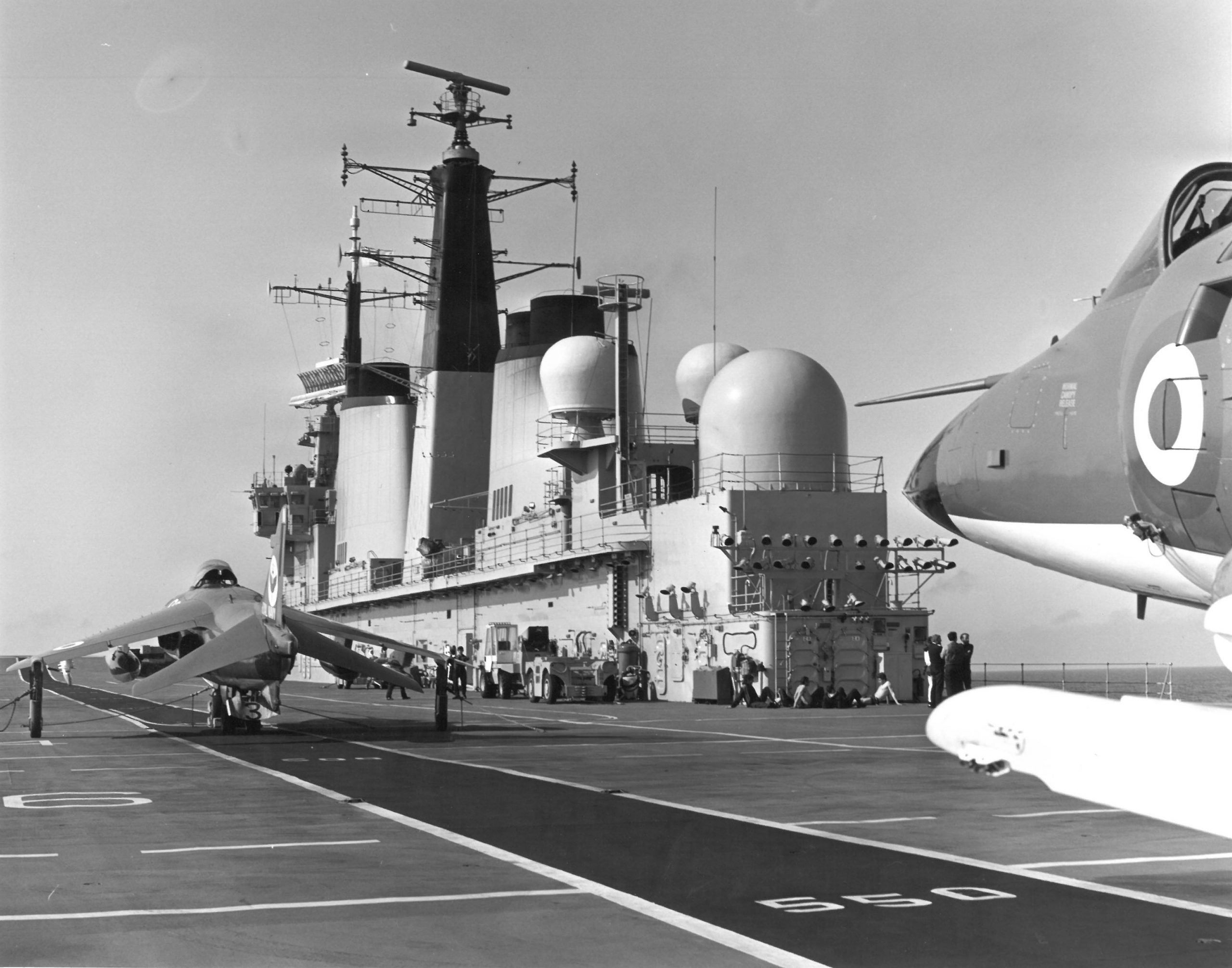 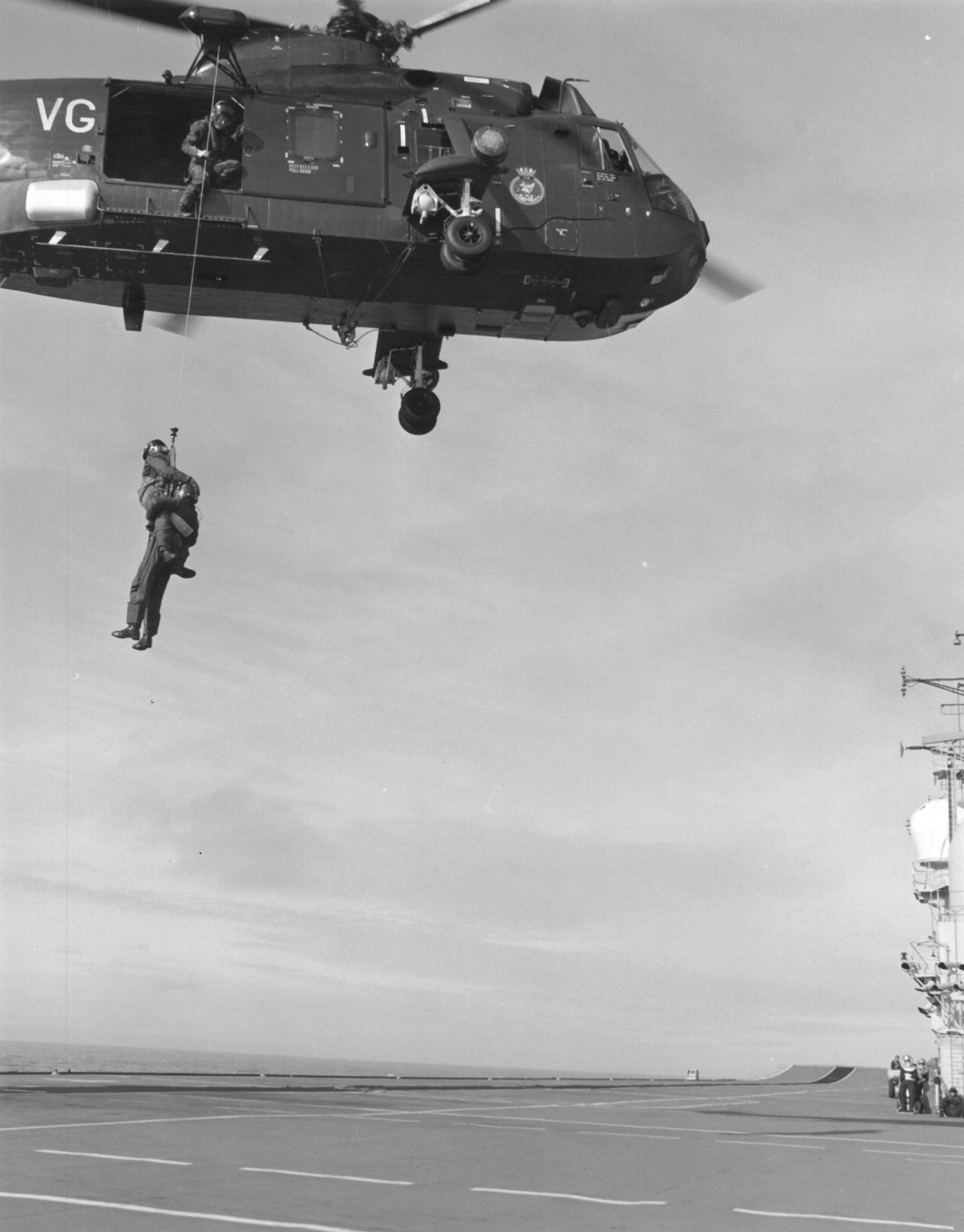 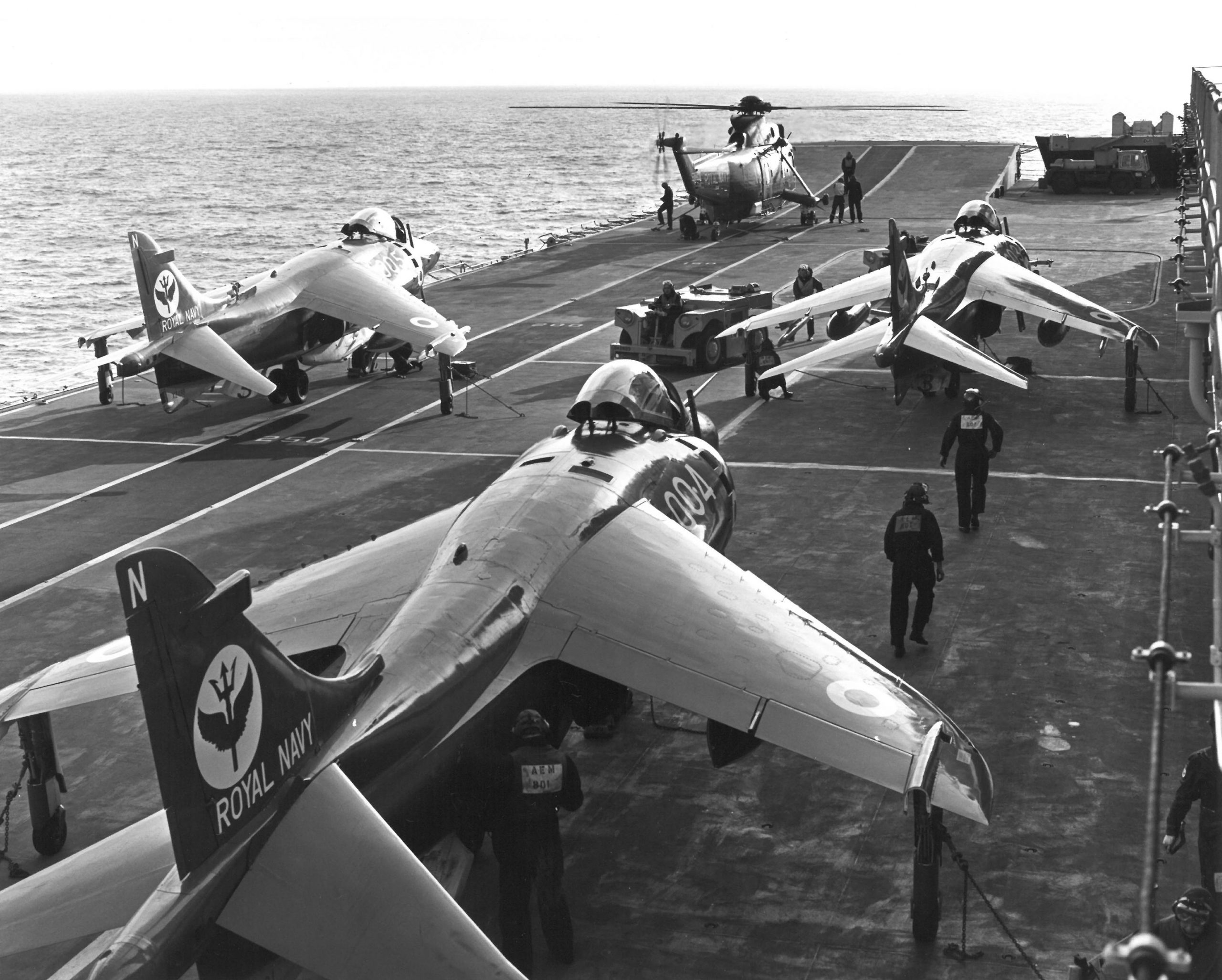