This particular airframe (XV 666) is well known within the Royal Navy, where the aircrew generally referred to it as ‘Damian’ for obvious reasons.  It started life in 1970 with 826 NAS, where it saw service in HMS Eagle as a Helicopter Anti-Submarine (HAS) Mk1, before being transferred to 706 NAS in 1978 post conversion to a HAS Mk2.  In 1980, it was transferred to 814 NAS in HMS Bulwark and returned to 706 NAS in Oct 1982 before being returned to the Royal Navy Aircraft Yard at Fleetlands for conversion to HAS Mk 5 in 1986.  In Mar 1987, it returned to 814 NAS where it was embarked in HMS Illustrious before moving to 771 NAS in the SAR role in Feb 1993.  In Mar 2003 it underwent a conversion to the Helicopter Utility Role (HU Mk5) by having the sonar removed and thereafter returned to 771 NAS in 2004, where it remained until retirement from Service in Apr 2016.

The final chapter of XV 666’s life began in Jun 2017, when it was leased from the MoD by Heli Operations for use in training the Federal German Navy and it remains there to this day, operating out of the old HMS Osprey site at Portland in Dorset.

Below, ‘Damian’ with owner Steve Gladstone and the Sea King crew. 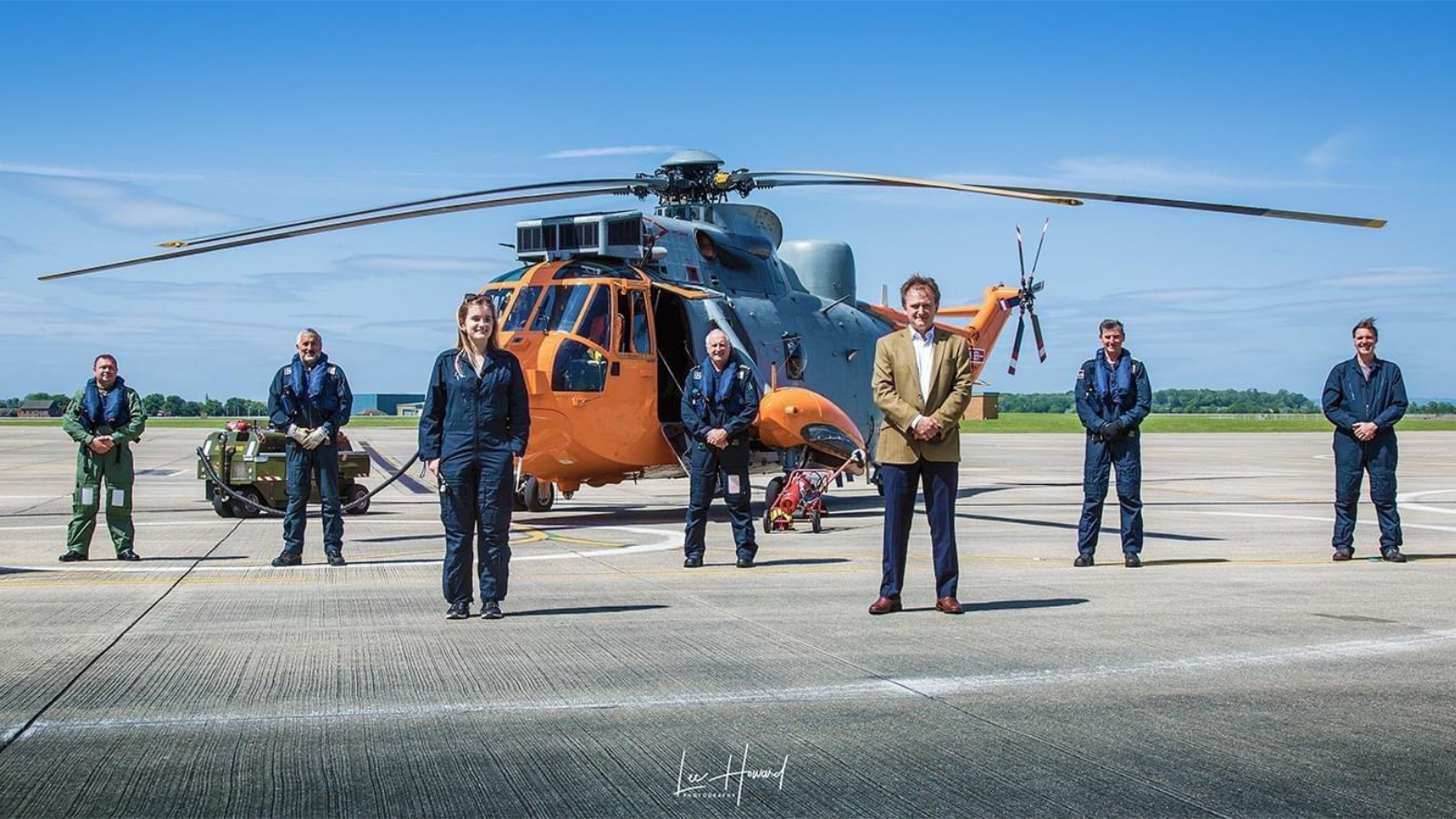 Navy Wings, along with our associate collection tells the story of Great British aviation and the innovation of the Fleet Arm Arm 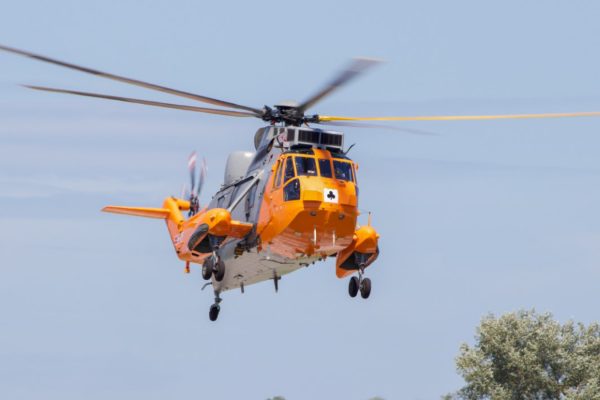 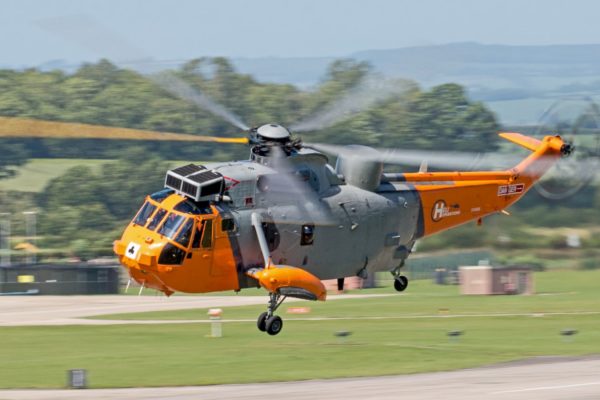