The Navy Wings Heritage hangar enjoyed a visit from our supporters at the special Sea Vixen Experience Morning. The Charity is organising a series of experience mornings, included as part of the supporter package.

Supporters had access to the Navy Wings Heritage at RNAS Yeovilton, the home of historic Fleet Air Arm aircraft and were able to get up close to the aircraft including the Sea Vixen with special talks from pilots and the engineers as well as the unique opportunity to see a demonstration of the Sea Vixen Wing fold and under carriage mechanical function tests.

”Fantastic day, very friendly staff and volunteers. Every question answered with a wealth of information. Will sign up for following visits. Best part - all of it! 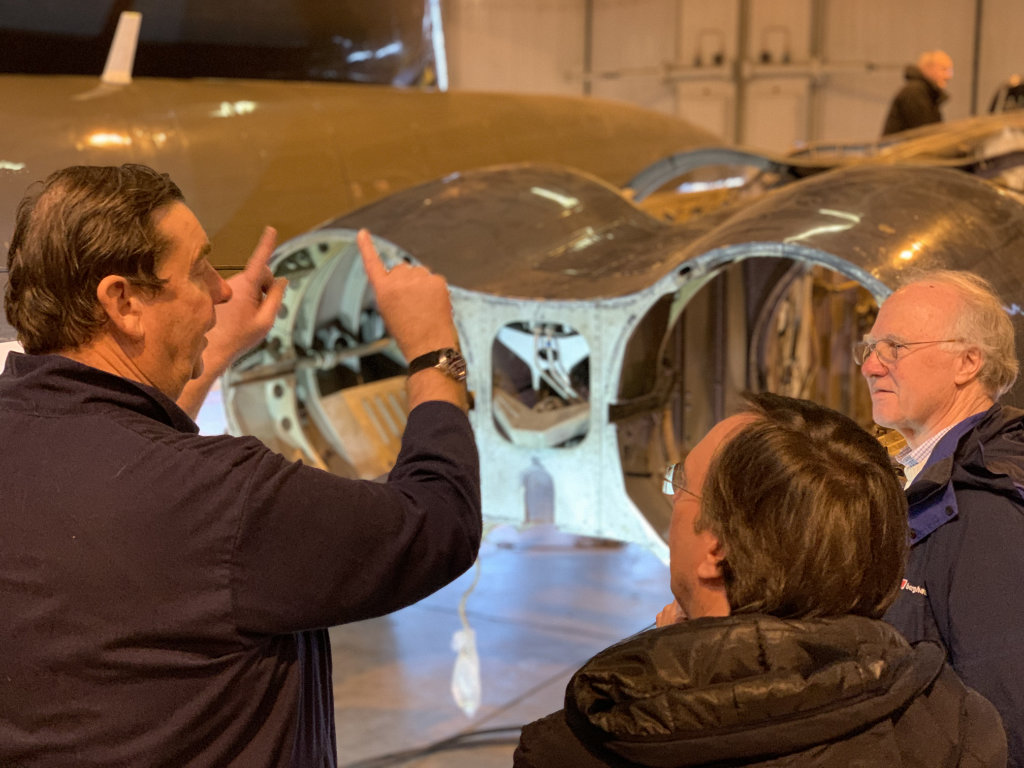 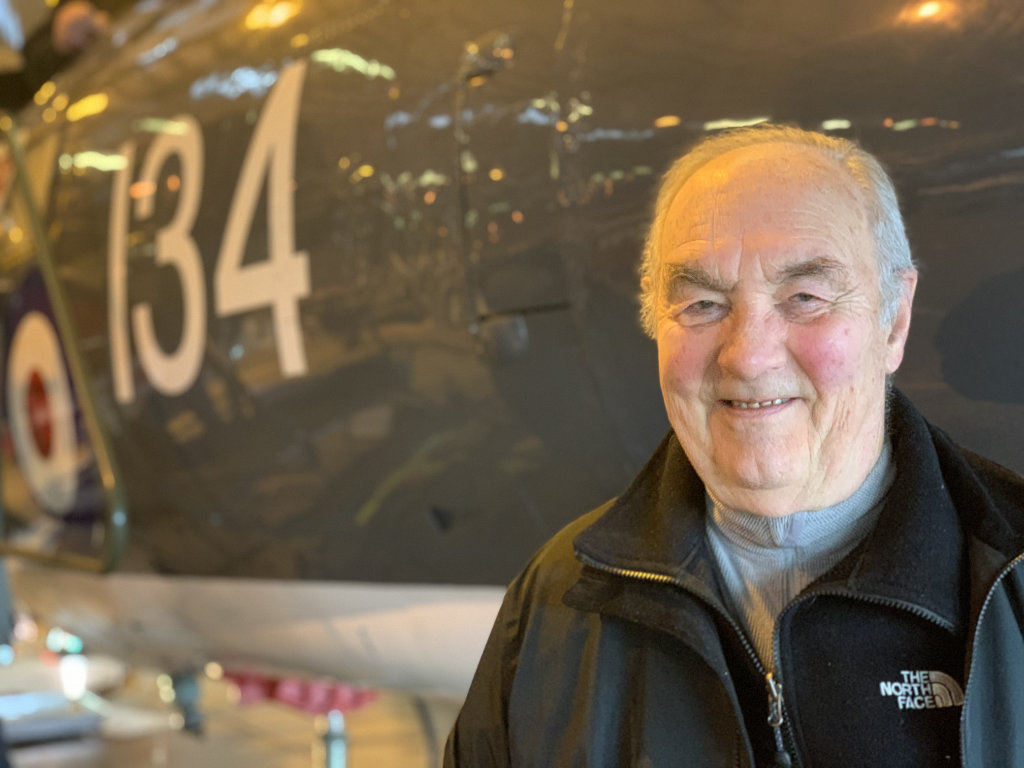 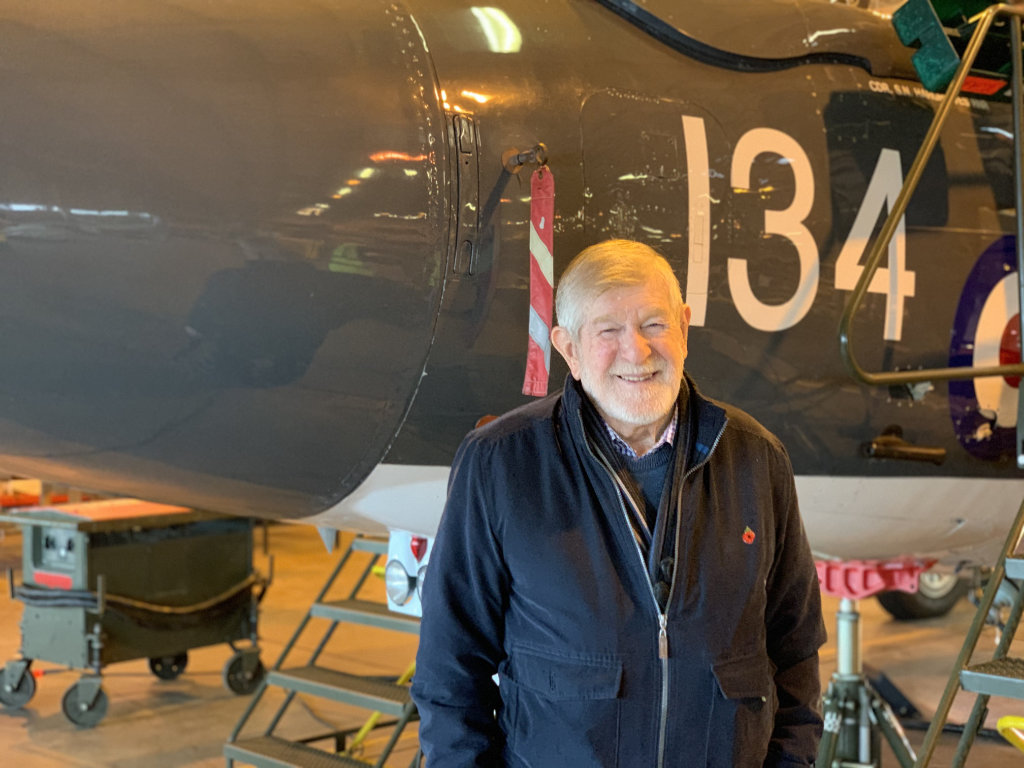 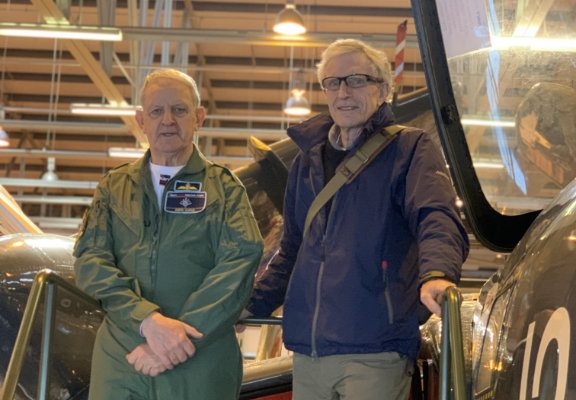 Keith Copus as an engineer and Mike Garlick pilot, served together with the Sea Vixens on 890 NAS 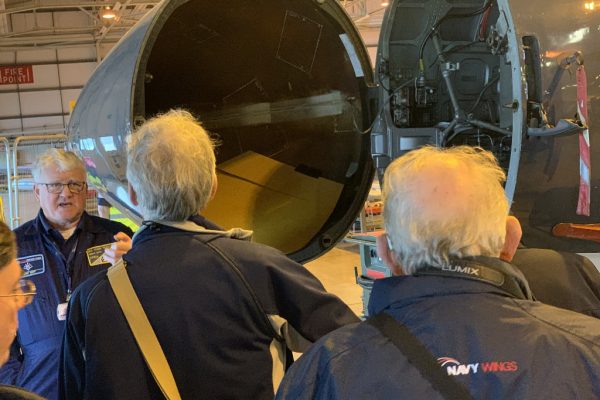 Supporters were able to talk to expert technicians 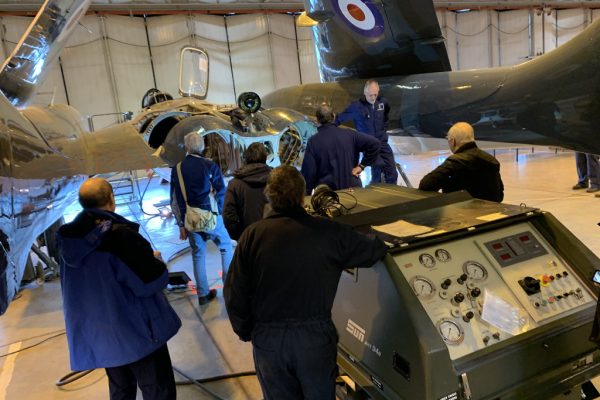 Supporters were able to get up close to the Sea Vixen 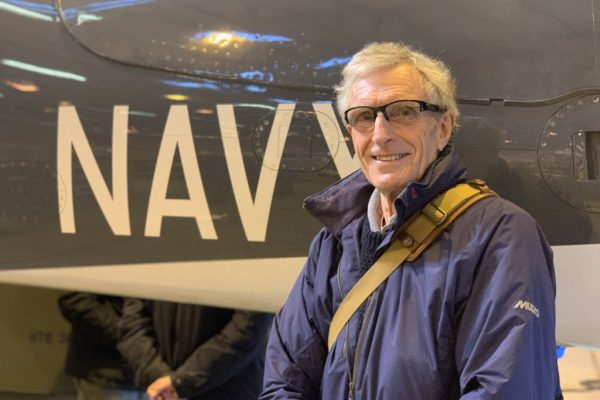 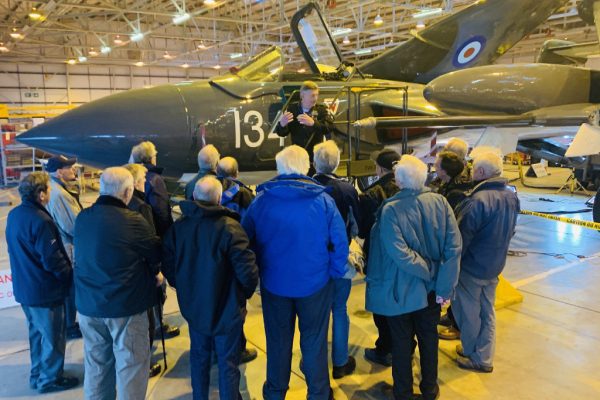 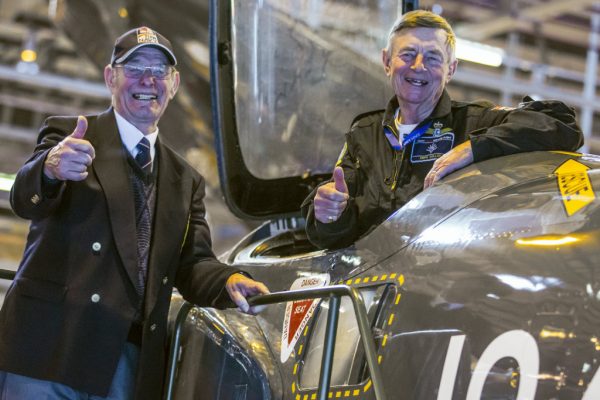 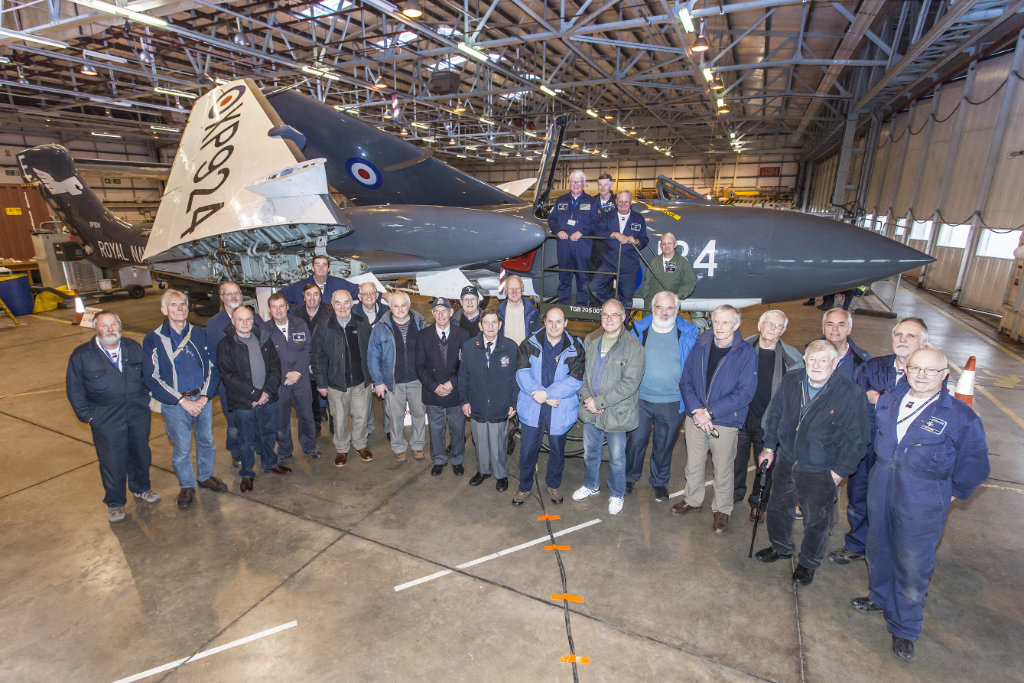