Simon’s calm professionalism and outstanding flying skills, in a situation that demanded the utmost courage and control, minimised damage to a rare and nationally important heritage jet. The aircraft has been safely recovered from the runway and assessors will now carry out an inspection of the damage.

As you will be aware the Sea Vixen is still being stripped to assess the damage caused by the wheels up landing at RNAS Yeovilton on the 27 May 2017.  Initial indications are that the repairs to the airframe will be extensive and the feeling is that they could take a minimum of 2 years to complete.  However, depending on what other damage is found, this figure may be conservative and the rebuild could be longer, with the need to ensure all the systems are in A1 condition for further flight.  The engineering team has now removed both engines along with the auxiliary gear box, which was extensively damaged in the wheels up landing.   What has come to light is the cause of the hydraulic failure; the Green pump was seized and the quill drive shaft had fractured at its design weak point.  The Red system is still under investigation as to why it failed to produce pressure when required, as visibly the pump and quill drive shaft appear to be serviceable. The intention is to have the Green and Red pumps independently checked for the cause of the failures.

Heritage Hangar 15 and the Sea Vixen had a visit from BBC Points West, please see short video below. The Fly Navy Heritage Trust  would like to thank all their supporters and well wishers. 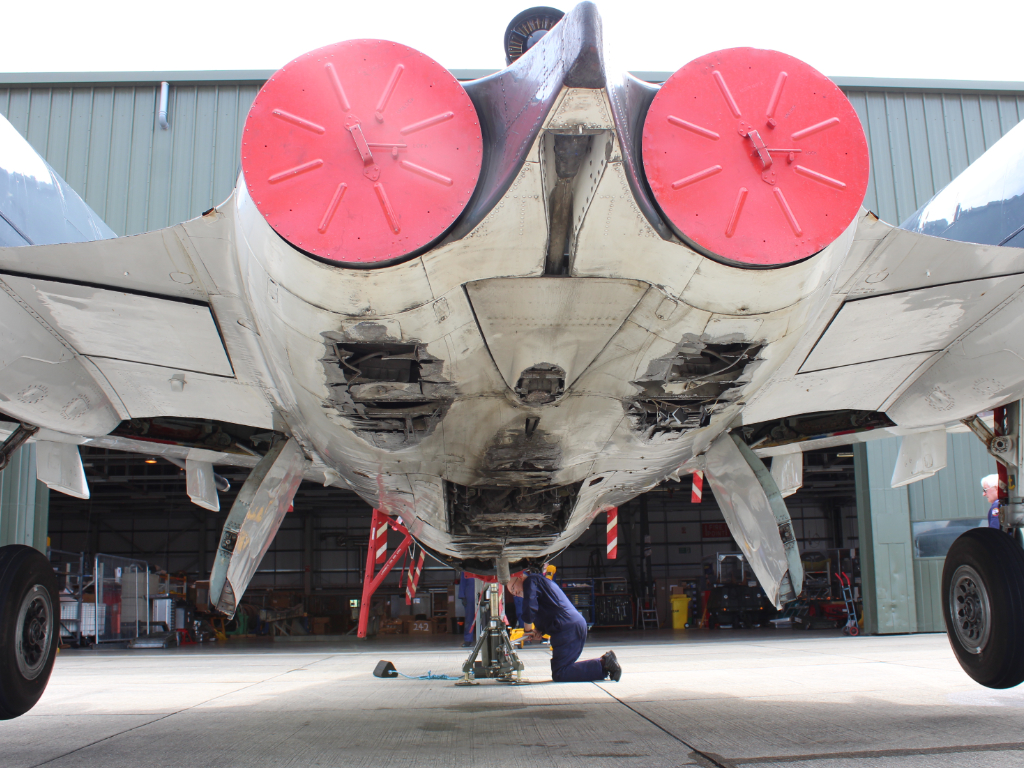 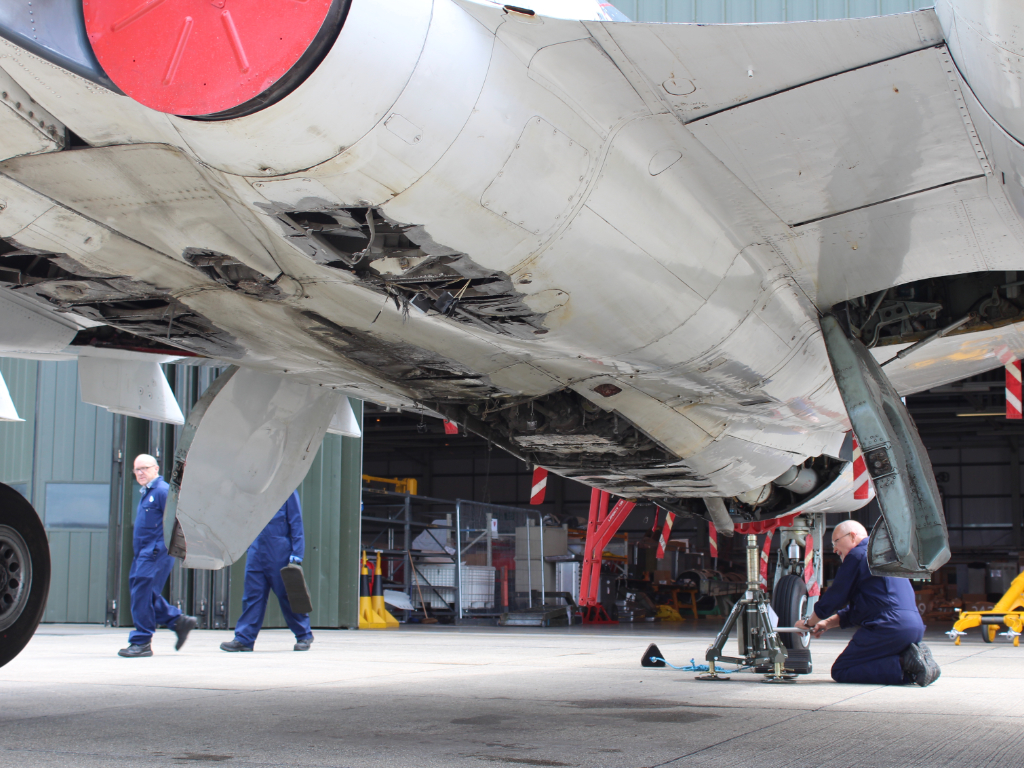 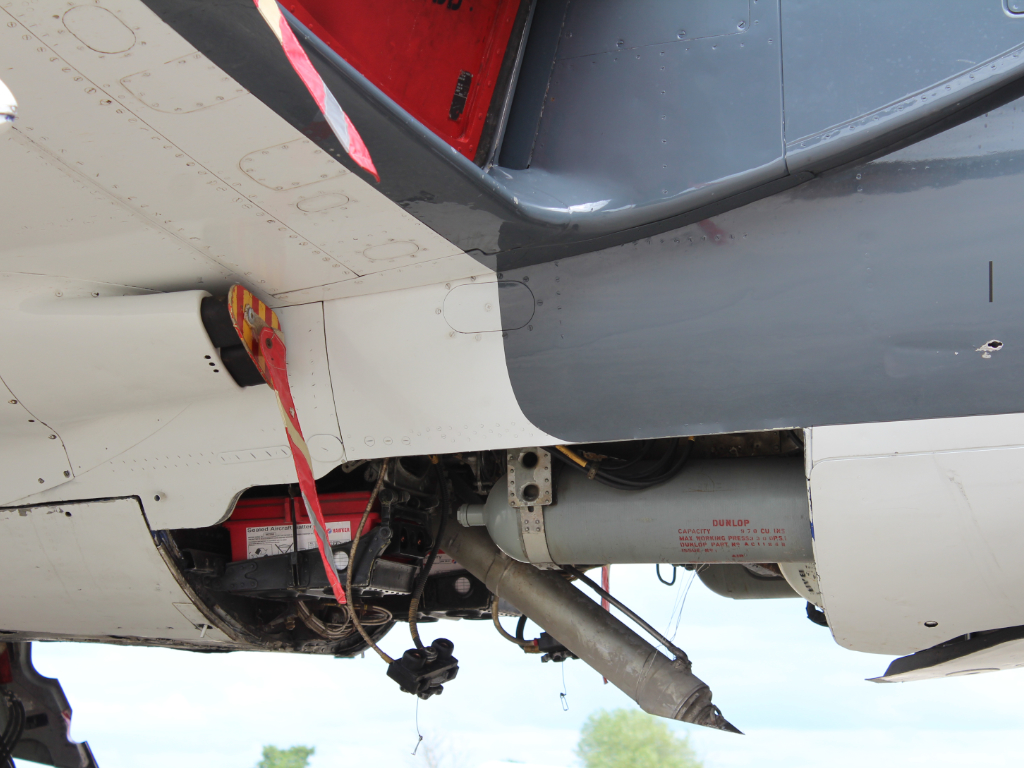 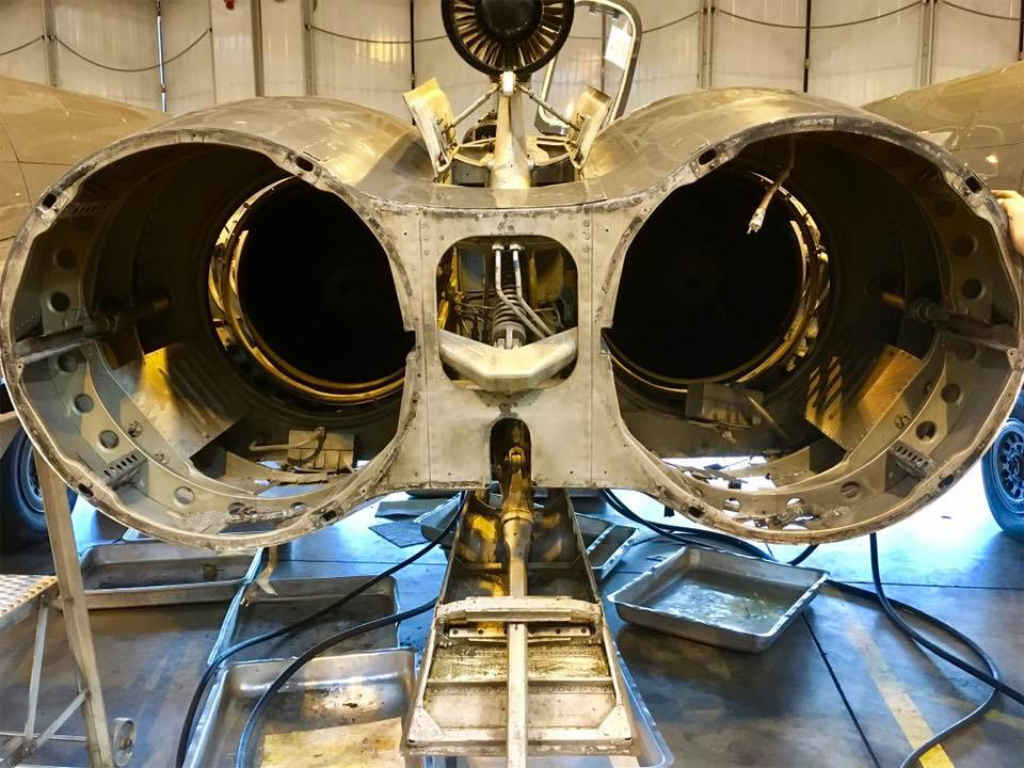 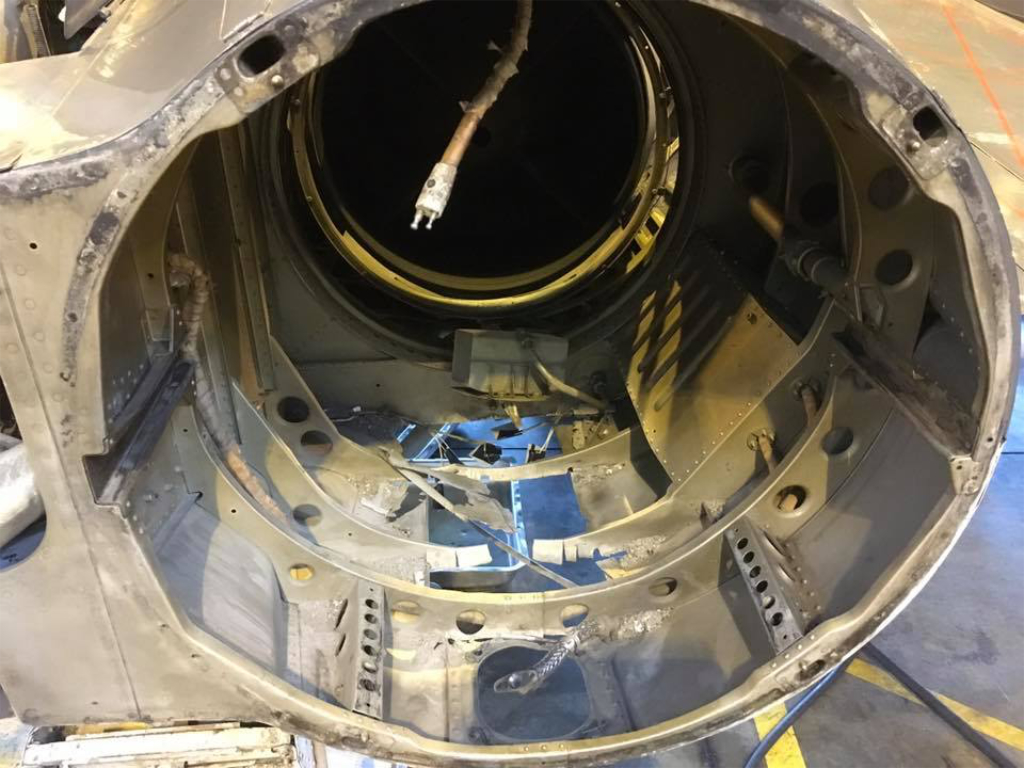 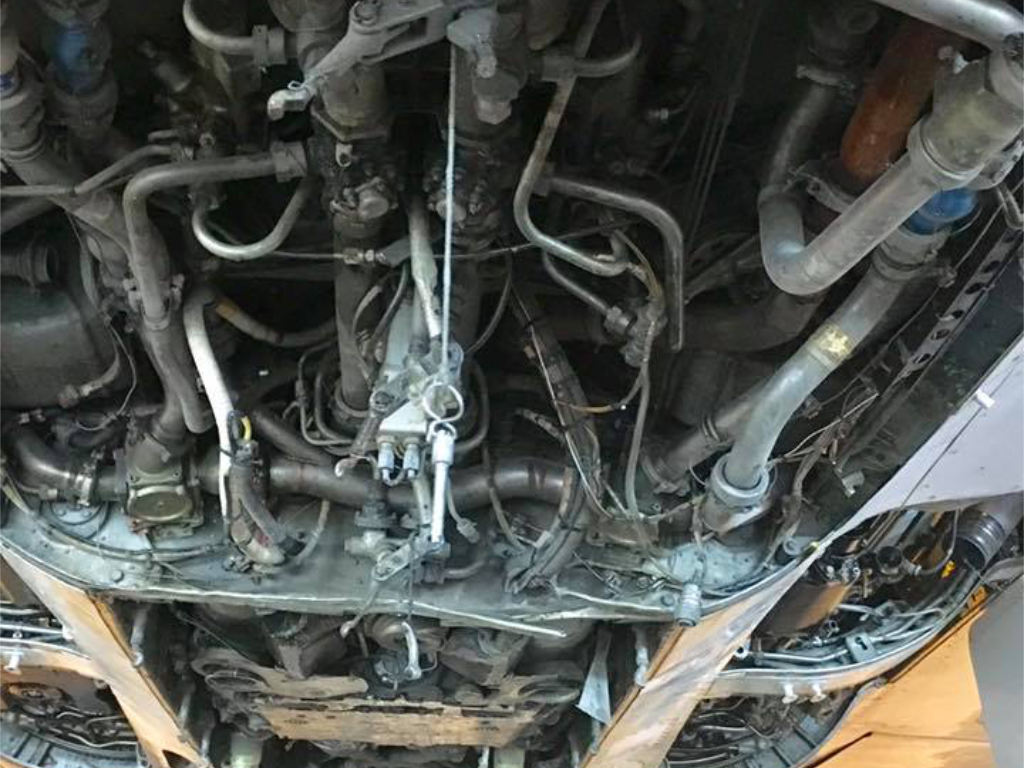 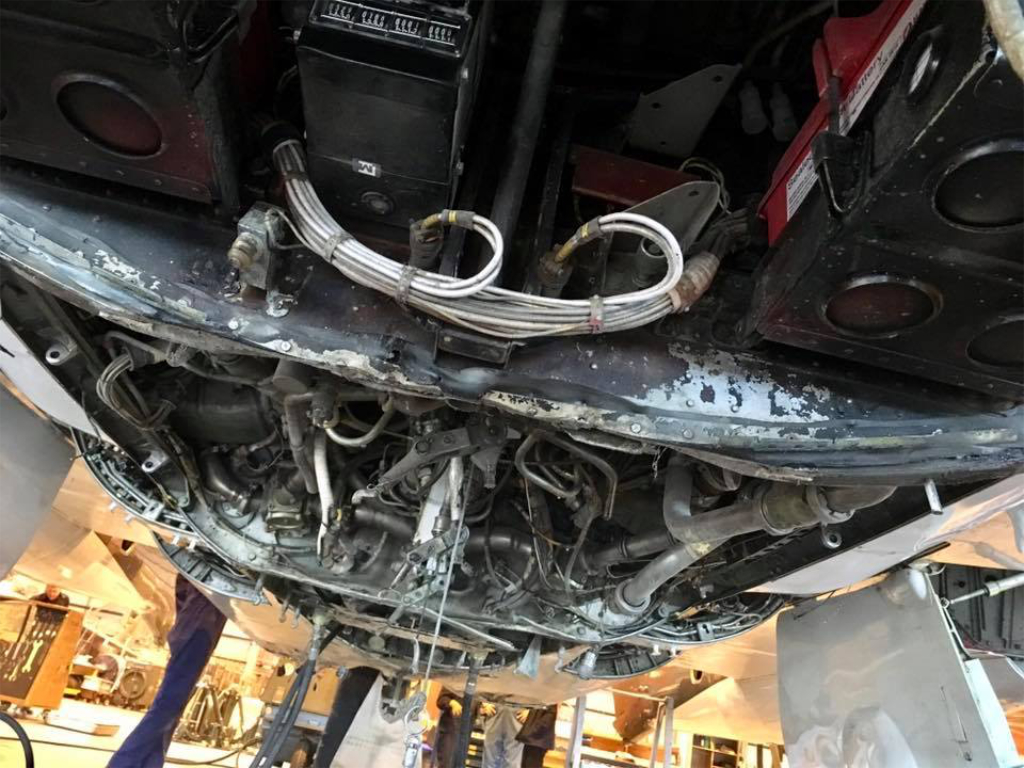 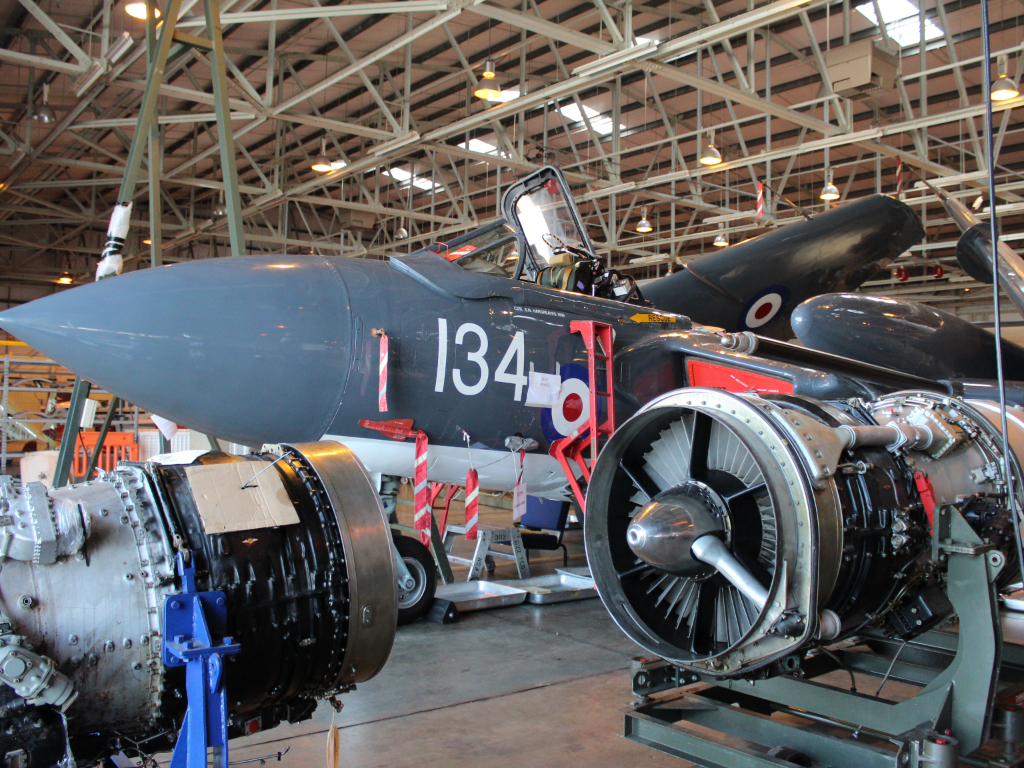 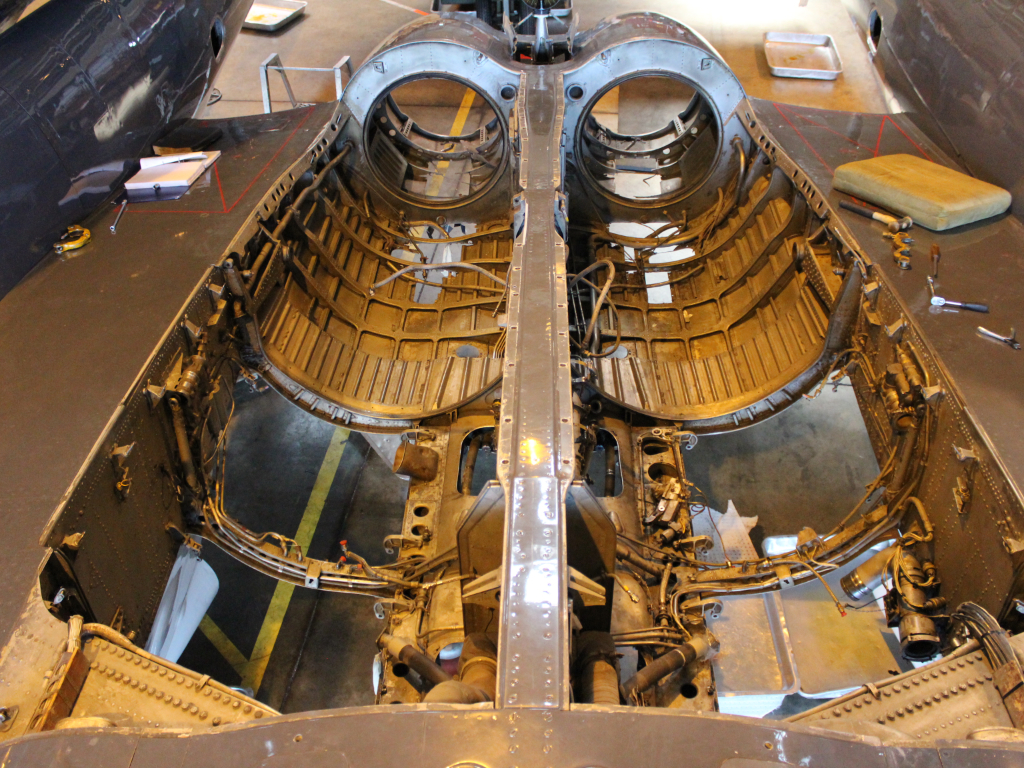 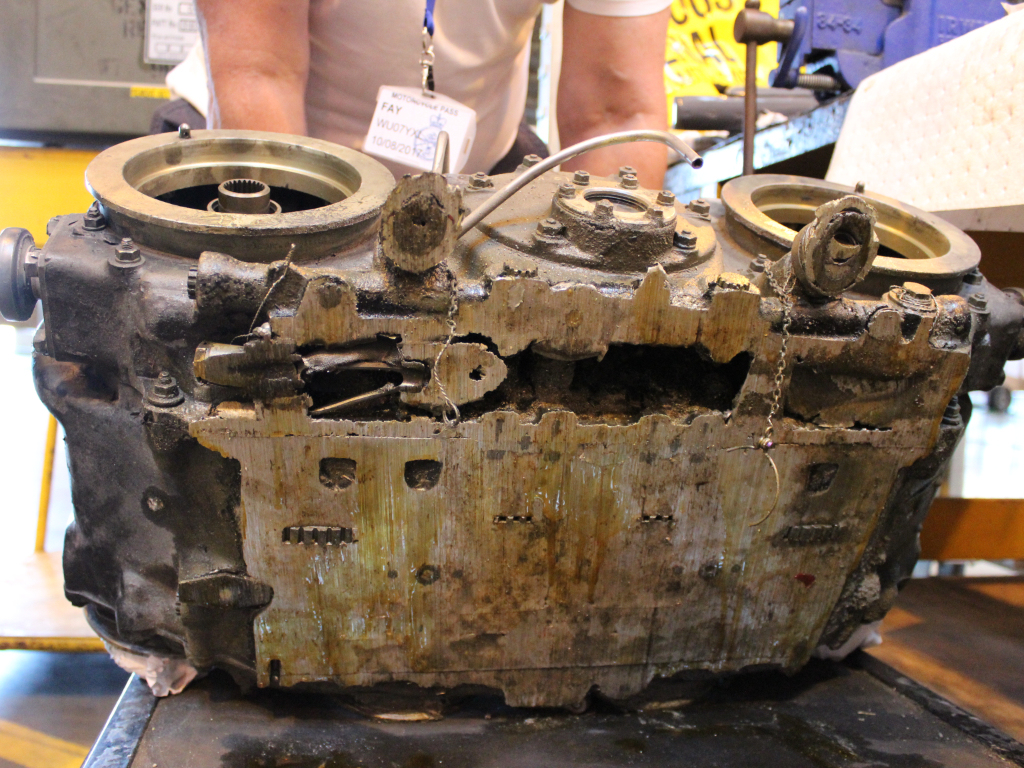 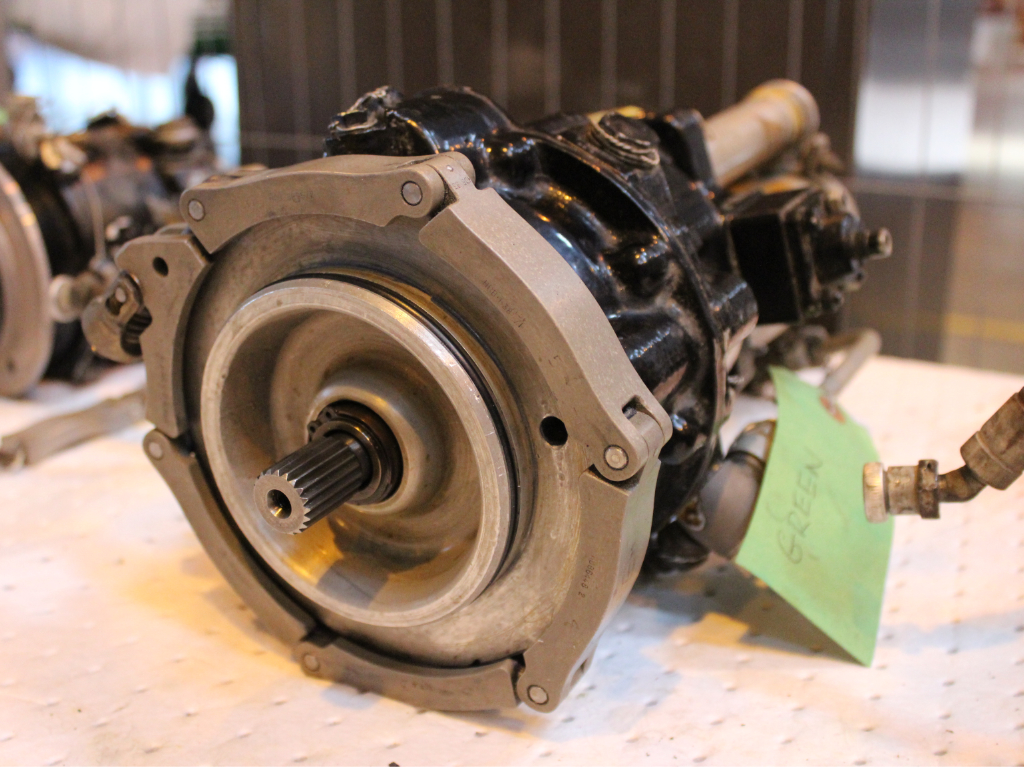 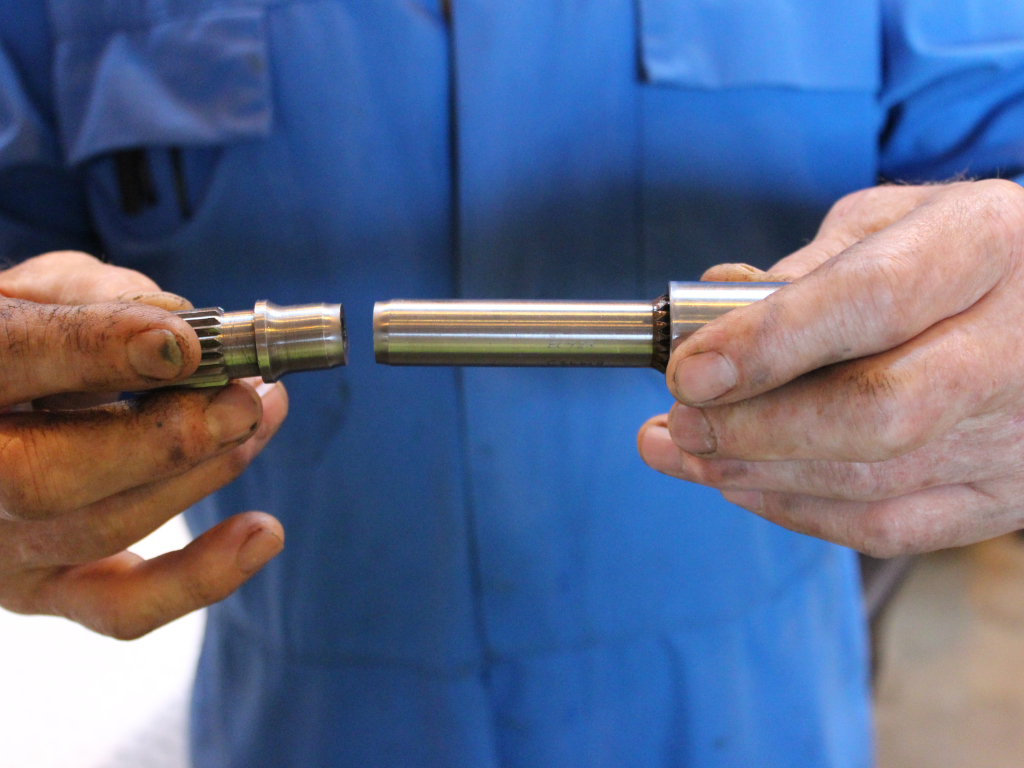 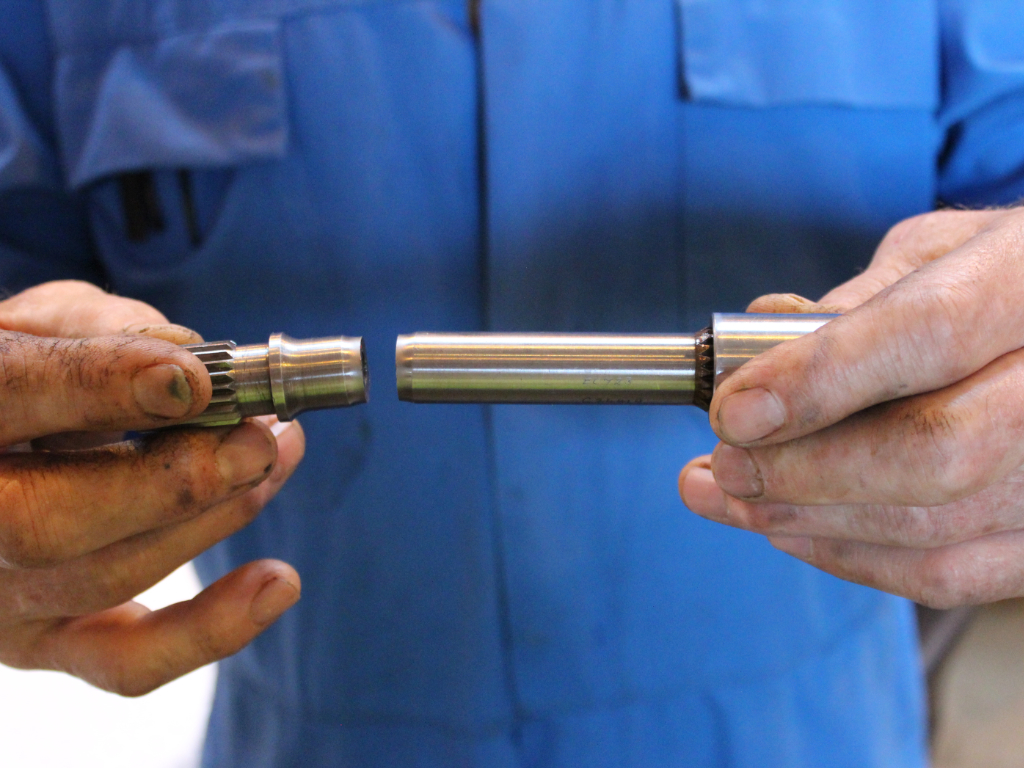