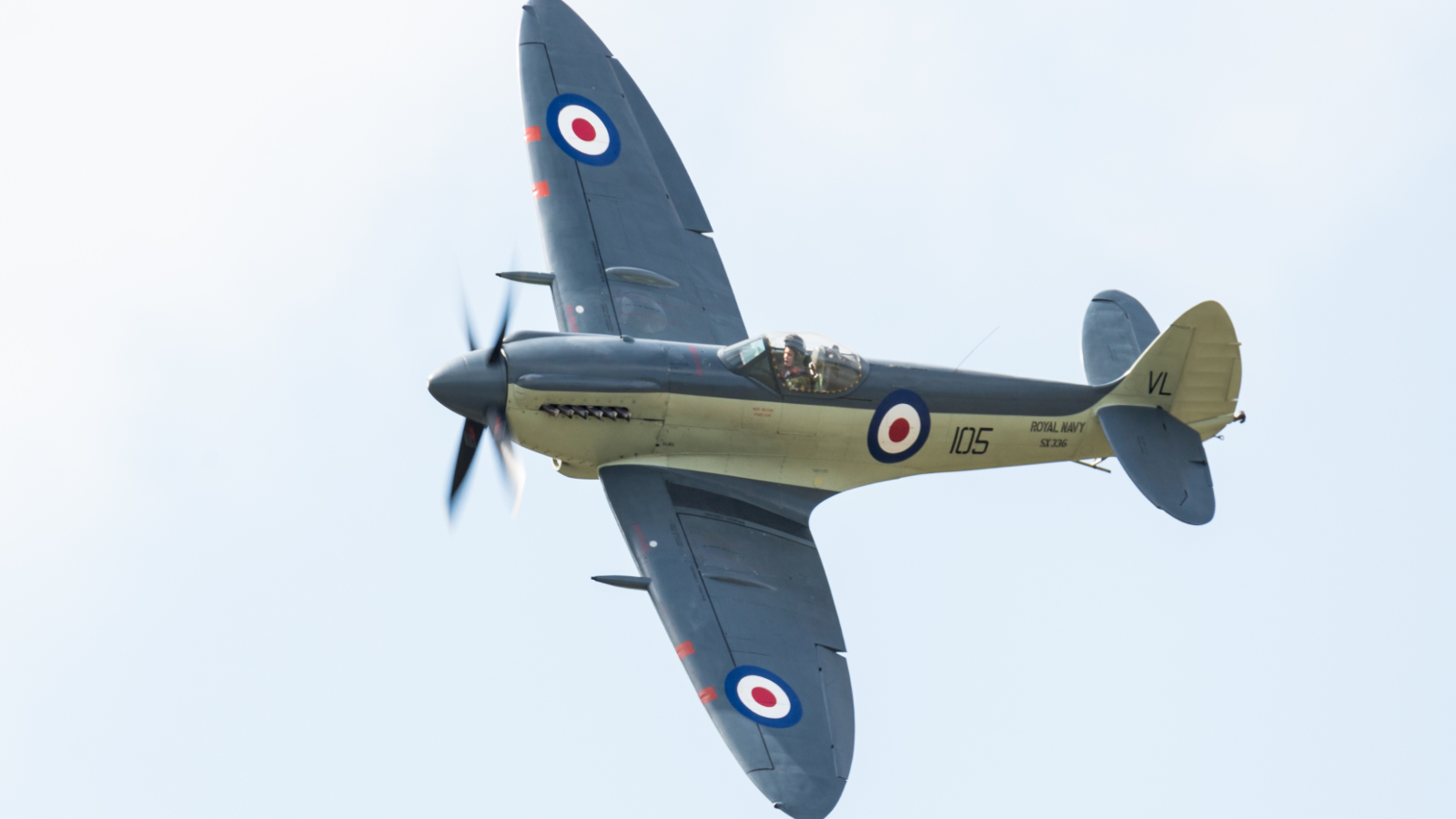 The Charity Navy Wings is delighted to announce that historic Supermarine Seafire Mk XVII SX336 has joined the Navy Wings flying collection. The Seafire is the naval version of the most famous of all British aircraft the Spitfire, modified to operate from aircraft carriers during the Second World War.

Purchased by the Charity with a major donation gifted for the specific purpose of adding a Seafire to the collection, Seafire SX336 is the only airworthy Seafire Mk XVII, and one of only very few Seafires still flying in the world.

The aircraft has been meticulously and lovingly restored by her former owner and will be based at RNAS Yeovilton, where young fighter pilots trained on Seafires at a critical time in World War II. 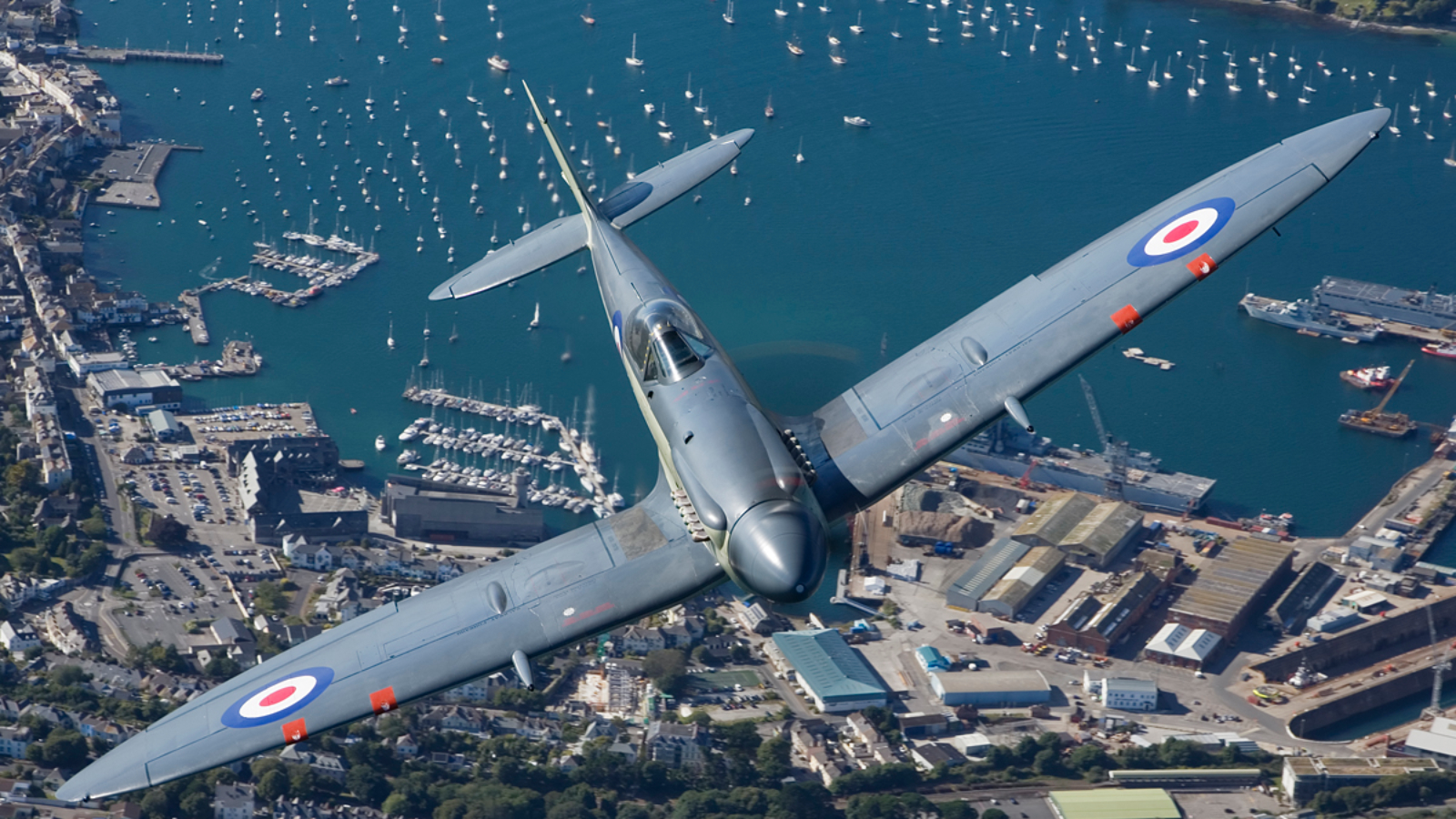 “We are very excited to welcome Seafire SX336 into the Navy Wings Collection” said CEO Jock Alexander OBE. “SX336 is a magnificent example of the naval story of the Spitfire. Few people know that the Spitfire went to sea, and we couldn’t have wished for a more iconic and evocative British fighter to add to the collection.”

The headline gift that enabled Navy Wings to purchase Seafire SX336 reflects the growing reputation of the charity and the national importance of the country’s naval aviation heritage.

”“This level of philanthropic support makes a huge difference. We are extremely grateful to our major donors for their generosity, passion and commitment. Gifts at this level reinforce the professionalism and expertise of the Navy Wings brand and the increasing part the Charity is playing in the culture and heritage sector at a national level.”

The Spitfire went through a complex evolutionary process and Seafire SX336 is a Mk. XVII, which is quite an advance on the early Spitfires with a more powerful Rolls Royce Griffon VI engine and greater firepower and speed over the early versions. This aircraft was built by British Aircraft Manufacturers Westlands, at Yeovil in 1946 and painted in post war Royal Navy colours with Yeovilton Squadron markings.

In 1940 there was a desperate need for an agile, capable fleet fighter and although the Spitfire wasn’t designed to be a ship borne aircraft, by the end of World War II the Seafire came into its own against the Kamikaze in the Pacific. The aircraft’s superb characteristics, speed, rate of climb and manoeuvrability made it uniquely qualified to deal with the Japanese suicide planes and it proved to be one of the best carrier interceptors of the war.

Carrier operations are notoriously tough on aircraft and the ‘Sea Spitfire’ had more than its share of teething problems. However, once adapted to operate at sea, the navalised Spitfire, with tail hook to catch the arrester wires, reinforced undercarriage, and folding wings, went on to achieve prestigious battle honours including the Communist Emergency in Malaya and the Korean War. The type served with the Fleet Air Arm well into the 1950s and the arrival of the jet age. 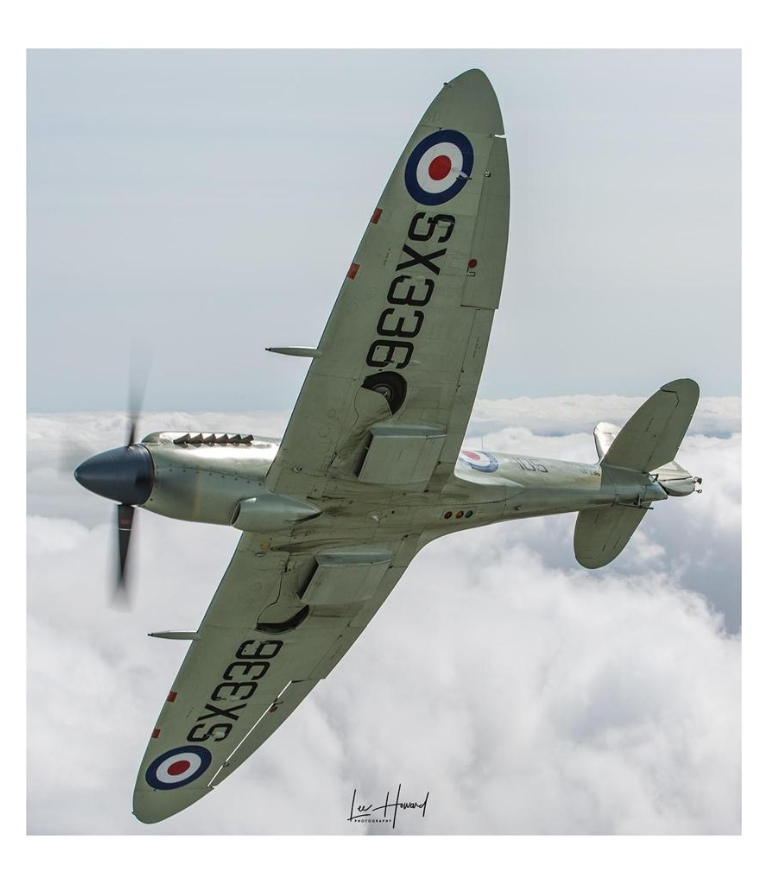 Very few Seafire airframes now exist and even fewer flying examples from the over 2,600 Seafires that were built, making Seafire SX336 not only an exceptionally rare but nationally important and irreplaceable historic aircraft. Navy Wings stepped in to save the aircraft of the former Royal Navy Historic Flight in January this year and the addition of Seafire SX336 to the collection heralds a new era for the Charity.

“The Seafire will not only be an exciting new display aircraft but will also enhance our broader heritage package, enabling the Charity to provide different formations of aircraft to air show organisers in the future” said Navy Wings Chief Operating Officer Frank Hopps. “Flying aircraft are a unique archive of history and the Seafire gives the collection a real rarity value enabling us to deliver multiple benefits to our outreach and educational programmes” continued Frank.

The major donation also included a spare Rolls Royce Griffon VI engine critical to the Seafire’s long term sustainability. The Griffon, originally designed against a Royal Navy requirement, totally super-charged the Seafire and its capability. Highly regarded by pilots and engineers alike, it’s said you can hear a Merlin, but you feel a Griffon – it is simply thunderous!

The Spitfire secured its place in history during the Battle of Britain as one of the most thrilling, beautiful, and potent fighters in the world and its characteristic lines and appeal is as universal today. Now, with Navy Wings Seafire Mk XVII preparing to display on the UK Air Show circuit, the story of the evolution and development of the Spitfire into the equally as dramatic and successful Seafire, is set to captivate a whole new generation continuing the longstanding and proud heritage of this epochal naval aircraft well into the future.