A superb day celebrating heritage aircraft in the Navy Wings Heritage Flight hangar on Saturday 11th May 2019. In the 40th anniversary of the Sea Harrier the event included talks with Sea Harrier pilots, Cdre Bill Covington CO of 801 & 899 NAS and CO of Joint Force Harrier. Tim Gedge the very first CO of 800 NAS and front line CO in the Falklands in 1982, Tony ‘Stinger’ Rae, last ever Sea Harrier CO of 801 NAS and Paul ‘Pebbles’ Stone the last CO of 800 NAS, Paul flew the first ever FA2 Sea Harrier operational sortie in conflict In Bosnia.

The day also featured a fantastic display by the Sea Fury T20 and the Westland Wasp HAS.1 XT420 (G-BCUI). 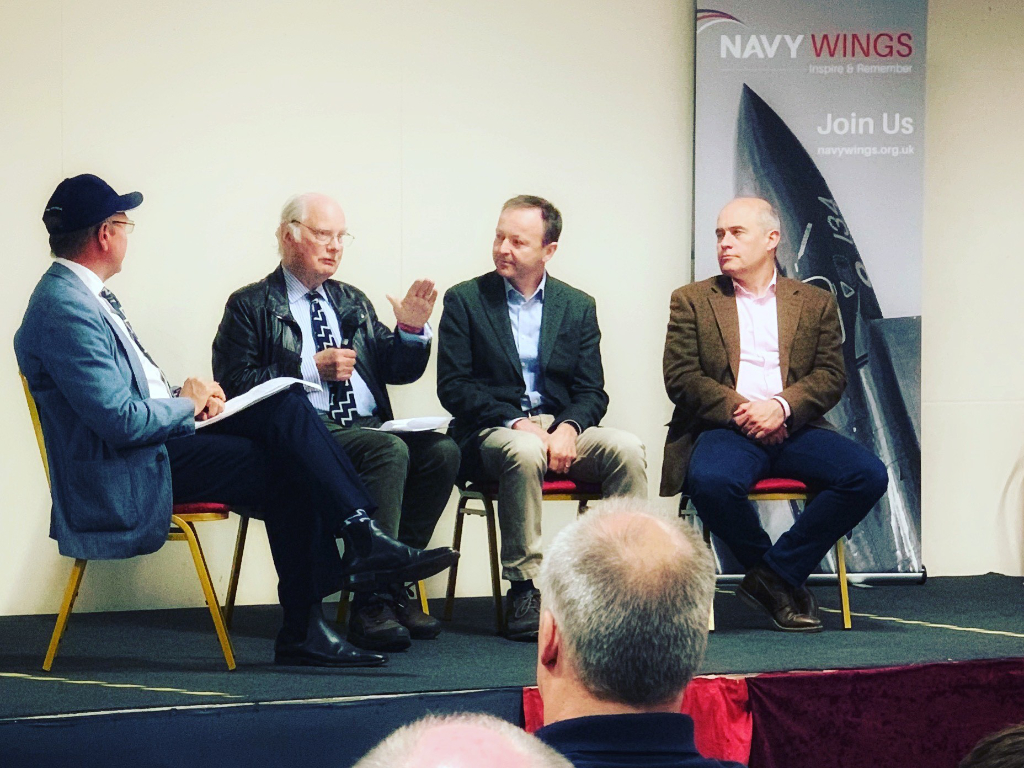 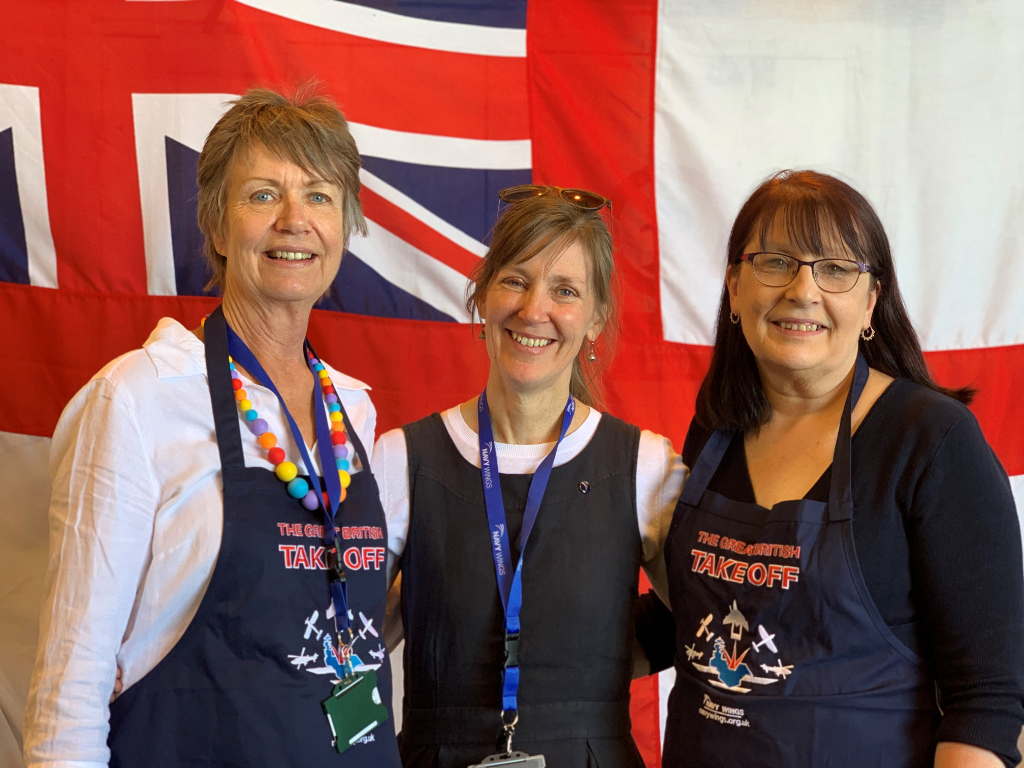 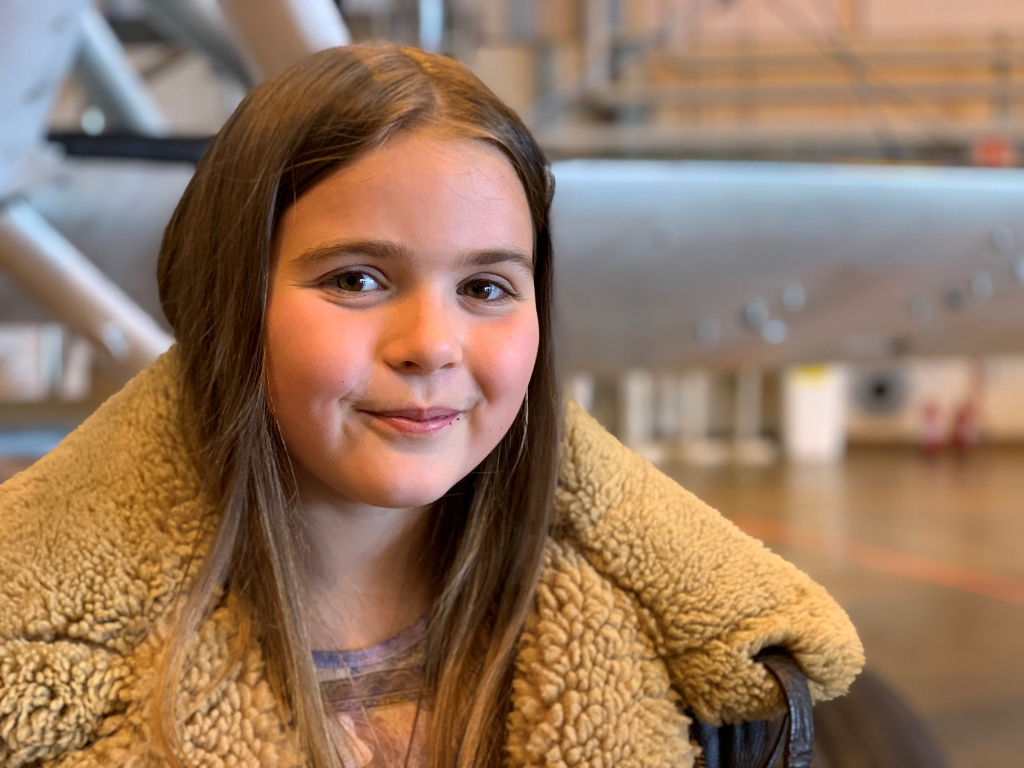 Trying on a swordfish jacket 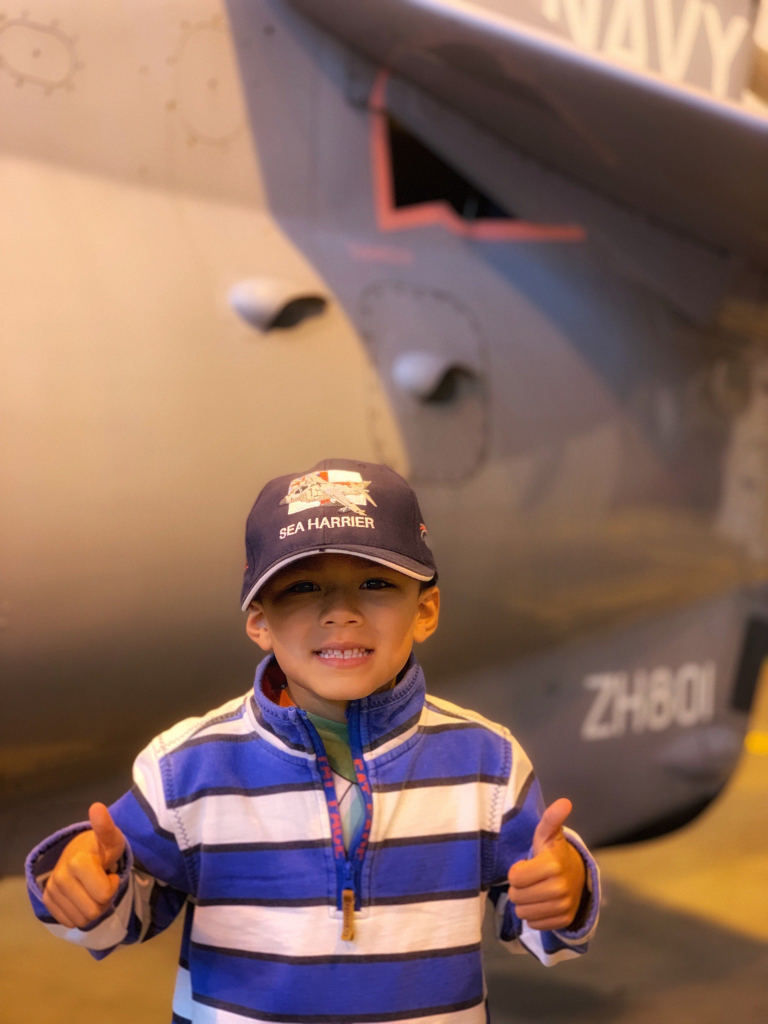 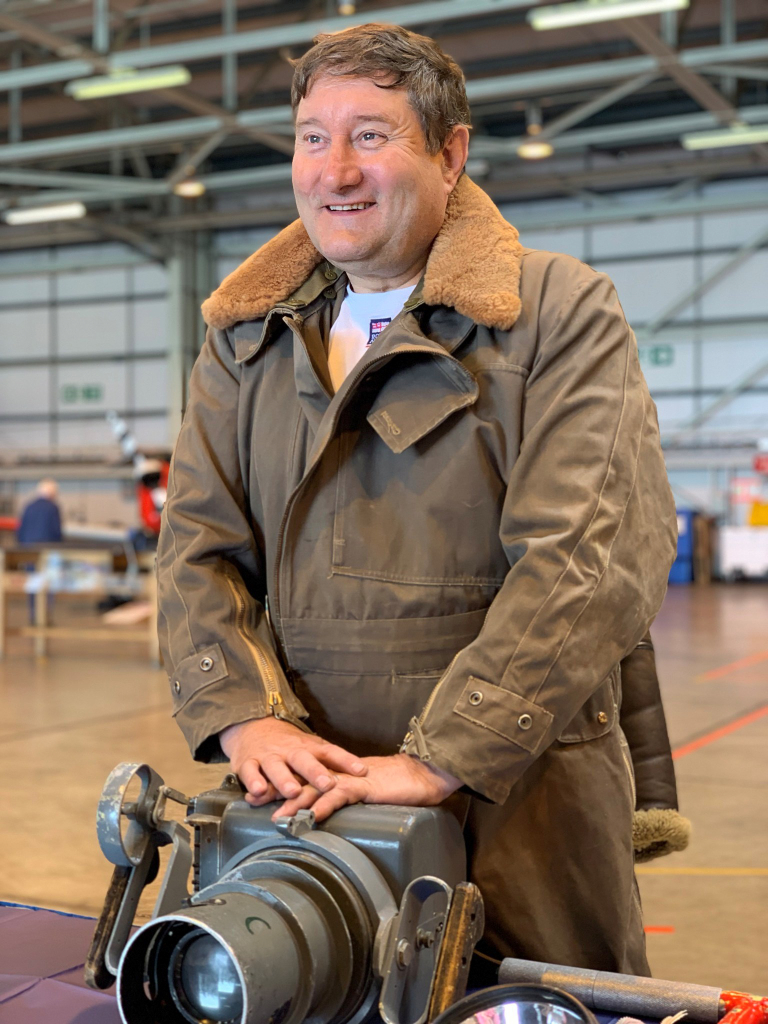 This is Nick, one of our engineers 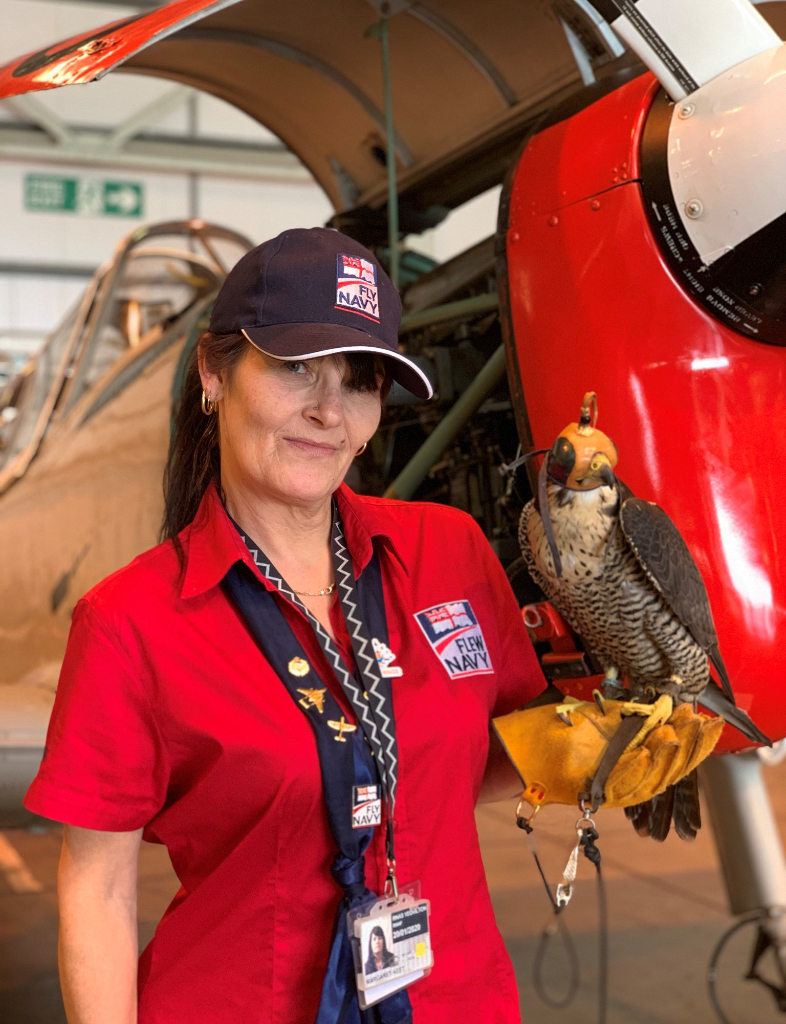 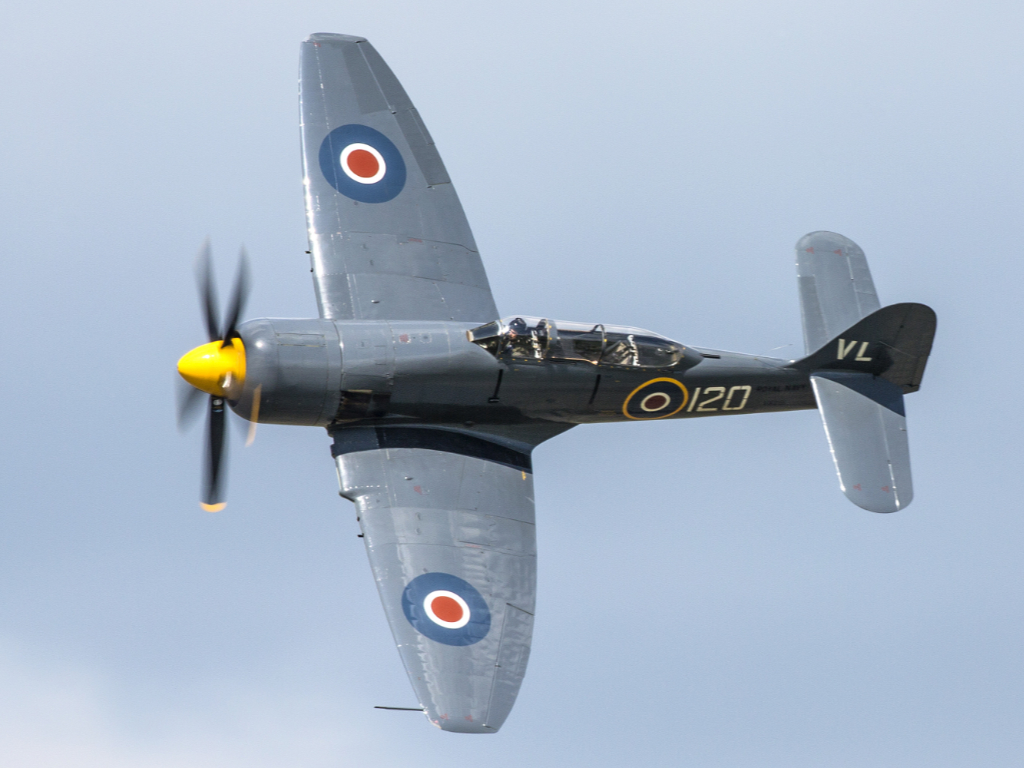 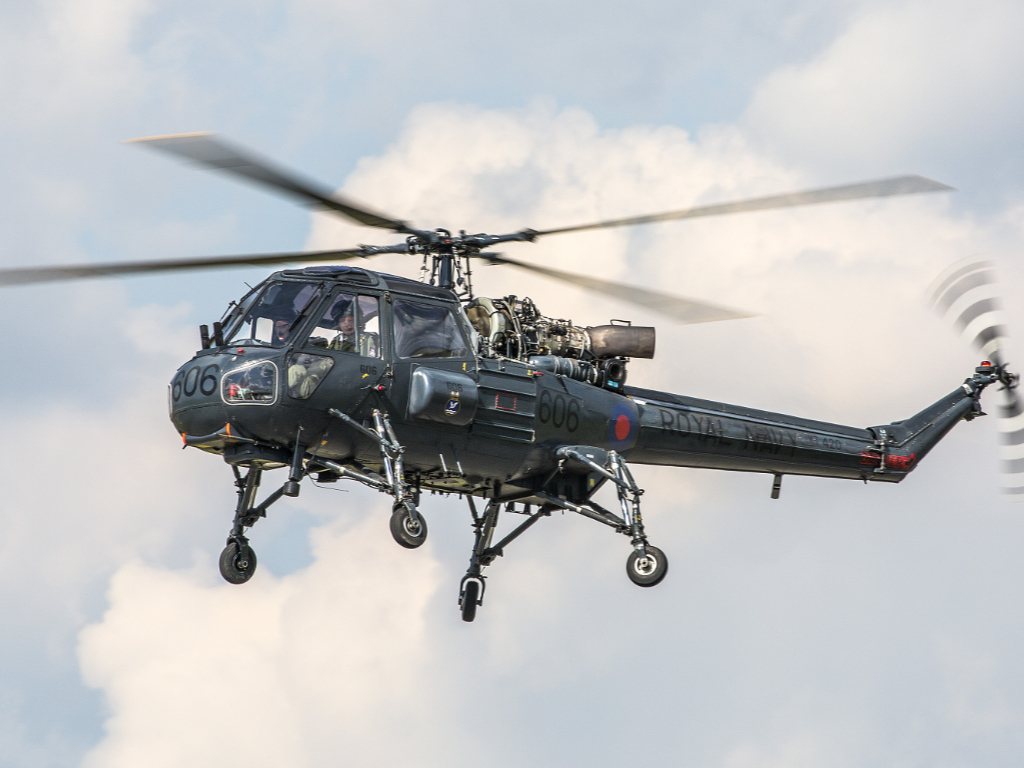 To visit the Navy Wings Heritage Hangar and get up close to these fantastic aircraft at these exclusive events, please sign up as an official supporter. It’s just £2.50 a month!