This year’s Supporters’ Day on 9 June was another great event for the Charity with many of our Supporters making the most of their Supporter benefits to see and experience the aircraft at first hand and talk with aircrews, engineers and veterans. The Fly Navy Heritage Trust has been supporting the Royal Navy Historic Flight for nearly 30 years and Supporters’ Day is always a special date in the calendar. “I have been coming for many years” said Captain Michael Rawlinson “and this year’s initiative to conduct interviews with veterans and invite current serving aircrew as well was very good, bringing our heritage to life for young people today.”

Among the distinguished veterans representing the different eras of naval flying were John Fay, a Swordfish pilot, who also flew early helicopters, Captain Fred Hefford OBE DSC AFC, who flew the Sea Fury in the 1950s and went on to become a Naval Test Pilot conducting Buccaneer and Phantom trials, Tony Hayward who flew Sea Venoms with 894 Squadron in HMS Eagle in 1957, Admiral Sir Michael Layard KCB CBE who flew the Sea Vixen in the 1960s, and Commodore Bill Covington CBE who saw active service flying the Sea Harrier in the Falklands in 1982.

“I came to Supporters’ Day with my grandchildren” said Peter Jackson “and they enjoyed it very much, especially the flying display and being able to get up so close to the aircraft. It is always a privilege to come to these events. We even won a prize in the raffle!”

To attend the next Supporters Day and support the work of Navy Wings sign up as a supporter here. 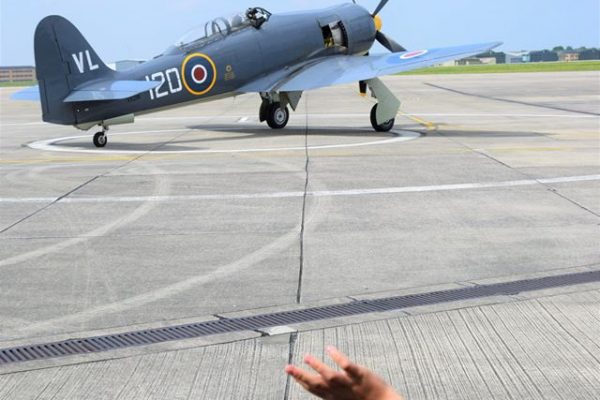 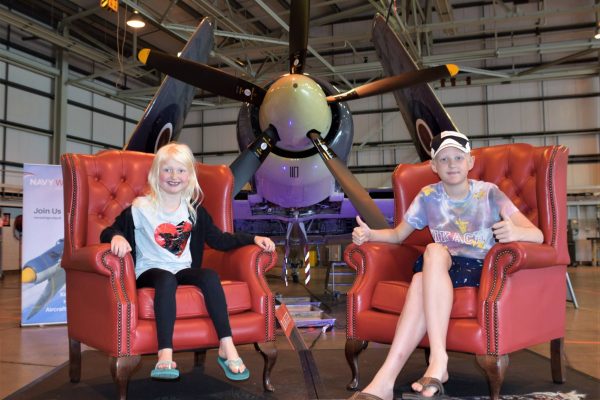 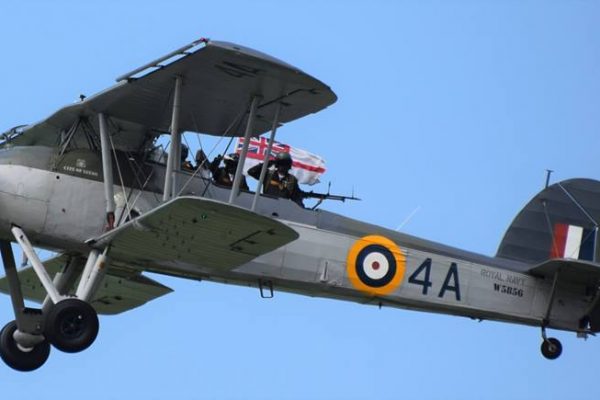 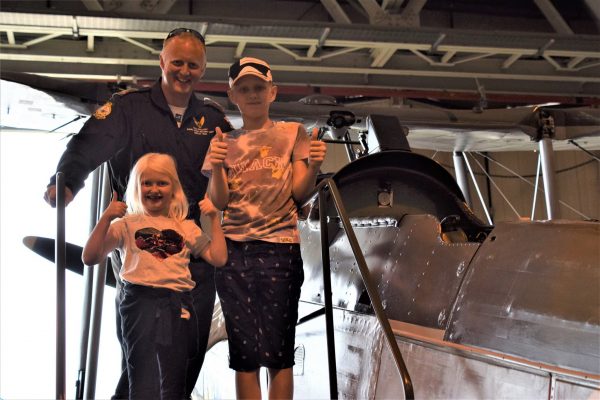 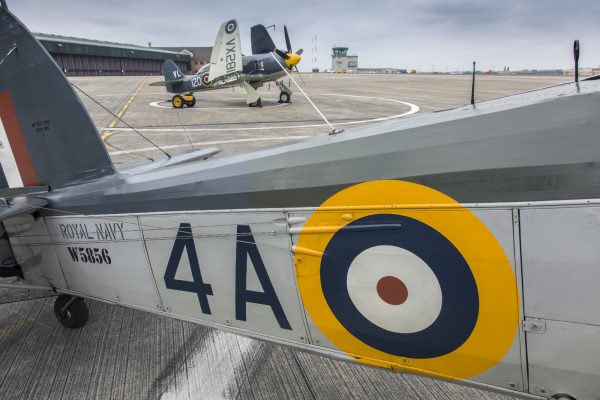 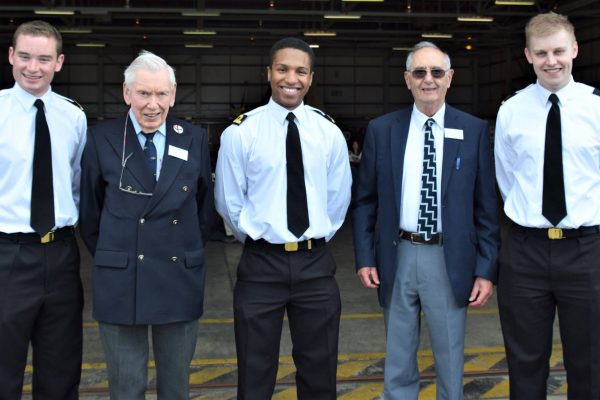 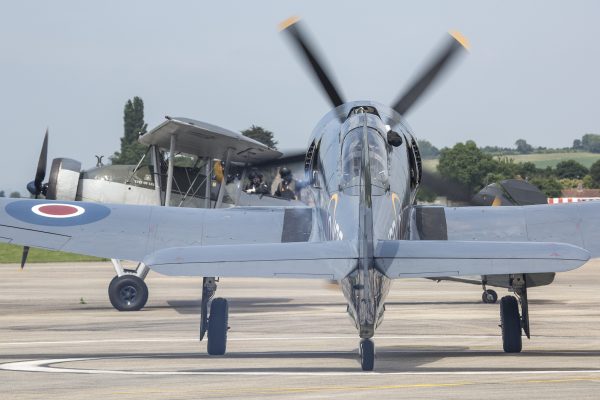 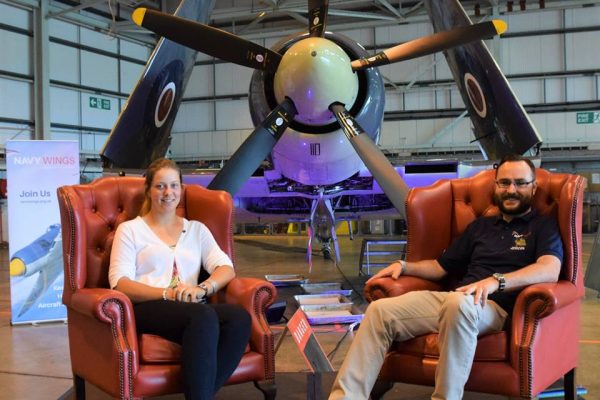 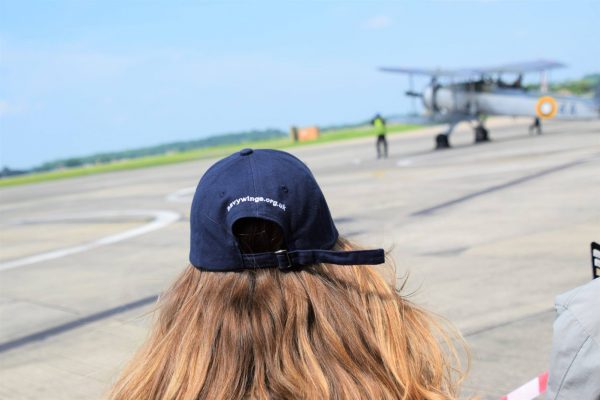