Navy Wings celebrated the 70th anniversary of RNAS Yeovilton Air Day with a showcase of important, heritage Fleet Air Arm aircraft. With the Fleet Air Arm’s focus on future aircraft operations it is important to tell the story of naval aviation and this is highlighted with Navy Wings’ formal affiliation with HMS Queen Elizabeth.

The Swordfish was present at the very first Air Day in 1947 and it is a fitting tribute that the Swordfish was represented on the 70th anniversary, still inspiring future generations and creating a focus of remembrance. 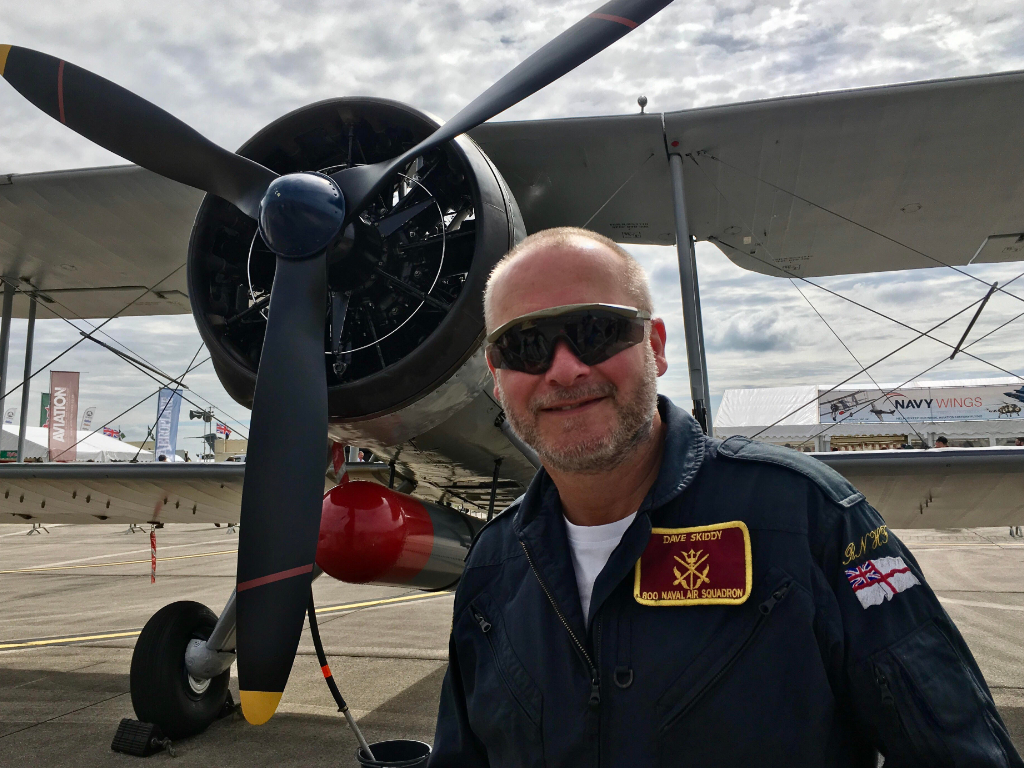 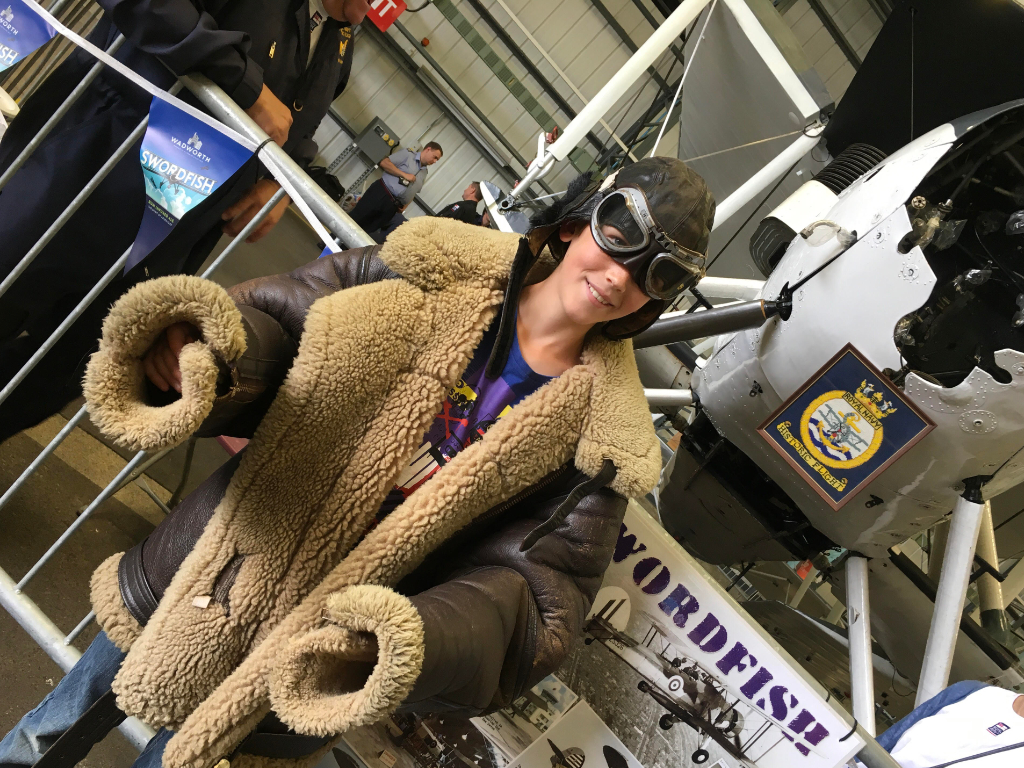 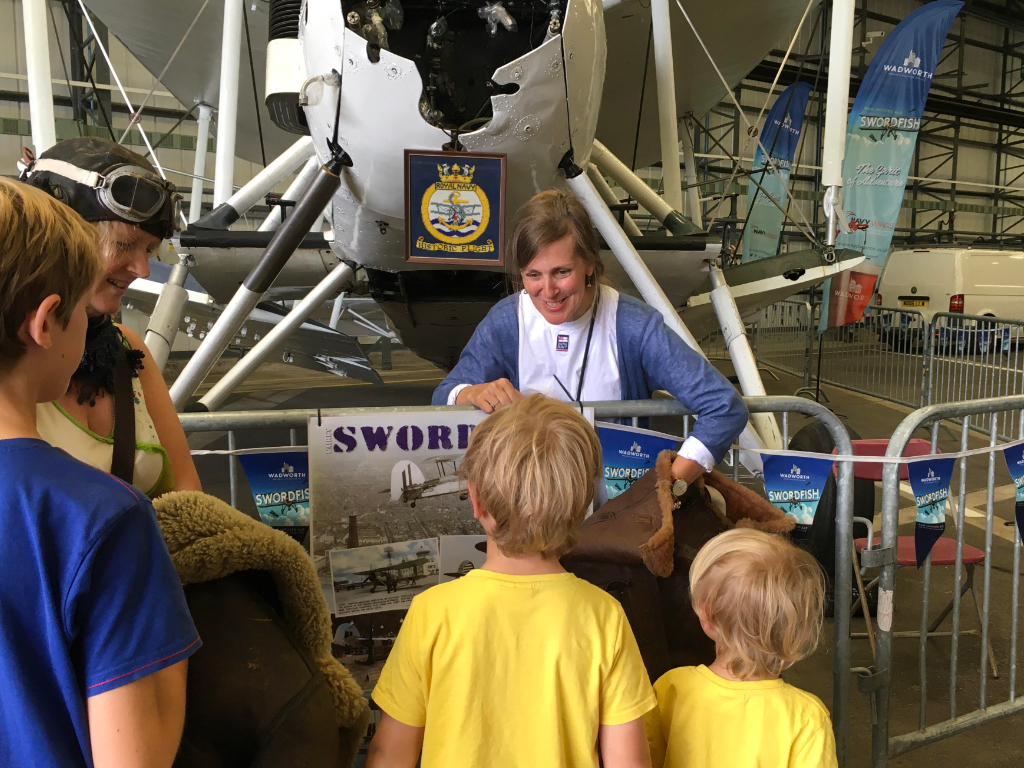 The Navy Wings team were delighted to see their supporters at the Navy Wings Marquee. Supporters of the charity benefited from private access to the marquee which includes a private viewing area where the supporters watched six stunning jet displays and a pair of the Royal Navy’s latest helicopter the maritime Wildcat, which performed demonstrations. Supporters also enjoyed a rare display by a Royal Navy Merlin as the aircraft prepares to embark on HMS Queen Elizabeth aircraft carrier. In the year of the carrier, it is exciting looking towards the future of the new aircraft carrier operations, Navy Wings remembers the heritage of those that served with the Fleet Air Arm and we were delighted to see Navy Wings supporter Reg Chave, 97 years old, who flew as an observer in the Swordfish during World War Two.

The impressive cold war jet, the Navy Wings Sea Vixen was on display as a static and members of the public were able to see her up close after her controlled landing in May, she was joined in the line up by the harrier, the phantom, the meteor, Sea Fury FB11 and the Swordfish. Rotary heritage was magnificently represented by Navy Wings associates the Gazelle in Royal Navy Sharks livery and the recently returned to flight Wasp. Representing Naval heritage in the sky was Navy Wings associate aircraft the AT 6D Texan piloted by Lt Cdr John Beattie.

Navy Wings associate aircraft the Bristol Scout was the the first type of British wheeled aircraft to fly from the deck of a Royal Navy carrier and attracted great interest from members of the public who could also see on display at the show a full scale model of the next generation of Royal Naval strike fighter force that will fly from the deck of HMS Queen Elizabeth, the F-35 Lightening. 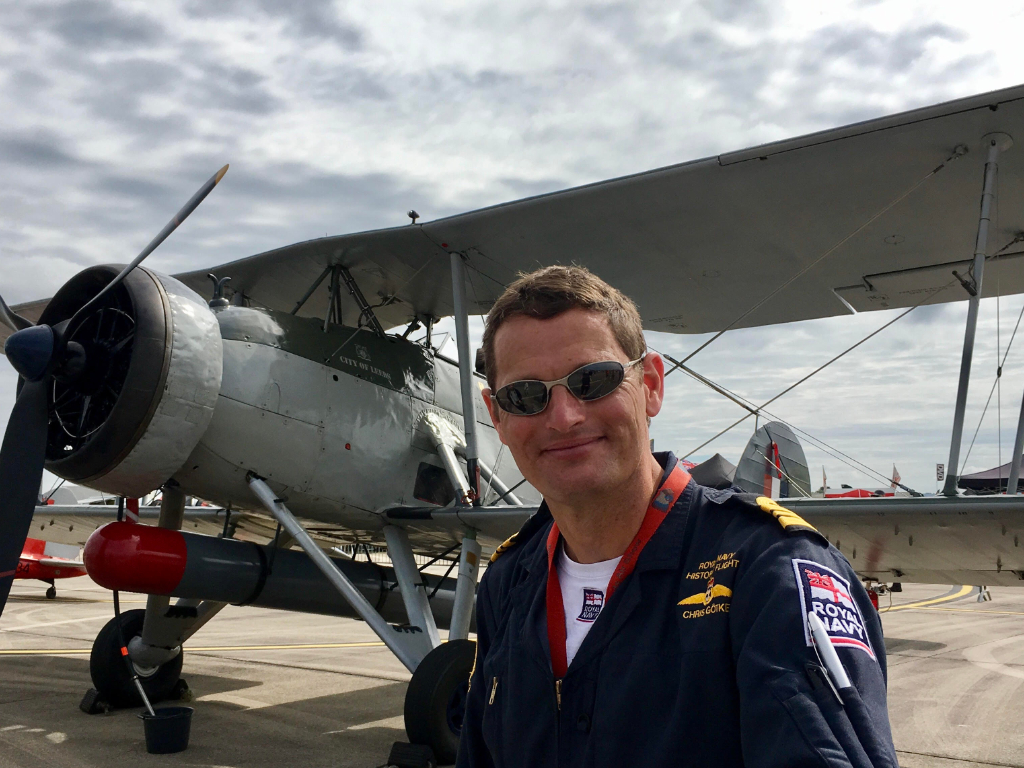 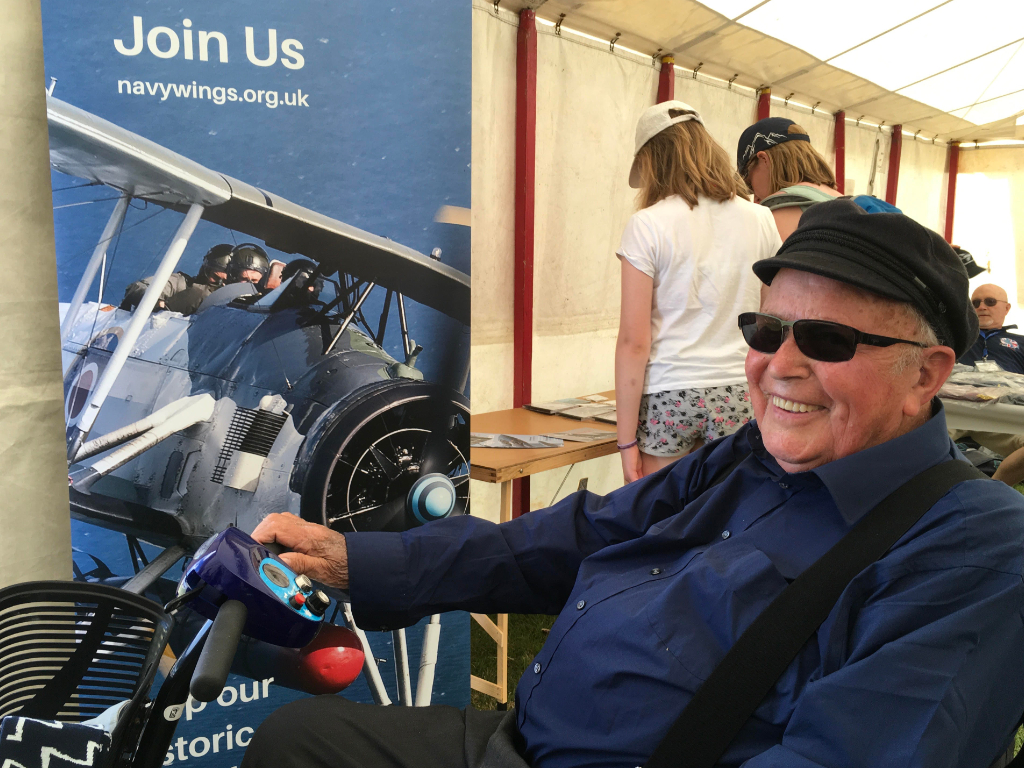 The charity Fly Navy Heritage Trust under the brand of Navy Wings is dedicated to bringing together flying historic naval aircraft, people and the stories associated with flying from warships at sea, Navy Wings inspires future generations creates a focus for remembrance. To be part of keeping heritage aircraft in the skies please support us here.